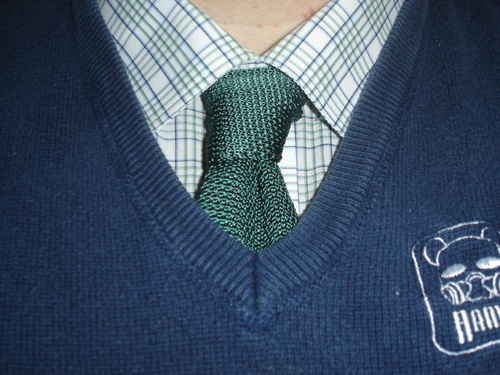 So... What you all do for your Thanksgiving holiday? Me? Well, I got sick. I've spent the last seven days or so suffering from some sort of cold/sinus thing that has had me in "phlegm eviction mode" for the last three days or so...

I've been to work... sort of. Most days I either went home early or was pushed out the door by the lovely Loquacious. Today has been the first day I've had where I feel good enough to work the whole shift, possibly the whole day. I should do the latter as I am falling majorly behind on work.

During my convalescence, I did make a "WTF"-sort of discovery. Namely, that Saints of Los Angeles is a damn fine Motley Crue song. Yes... It's four years old. Why am I "now" extolling it's virtues? Ehhh... It's one of those things where I heard the song when it was new, but it was Motley Crue, so it wasn't high on my priority list to buy. Four years later, I'm in one of the local used CD haunts I have and I stumble across the album for a reasonable price. I throw it in the player, not expecting a lot (it's late-period Crue, after all), but I am pleasantly surprised. The disc is solid and the title track has been in my head for about four days.

Well, it's almost store time. I have things to catch up on. Hopefully I'll find my lungs while I am here...