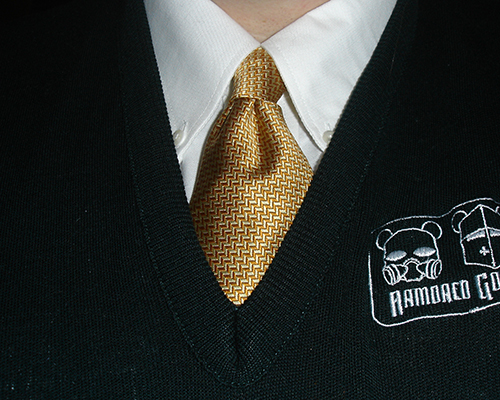 Hey there... It's Saturday. Today at the store we have a fun MtG event (Magic Celebration). It's basically an all day mini-masters event. It looks to be a good time.

On another front, my Champions game for tonight got canned. One player can't attend and another player dropped leaving us with only three confirmed attendees right at the start of a fight with five villains. Add to that the fact that one of the heroes is a pacifist/buffer character, and events are just lining up for a "hero beatdown". I swear, if I didn't know any better, this game is trying to die and I'm just not letting it yet.

Finally, today is the day we go to pick up my (very late) gift to Loquacious for our 20th anniversary. It's a custom jewelery piece of (roughly) my own design. I'm looking forward to it. Pictures will be displayed.


I slept in until 7:15AM. I was planning on sleeping in until 9AM or so, but we had a "lightning-strike" power outage (we're not exactly certain that is what it was) at the store pretty much right as we were leaving. So, I have to go in early and figure out if anything has been fried.

I wish I had more time to talk/blog, but I have to get going.

﻿ ﻿Hey there... Another early day is happening due to things that MUST be taken care of before we open. I could do these things while we are open, but it's easier if I at least get a running head start on them.
Tonight we have a couple of RPGs going on, one of which I play in. The more I think about my game schedule and what needs to be done with the store, the more I am thinking about paring back the games I am involved in yet again. No concrete decisions yet, and this may just be something I think about, and then let it fade away. I'm not sure yet.

Beyond that, nothing much is happening except I am gearing up for a business trip/trade show next week. We'll see how that goes. 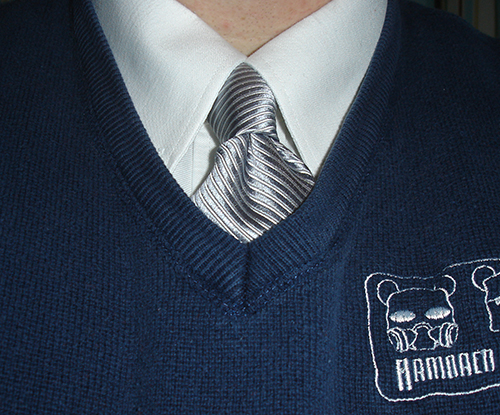 Okay... it's shipment day. I was planning on being at the store REALLY early, but a laundry hiccup and city sewer work has put a kink in my day. Nothing major, I'm just not going to get a couple of things done that I had hoped to get done. They will have to be done tomorrow, so we'll do this up 6:30AM thing again tomorrow.

Game-wise, we had an absolutely fantastic session of DC Adventures last knight with KnightErrantJR. While there were a couple of minor combats, the most fun was had with the issues that were happening outside of those combats.

As a group, our team (the New Guard) received medals of commendation from the government for saving the world, and then were promptly fired. This was the start of our weird and crappy day. Later, due to some time-hiccup issues our resident ursine (Beorn) discovered he had credit problems due to identity theft... while our resident Canadian-American (Paradox) is accosted by an arch-nemesis (Body Check) he never knew he had... and that the current Dr. Fate is not only our resident magician's (Necromancer) mother, but is also the mother of Myrmidon, making the two heroes half-brothers. Myrmidon is fine with this situation... Necromancer is... not. Plus, during all the time hiccupy stuff, Booster Gold has been popping in and out trying to "guide" us on how to fix all the issues. Yeah... we're in for a fun ride.

Overall, though, it was fun, and I look forward to next session as usual. =) 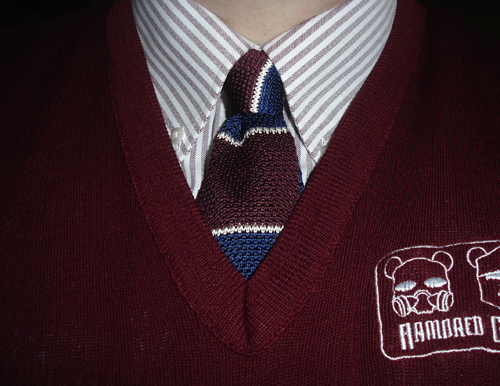 Off to make orders and spend money... It's getting to the point of having to watch what I spend right now. With my business trip coming up in a week and the new MtG: set coming up right after that, it's gonna be tighter than I'd like, but we'll manage. Also, it seems that our esteemed local competition has seen fit to acknowledge our presence by finally acting like..

B) ...going after a chunk of the market we have been soundly kicking his backside in.

From a business perspective, Fun and Games aren't always fun and games. Knowhutimean?

On a gaming note, tonight I get to play the telekinetic cynic, Marathon. I always look forward to this game. We've a great mix of players and the GM is fantastic.

I wish I had more to say right now, but looking at the clock, I wouldn't have time to say it. 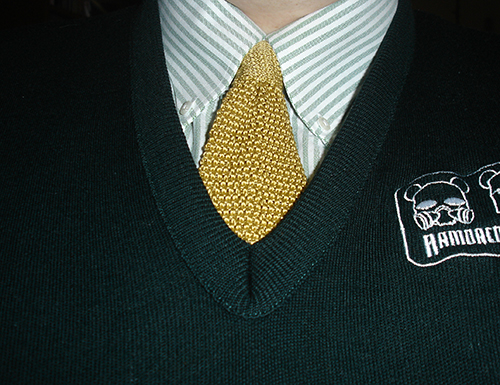 Hey all... it's Monday, and I am up WAYYYYY earlier than I am used to. Why? Well, I'm going to go have breakfast with the lovely Loquacious and one of her good friends. It should be a good morning.

Today is Warhammer 40K, so I should be the one going home early tonight. Going home, you ask? Should I not already be there as it is Labor Day, and should not be working? I say to thee, NAY!!! We are hardcore gamers at Armored Gopher Games. The ONLY three days we are closed are Memorial Day, Thanksgiving, and Christmas...

...and there are days I very much regret that decision. This is sometimes one of them. Overall, however, it doesn't bother me that much. Why? Because holidays are best spent with friends and family, and the Gophers are both to me. They rock, and give me endless amusement and satisfaction. In return, I let 'em "drop by the house" pretty much anytime... =) 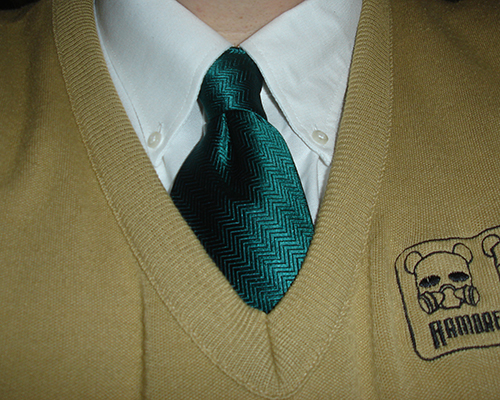 It's a late posting day today... Things have been oddly steady. Not a lot of big sales, but a lot of time spent with customers (many of them being new to the store). Sales have been things like a dice set here, a few MtG cards there, but it's all drops in the bucket. That's good... I like full buckets.

On other fronts, the Game Day/Gamerati event seemed to be a big success in terms of a great deal of fun and community generated. Sales were moderate, but it really wasn't meant to be a huge sales generating event. Even though it didn't always look like (I was TIRED), I had a lot of fun hangin' with a bunch of Gophers. Hopefully those new to our store did as well. =)

That's it for now... still trying to catch up from the last couple of days sleep-wise.