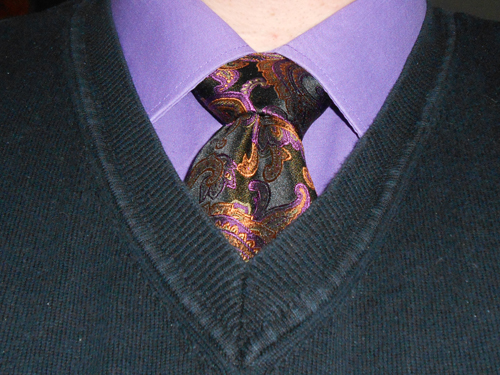 Another day, another Friday...

We recently found out that we will have another game store opening up in town soon. From what we can tell, the projected opening is happening in about 3-5 weeks, but we have no idea where in town they will be. This will be part of a small chain of stores from the NW suburbs of Chi-Town. According to all accounts, it will be a company store, not a franchise, which means they can pour profits from five going stores into the store located here until it either succeeds or they determine that they are throwing good money after bad. Either way, it should be fun.

I was also supposed to work on game stuff last night, but ended up talking to a cousin I hadn't spoken to in about 15 years or so. It was good catching up, but it will probably be another decade or so before we talk again. We're two very different people with very little in common anymore besides kinship. It is what it is.

That all said, it also meant that I got exactly ZERO prep work done for the Champions game I am running Saturday night. With it being Friday, I will be here until about 3:30AM or so, and am scheduled to open at 11:00AM. So I could either sleep, or work on game stuff. Knowing me, I will probably try to work on game stuff and stay up until late Saturday night for I am stupid like that.