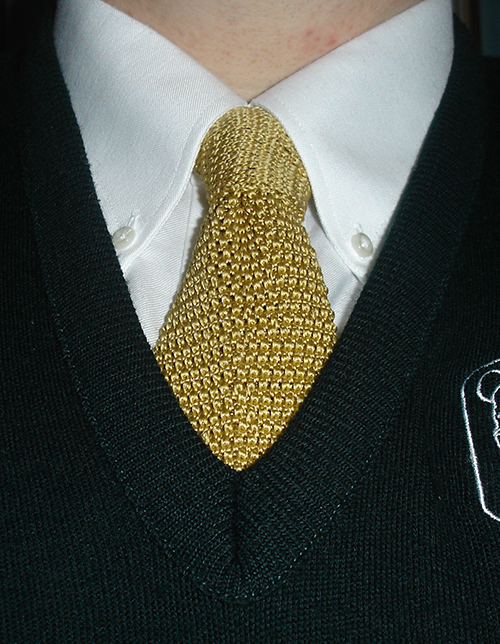 Another day, another dollar... Pretty much the second "0-dark-early" day in a row. Too many errands to run before late shipments arrive at the store today. I'm confident that I'll get the bulk of them done, but it still makes for a LONG day when I am out the door by 8AM and do not expect to be back home until well past 1AM as it's the night we do the floors.

On the game front, not much is happening. My Wednesday Champions group did not meet as half the players called off for various reasons, mostly sickness. This included ThinMan, who leaves for the military today. He stopped by so we could send him off, but he really wasn't even in a condition to sit and talk. We sent him back home to bed.

As for the Wednesday game itself, I have come to the conclusion that Wednesdays are a particularly bad day of the week for me to run a game. It's our main shipment day, so once those hit, I am busy from the moment the packages show up onward. It makes for a long, occupied day with little to no time to actually plan or think about what's going to happen in an RPG.

Thoughts still wandering, though I am sleepily on task...