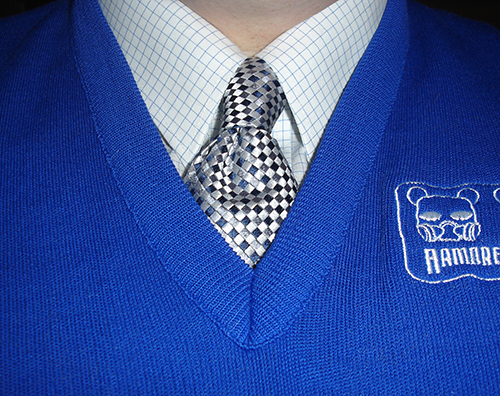 Well... last night's Champions game was certainly odd. I had planned a fight and never even got to it. Instead, the group spent most of the night dealing with a moral quandary I hadn't realized I had put into play. It was a oddly-satisfying session filled with nothing but role-play and a few dice rolls. Plus, it will give me more time to get the next session more fully-planned... HAHAHAHAHAHAHAHA... Plan? I can't even think about that word with a straight face.

Today, I did orders a day early to accommodate the fact that I will be out of town Wednesday through Friday. Me and HighSign are headed up to Madison for ACD Games Day. It's basically about two and a half days filled with seminars and shopping. It also contains an evening where game manufacturers ply us store owners with liquor and tell us we should be buying nothing but THEIR games. I went last year, and it was kind of cool. We'll see how this year goes.

While I'm gone, Loquacious and Skribl will be watching the store. I'm hoping the rest of the Gophers behave for them, although I'm more worried about our POS system acting up than I am about our patrons and friends. Beyond that, I'm confident that Mrs. Gopher and Skribs will have things locked down and taken care of, so no real worries are happening on my end.

During the time I am gone, I am going to think about the other Champions game and if I want to try to keep running it or kill it. Every sign that's thrown my way says to stick a fork in it, it's done. Trouble is, I'm a hopeful kind of stubborn, so my psyche isn't letting it go quite that easily. We'll see how things turn out...