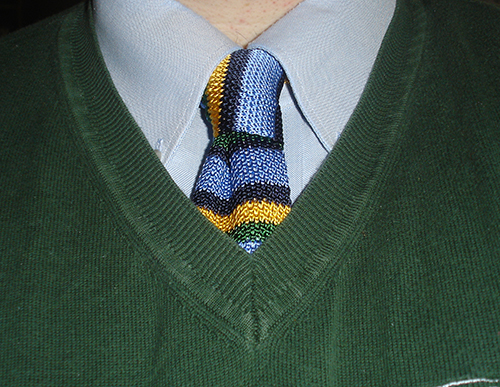 And the bombs keeping dropping fast and furious at GopherCentral...

That being said, not all of the bombs are bad...

One is something I cannot officially confirm/deny at this point. It's ultimately a bomb full of awesome-sauce with the only drawback being a rather rapid expiration date.

Another bomb is that Ranger came and looked at my hapless laptop. Apparently I did something right, because he cannot seem to find any leftover malware hiding in any dark recesses of the machine after I ran something like *SEVEN* different virus and anti-rootkit scans on it. I will, however, thank Ranger for taking his time to look, as I have *NO* idea where to look to make certain bad computer things are gone.

Currently, the angsty, stressful bombs are not rearing their pointed little heads, and I will give thanks for that. Those can stay away for a bit until I can regain some emotional equilibrium.

Exit, with no catch phrase or theme music whatsoever... =P