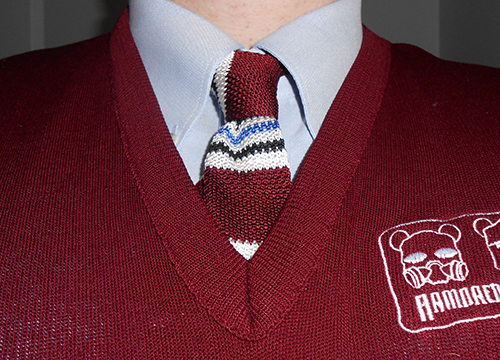 Today at the store was... slow. Agonizingly slow. So slow that I felt guilty not doing any real work, but given how "GO-GO-GO-GO-GO-GO" I have been the last couple of months, slow was kind of what I needed.

"Planning" for the upcoming game is going. As I've said in earlier posts, I am trying to not pre-plan anything, as I want this game/comic to be about the PCs, and not the cool villains I can make or the neat plots I can spin that keeps the players going in circles. Yes, there will be plots, but (if I can keep my own tendencies in check) they will be centered around things I get from the players. I will add my own spices to the stew, of course, but I am looking for this game to be as player-centric as possible.

With that said, ideas for the game are starting to tumble into my head from a number of different sources. I have a player who, despite my saying do not cement any concepts down, has already handed me a back story for a character idea. I have been trying to not think about it as I did not want to cement anything in my head. Today at the store, in my very idle time, I came up with ideas for play off of said background. In addition to this, I was listening to some music last night (Planet P Project's "Pink World") and ideas were germinating from that.

As it goes, I cannot wait to get this game started. I haven't felt that in a long time. It feels good...