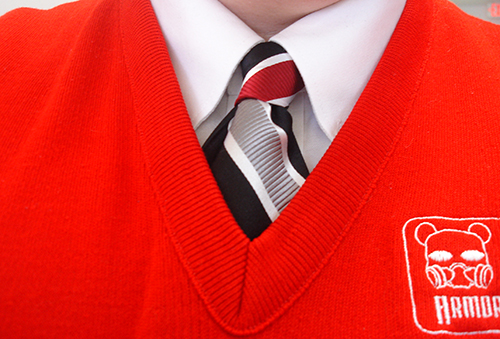 It looks to be a nice, mellow Sunday here at the store today. Some RPGs... a little Monsterpocalypse... and some board games later tonight. Also tonight, my Chicago-based Champions campaign. Things look to be a slugfest given how we left last session off.

Speaking of Champions... I ran my Phoenix-campaign with the potential problems last night... and had very few issues. Things went better than expected, and I finally have the group together. We even have a spot for one more player if someone is interested. Now that I think about it, the Chicago game could use another player as well. Be forewarned, though... the games are the weirdest Champions games I've ever run, and most of that is from the player end.