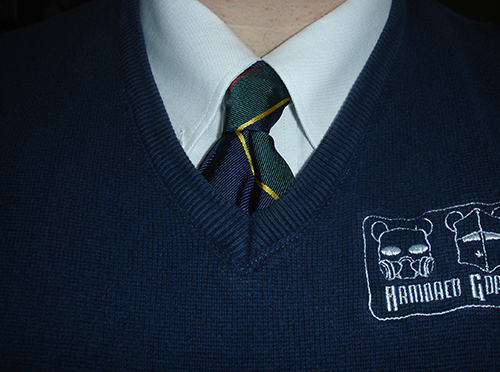 Hey all... It was a late night for yours truly. After a 28-person draft for FNM we had a 10-person "after draft" event that went until not quite 3AM. Woof!

Loquacious is at the store getting it ready to open. She's also getting it ready for our Armord Gopher Game Day. This is something we're doing in conjunction with a group of folks who call themselves the Gamerati. The Gamerati are touring game stores across the country, and they're making a stop at our very humble abode in the corn. If you're reading this, and have the means and inclination to stop by, you should! We're looking to have a great time!

Beyond that, I have no idea what's going on other than I get to go home early tonight due to Loquacious sticking around to watch over/play in the twice-a-month World of Darkness game that happens at the store. If I go home, I'll be doing laundry and hoping to work on some gaming stuff. If I don't go home, I should still be doing laundry, but I won't be... =P