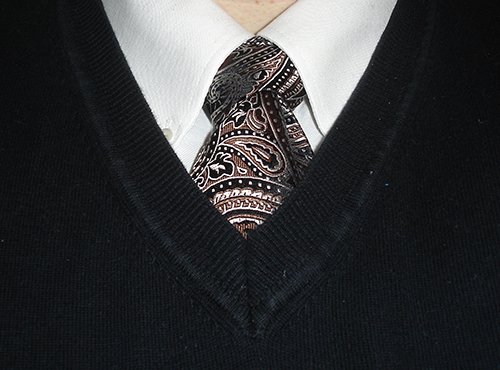 [NOTE: This photo and blog entry was started on Friday, October 5th. That's how far behind I am.]

It's Friday, and it is a combination of Friday Night Magic and release day for the new MtG set, Return to Ravnica. I look for it to be a busy day, made even busier by the fact that our cross-town competition got screwed on his order and will not have any singles available for release day.

On the role-playing side of things, one of my players actually made a decision about the DICEBAG setting they wish to play in. We're going with the Unveiled concept, which is a modern-day horror set-up. That means I do not have to do a ton of setting info (it's now, how hard is that to grasp?). I just have to do some modern weapons. I am toying with putting together a set of mechanics for low-level psionics, but have not made a final decision on that one yet.

The other game I am planning on running is Deadlands: Reloaded. I am debating about just running a series of one sheets to make for a free flowing game, or picking up one of the two plot point campaigns they have published for it (the Flood or the Last Sons). I will admit that it would be easier to pick up a published thing and run with it. The plot point structure is loose enough for me to throw in the occasional side trek or homemade goodie, while still keeping an overall story moving.