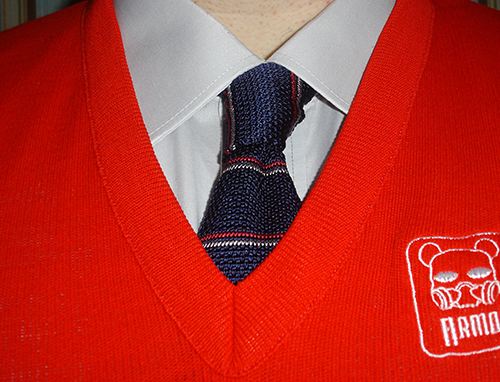 Okay... not much got done last night or this morning as I piled myself into bed around 10:30PM (about three hours early for me) and woke up around 8:45AM. I feel rested, though.

Not a lot is going on today. We had three RPGs scheduled for the store, but I just received a note saying that one has been permanently cancelled. One of the others is a game that is trying to start but he is having trouble attracting players, so I don't expect that to be on the schedule that much longer. At this point, I am not certain if we are going to try to fill the empty slots with RPGs, or give the night to Malifaux so they can meet every week. No decision has truly been made, and I will be speaking to the players of the cancelled game to see if they are starting anything else up. Hell, depending on how things shake out, I may just try to run another DICEBAG playtest game. Who knows?

Depending on how Lo and the Pumpkin are feeling, tonight will involve me either diving into DL:R books to catch up on rules and setting or working on a modern-day genre document for Unveiled. I should be doing the latter, but will probably end up reading instead... ...and falling asleep while doing so. =P