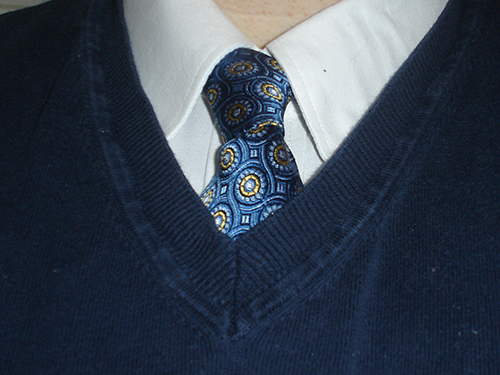 Another business in the strip mall that Gopher is housed in got robbed this passed Sunday night. Around 8:40PM, a young man (between the ages of 14 and 20) walked into the place, pulled out a handgun, threatened the attendant and two customers, and then ran off with the money from the cash register. Sum total of what he took? Roughly $285. No one was hurt, but the robber is still on the loose.

As I was spoken to by police that night, and while I was talking with the owner of the business that got robbed, a few reactions/emotions ran through my mind...

FEAR: That could have been me on the business end of that gun. We were one of three business open during the time of the robbery, and typically there is no one here at the store at the time the incident took place other than me. That particular night, I was blessed to have about eight to ten other folks here playing games. Thing is, I know myself well enough that I would not have given anything up easily. I sort of live for confrontation, and I have had guns pointed at me on two other occasions in my life. One, I ran like hell because it was safer the than trying to close the distance with the (inebriated) shooter . The second incident, the other individual tried to pull a weapon from his waistband to threaten me, but at the time he tried to do so, I was something like three feet away. Step in, twist arm, take gun, knock him upside the head with it a few times, walk away with the gun, pull clip, empty chamber, and toss parts into a local creek on my way home.

Now, both of those incidents happened 20+ years ago, and I've lost more than a few steps in terms of
speed and reaction time. Had this happened to me the other night, I probably would have just given up the cash. I do know that some part of me would have calculated if I could have taken the assailant, though, in order to prevent loss of money and pride. Even with optimal spacing, however, it would have been shaky given my heart and weight issues, but fight-or-flight would have kicked in.

LOATHING: The general incident left me a touch disgusted. A young man threatened two ladies and a small child in committing this crime. Between that and my built-in belief of working hard and earning your paycheck, it doesn't leave me thinking very highly of the perpetrator.

PITY: Why would someone risk their freedom for a measly $285? What drives someone to do this? Hunger? Fear of living on the streets? Children to feed, but no money to feed them with? Given our current recession, the assailant could have had any number of reasons, good or bad, for doing what he did. Desperate times drive people to do things they otherwise would not in order to insure the comfort and survival of themselves and their loved ones. While there are charities and programs to help such people, many of these places are themselves are being overwhelmed by the staggering level of need currently happening within our borders. Despite the charities not wanting to do so, people are being turned away from such institutions on an increasing basis because the money isn't there.

Now, I am a simple merchant who owns a glorified toy store. I sell very little that people need, and the items I do sell are really nothing but a luxury in the grand scheme of things. I'm just sort of hoping my words on my tiny little corner of the Internet make folks think a bit about their fellow humans in this, our season of giving...