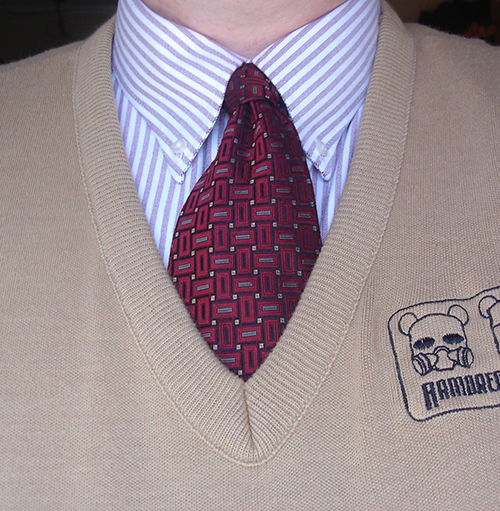 Hey all! It's finally a relatively sunny day in Midwestern Paradise. It's still pretty windy, but sunshine is something that's been in short supply this month.

Today at the store we have a Warhammer 40,000 Apocalypse happening. Those are always fun and a joy to watch. Then, later tonight, I have the Phoenix version of my Champions game going on. Two of my five players have already said that they will not be there, so the run may not go off as planned. I need to get ahold of a friend to see if he'll even be back as work has kept him out for a long bit. Originally, it was only supposed to be for a few weeks, but that has been pushed back many times now to Mid-May.

Beyond that, that's it. The more I write, the more I realize this is turning into more of a daily life journal, and less of a blog. When time permits, I will be trying to change that. 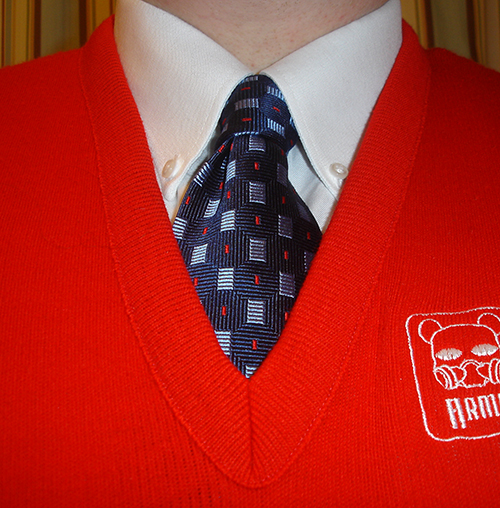 Hey, it's another Friday. Still a touch sick, but mostly just lung congestion.

Tonight at the store is Friday Night Magic. Depending on how things go, I might even play. =)

On the nostalgia front, I re-watched one of my favorite slasher flicks of all time, the original My Bloody Valentine. It was a bit dated, but the movie still holds an uneasy creep factor to this day. Classic. It's one I look forward to my kids if and when they want to see it...

Yeah, I know... I'm a Father of the Year candidate.

Email ThisBlogThis!Share to TwitterShare to FacebookShare to Pinterest
Labels: 362, Awesome 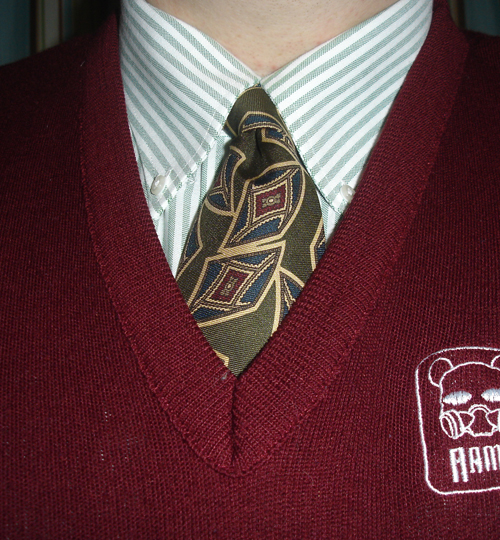 Another day, but the insomnia fit has at least broken. I went to bed at 3AM this morning and slept like a rock until about 11AM. Yay!

Tonight is Deathwatch (which I am running), Pathfinder, and Emperor MtG, so the store will be full. Now let's just see how many Space Marines I can kill tonight, hmmm... 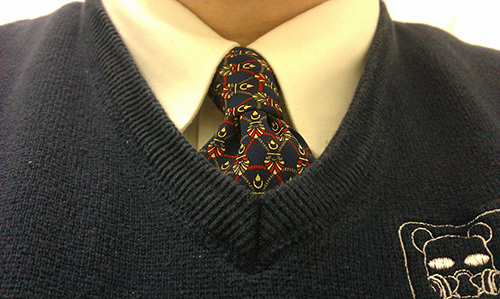 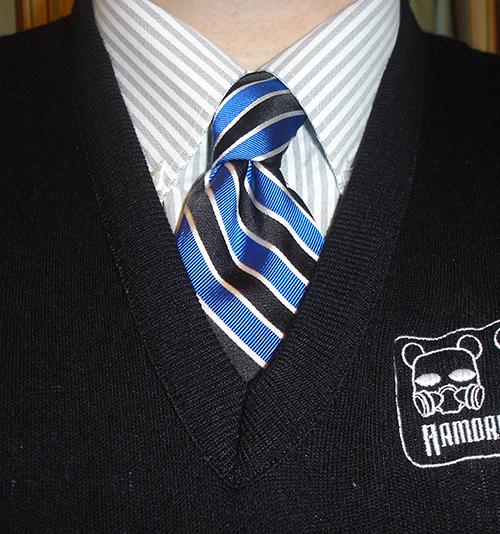 I hate insomnia fits where it is easily 4AM before I fall asleep. Off to the store (way late) to do orders. Potentially more later... 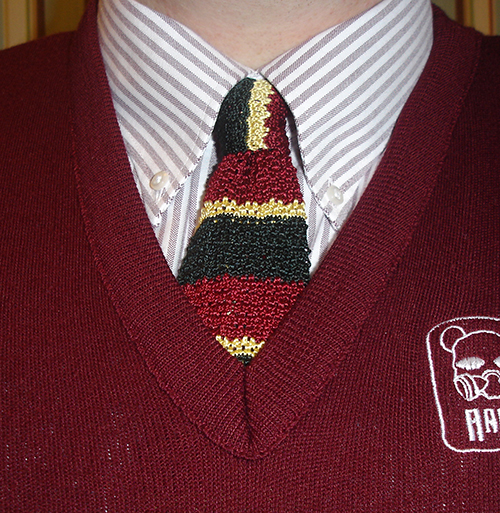 Today was weird as I suffered a second straight night of insomnia. I finally did get to sleep, but I got far less than I would have liked. Loquacious ended up working a half-day at the day job, so she opened up the store. I came in later with late lunch for both of us, then I stuck around to handle some of the small rush that happened.

Overall, nothing too horrible happened. Still a bit tired from the last couple of nights.

I ran both of my Champions games this weekend, and each was a blast. You can read the write-up for the Saturday group here. The Sunday group doesn't have anyone enterprising enough to write out their adventures to them, and I barely have the time to scrawl what little I do write here at this blog.

Speaking of time, I have more stuff to do...


Due a large fit of insomnia, I am very much awake, and very early at that. Never mind the fact that it's Easter Sunday, though I suppose I might be able to take something from the whole "He is risen" thing. At one point in time in my life, 7AM would have been considered sleeping in. Anymore though, I have to wonder the hell I'm doing up so early that doesn't involve a road trip/trade show/convention.

So what do I do? Well, not being content at being the only one in my family that is awake this miserably early, I decide that the entire family needs to be awake. However, I am compensating them with pancakes, bacon, sausage, and other similar food. It's the least I can do...

Happy Easter all... enjoy some time with your families... I know I am...