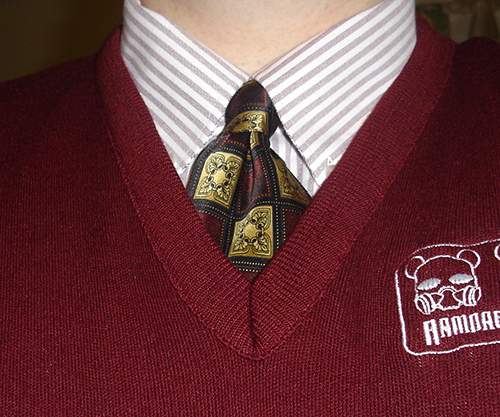 I got a late start again, but this one is for a good reason. I went to bed at 3AM, but was awakened at 4:30AM by the dog. Apparently it was storming out, and storms make him a nervous wreck. So, I was pretty much up with him until 7AM or so. Ugh.

Loquacious got up and opened the store for me so I could get some more sleep (Thanks, Beautiful). I am about to head in soon.

On the agenda for today, Malifaux should just be getting underway as I type, then later I have my Saturday Champions game. Now all I have to do is remember what was happening. Even after Gamer Curmudgeon prompted me, I am still drawing mostly blanks. Not good, sports fans! 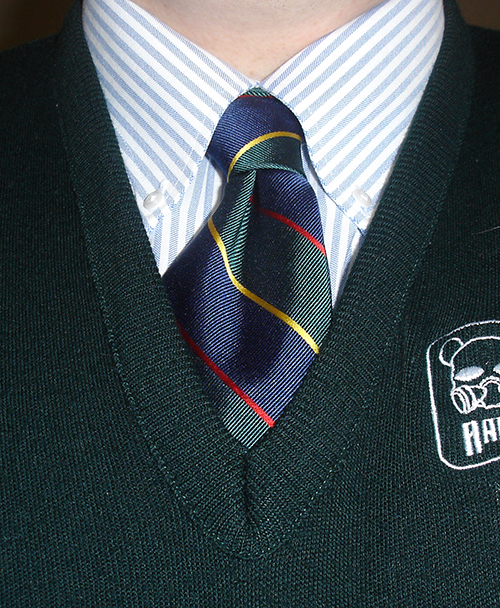 Things are looking like they might start to settle down for a bit, and that means I can get back to a routine. With that happening, my productivity might actually get to the point where I can post content outside of "Day X" stuff.

On the gaming front, for the Champions game last I resurrected an older character, but it was not Black Path. No, I brought back the first Champions character I ever had... the Dark.

The first version of this character had a cannon for an energy blast, but couldn't hit the broad side of a planet. I later reworked him into an effective character for one other campaign that was being run by my future wife, Loquacious. I think his best prior highlight was grabbing some poor martial artist, taking him up in the air, and then plummeting back down to Earth at terminal velocity. Right before impact, the Dark went intangible starting into the planet. The martial artist did not have this ability... he went THUNK!!! HARD!!! 30D6 worth of damage hard!!! Amazingly, the martial artist survived, but was very, very unconscious for the rest of the fight.

Last night had nothing as spectacular as that, but the Dark did get to blast a giant slug-like Cthuluoid creature from the inside. That was fun... =)

Until later, folks... GopherDave
Posted by GopherDave at 12:29 No comments: 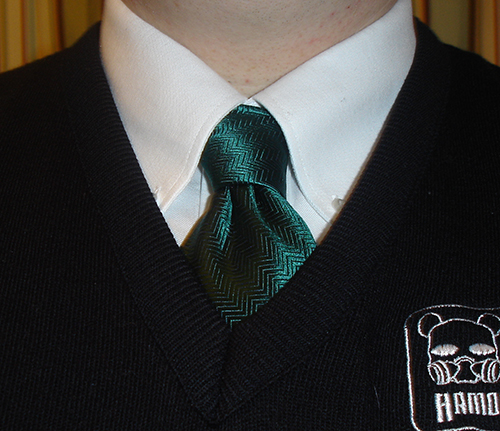 Hey all... not much going on. Tonight we have a regualrly scheduled Pathfinder game and a new HERO6E/Champions game starting up. Things should be interesting for that one... 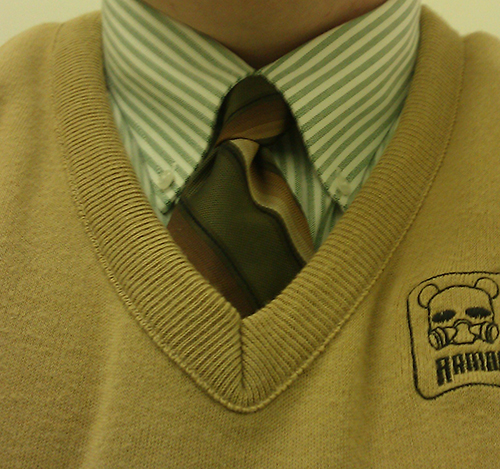 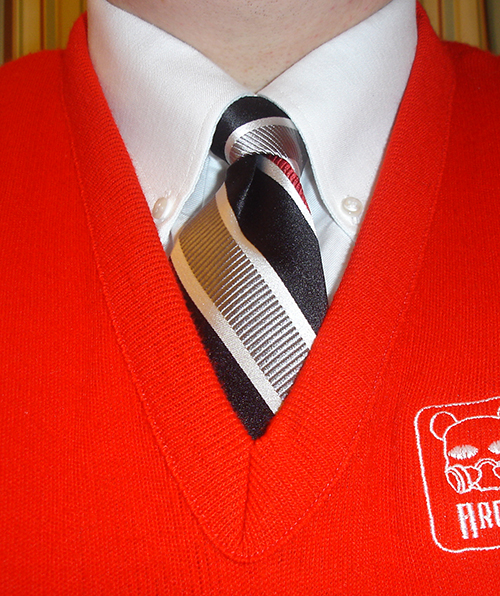 Serious though... I'm off to the store to do orders and get the store ready for events tonight (Casual Magic and DC Adventures RPG). Since it's DC night, that means I get to (attempt to) play my character, Marathon. I'm looking forward to it.

I'm also trying to come up with a character idea for a Champions/HERO6E game that's starting up. I have a fallback idea (an old character by the name of Black Path), but that's not my first choice. Thing is, I'm not sure what my first choice is...


Another Monday and another late start. Seriously, I think I'll start reporting when I DON'T get going late as that seems to be more newsworthy.

Going off to pay some bills, than head to the store for a couple of hours until the lovely Loquacious takes over, then home to the kids. As it goes, everyone in the house except me and the dog has the creeping throat crud, so I get to go into caretaker mode when I get back. I don't mind, though... that's the life of a parent. =) Because of being exhausted by a long day yesterday, I was running behind (the story of my recent life). Thus, the blog pic was taken at the store in a hurry.

I have the usual Sunday stuff to do (financials, mostly), so this will be brief.


Well... today went a LOT differently than I originally planned for this week. A few of the Gophers have been making noises about going up to a Magic: the Gathering (Standard) Tournament that was happening in Schaumburg today for about a month now. I've been hearing about it, and for the entire time, I've wished them luck and hoped that they did well.

Last night at FNM, I actually got to play. As usual, I sucked it up, but I had some fun, as it's nice to get out and play games with our customers instead of just being "the (well-dressed) guy behind the counter". One comment led to another and I wondered about going to the tournament today. I thought about it, and my beautiful wife offered to watch the store for me today so I could. Then the problem came up... ...I didn't have a standard legal deck that didn't suck it up highly.

Enter HighSign and Skribl (my son) into this equation. Before I knew it, HighSign had found a deck list compatible with my play style (VERY aggro) that wouldn't be too difficult to track down cards for. Next thing I know, Skribl is out with his trade binder trading cards heavily with some of the other customers. A few other of the Gophers loaned me cards to finish out the deck (Thanks Rygar, TallMark, and Brah). As we were putting things together, another of our semi-regulars walks in, inquires as to what we are doing, and then says he has a variant of the deck we're trying to put together out in his car. He gets it and lets me take it for a test drive (i.e., a couple of games). Thanks, ZG!

So we get the cards together... I make a minor tweak to the deck itself, and completely replaced the schizophrenic sideboard that the deck came with. We finished the deck at 2AM. I was on the road to Schaumburg by 8:30AM with a deck I had never really played before, and as a below average MtG player. In fact, out of the four of us that went, I would EASILY consider myself the biggest piece of chump-bait as a player.

Amazingly, I took third out of twenty, and brought home half a box of Mirrodin Besieged packs for my efforts. Breyfunk took 7th, Grumpy took 13th, and HighSign got 16th out of 20. Between the four of us, we came out with one pack shy of a box of boosters, plus a few promotional foils.

I was nervous while playing, even when I was doing well, and tried desperately to calm myself down. I attribute it to a combination of lack of sleep and Venom.

Overall, I had a blast. I got some uninterrupted gaming time in, hung out with good friends, and I did way better than expected. Most satisfying to me was the fact that my doing well meant that Skribl's efforts were not a waste, and that his faith in me was well-founded, even when I didn't necessarily have that much faith in myself given the circumstances.

It was a good day, and it showed me that with support and love from my family and friends, I can abide just fine... =)


Just for kicks, here's my deck (based of a list HighSign pulled off of Star City Games)...