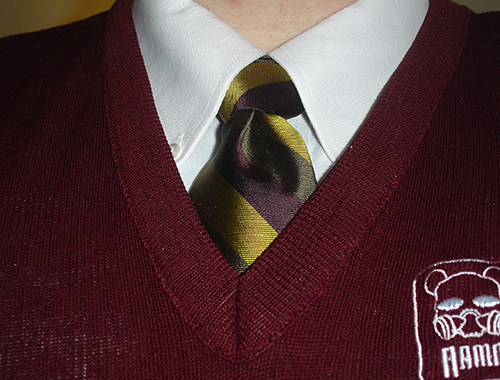 Yep, It's been a week. Actually wore the uniform a couple of times and didn't take pictures. Time has been weird, plus a *TON* of real-life things have been crashing down on my pointed little head. Blogging time has been almost non-existent.

As it goes, I need to do the recap for the last DICEBAG event I ran at Winter War.

This one will be a quickie, folks...

Okay, this one happened on Sunday morning. My illness was in full effect, and I woke up with head full of puss and ache. I went to the convention with the intent of bailing if there were three or fewer people signed up for it. I got there, and there were indeed only three folks signed up, but then I looked at the names. Dammit. They were all people I liked and enjoyed gaming with. So I sucked it up and hauled my carcass up to my scheduled room.

Once there, the three folks showed up, and we were joined by two other players in short order, bring our contingent up to five players and a sick GM.

I ran through the scenario intro and the quick rules rundown in cold medicine-induced confusion and short order, and the scenario began...

...I should have cancelled the game.

I was not at my best, and things were set up to be an Alien-esque scenario with a lost ship, shot engines, and a bug hunt. One of the player's thought his character didn't have anything to do (he was playing the ship's goon). To be fair, I didn't present him with a lot of opportunities, but even the ones he did have, he did nothing by his own choice. Another player tried to tromp through the scenario like it was "killing-orcs-for-beer-money-but-with-lasers" mode. He shot at everything that moved, including his own teammates at times. The other players were figuring things out, but it all seemed to be dragged down by my illness, the out-of-their-comfort-zone players, and the fact I was a little less prepared than I should have been.

It was easily the worst game of the convention for me. I should have been better.

That being said, out of four games, two were good, one was great, and one was horri-bad. I've had worse track records for conventions in terms of proportions of good games to bad games. I did get some good feed back for the system, but things have not been conducive to being able to make any sort of changes and/or improvements yet.

Work will be done, though. Things were too encouraging for me to leave it hanging.