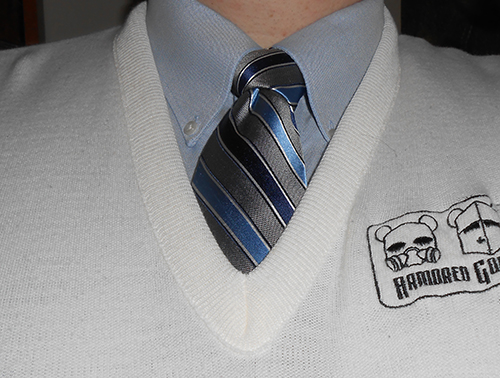 Another day, another thing full of stress... but it's minor stress, so  it's okay.

I spoke with the player whom was most affected by the darkness I instigated in the Champions game this past Saturday. While I have a way to return him an untainted version of the character, he still has reservation about it, so he would like to bring a new character. It's totally understandable to me, and this is a mistake I will learn from. The idea I had, though, can be modified to bring in his new character *AND* lighten up the tone of the current campaign, so, it's still viable, and is going to be used.

Tomorrow will mark the 22nd anniversary of my marriage to the lovely, Loquacious one. We've been through a lot of things in our lives together, both good and bad, but I cannot think of another person I'd rather weather those storms or bask in the sunshine with. Loquacious is a large part of what made me who I am today, and I am all the better for it. Love you, sweetness... now and always.

Did That Just Really Happen..? 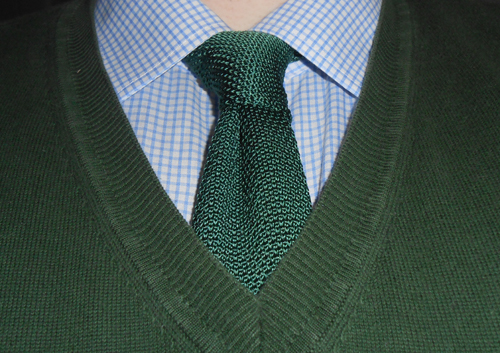 Okay... Last night was the second run of the Circle City Champions game I started a couple of weeks back. My general take on it was that if I had to take ANY game session back in my 35 years as a game master, last night's was it.

From what I gathered, no one was mad, and there very few (if any) hurt feelings over what happened during the session. So what went wrong? Based on a game situation, I took what is/was supposed to be a lighthearted game/genre and sent it to a *VERY* dark place. How dark? Take Law & Order: SVU and add a couple more shades of dark. As a result, for the first time ever, I rendered a character unplayable to his creator, and it resulted in PC suicide. The player (based on what he indicated) *IS* bringing in a different character.

I am not proud of where I took the game, as it added a layer of depression to what is supposed to be a fun activity. After the session, the players and I spoke about things a bit. Like I said, there are no hard feeling between the player and I, though I do feel a big heap of guilt. Anyway, speaking about things, knowing what I know about the villain in question, it made sense from what happened to have happened, and the players agreed with it to some degree. To be honest, the players pointed out that what has happened really gives the remaining PCs a reason to *HATE* the villain in question, once they discover who it is.

Still, all of this has me thinking about things a bit more in regard to the games I run. I'm finding more and more that as a GM (and a player) that I need to push the boundaries of what others find comfortable to explore characters and drama in a way that is interesting to me. Anymore, if my campaigns were to be made into a television series, they would be on Showtime or Cinemax because I will take things into dark and very adult subjects and situations.

For some games, that's not so bad, but for Champions/Superheroes it really creates a bummer vibe...