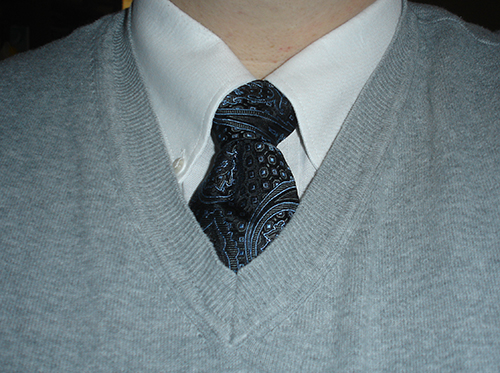 Well, for some reason, I am feeling a little depressed. I'm not sure why, but I believe it may have something to do with the impending convention stuff and the game stuff I am not writing even though there is a deadline practically around the corner.

Tonight is the Deadlands: Last Sons game, but with one of the players not able to be there, we are just going to take care of "leveling up" and perhaps tweak a couple of characters to more closely resemble their initial intentions. Depending on how much time the Deadlands stuff takes, I might be able to look over what I have left to do in terms of DICEBAG and make a revised plan of attack to make things progress. 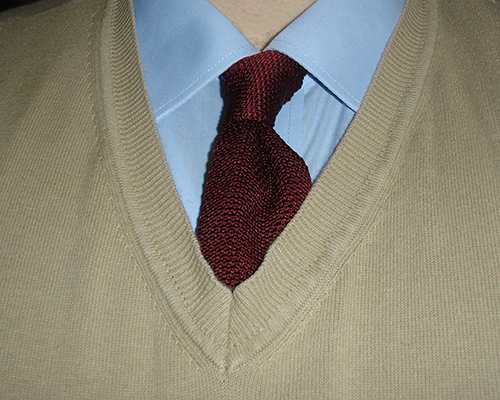 Okay... I hope to have some pictures up in the next few days, but we have moved some things around in the store once again. We had some shelves we were using for RPGs and used games just absolutely die on us a few weeks back, so we picked up a couple of "make-do" shelves from one of the local DIY stores. Turns out, we kind of liked them for a number of reasons.

So, we picked up a third shelf, and moved some stuff around. The rearrange, if we compact some things, gives us back about six to eight feet of slatwall space. It doesn't seem like much, but truthfully, we can put a *TON* of product in that space. Now we just have to figure out what we are putting there.

Also, the local entertainment weekly put up the electronic version of our "Best Regional Store" write-up. You can find that here. Hopefully, it will be the first of many such awards, but I am trying to stay humble and take things one step at a time.

In gaming, Shady and I had a talk, and we are going to go with a plan he came up with to keep my character in the Terracide game viable given what has happened to him recently. I have trepidations on this plan, but only because the character, like before when he became the captain of a spaceship, really isn't ready to handle what he has been given/offered. The character is either going to be oddly triumphant with flying colors, or (more probably) take the whole campaign down with him. We'll see how that goes...