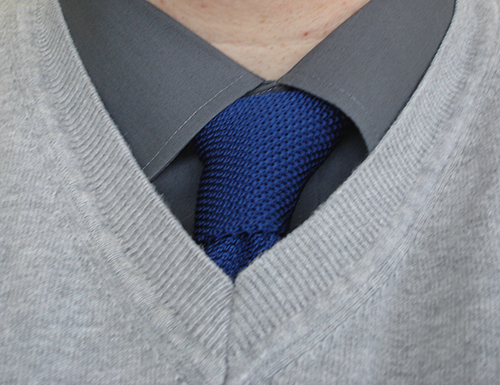 Saturday at the store is kind of mellow with university graduation and Mother's Day preparations going on. The biggest problem with it all is the amount of "imported stupidity" that is currently on the roads in town. I witnessed someone almost get t-boned because they decided to make a sudden right turn from the far left lane of four lanes of traffic.

We have a Miniatures Day here today, but with everything else going on in town, it is being sparsely attended. This is opposed to last month when we had close to 20 people here for it. S'okay. With some of the festivities, some long-time Gophers who haven't been around for a bit have a reason to come into town, and they have been stopping by to say "hello". The fact that we are even on their itinerary of places they "had to" stop by while they are in town is both flattering and humbling. It means we've been doing something right.

Tonight, we have Shady's Terracide game happening. That means I get to play my racist, b**t**d character, Ling. The fact that a tubby, middle-aged Caucasian is playing a stereotypical Asian is, in itself, horribly racist. The fact that the character is also racist just means I'm going to several hells when I finally kick off from this dirtball. It's a small price to pay, though, as it gives Ling a depth of humanity that many fictional characters no longer have.

When I am role-playing, I hunger for such character depth. Far too often I see people who settle for giant combat machines for characters whose only purpose is to wait for their turn in conflict to happen and then go "I hit/shoot it". I understand that there exists games and/or genres for which that is entirely acceptable, but I find those games boring and unchallenging.

With the upcoming design project, I am looking to avoid making a boring/unchallenging game. Here's hoping I am successful... 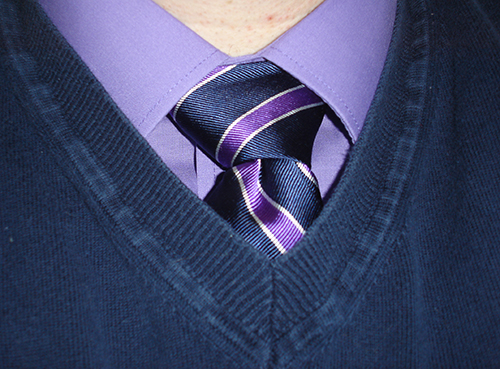 It's Friday, so that means Friday Night Magic. Usually the store would be very busy, but I'm not so certain that tonight will be the case. Finals week at the local university has pretty much ended, and much of the student population has bolted town. As a store, we have a very strong local customer base, so summer doesn't affect us as much as it affects other places. We are quite lucky in that respect.

My game thoughts are still jumbling, but ideas are beginning to sift free. One thought I had was to attempt to refocus this blog to be less of the "fool in the sweater vest and tie" and more of a design journal aspect. What I am after with the design journal, though, is raw design as it happens. Instead of posting notes on design decisions and why I made said decisions, I want to just start typing game material into a blog entry, haphazardly, without any thought of why I am typing what I am typing. I want to let readers see creativity in a raw, unmasked, unfiltered, unedited form. The general idea would be to dedicate one day a week to designing a game. Using that time to put thoughts together into electrons, and letting y'all see the journey. 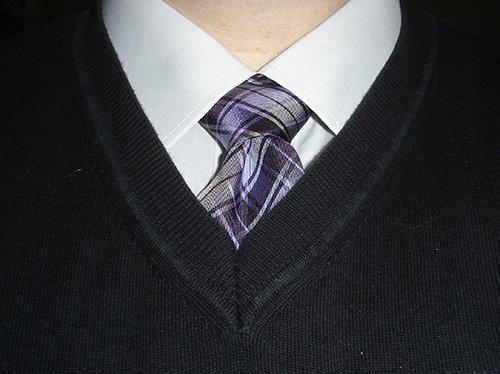 Things are mellowing for summer at the store. That being said, I think we'll do okay. We have a fairly loyal customer base and things are going steadily well.

I was speaking with a friend of mine on the phone earlier, and the subject of game of choice came up. He's a big fantasy guy, and he's really into what Paizo is doing with Pathfinder currently. That's all well and good, but I personally am about half-tired with fantasy. Most (not all) of what is out there is straight ripped off/inspired by/modeled on Tolkien and the whole Hobbit/Lord of the Rings "mythology", and that has lost so much appeal to me over my 35+ years of role-playing that it isn't even funny.

Anymore, my game of choice happens to be any homebrew system I am working on at the time. My game ideas tend to be kind of off-kilter at times, and making an existing system do exactly what I want takes pretty much as much work as making a new system that better fits what I have in mind. So, when in doubt, I write games. Yeah, that makes my campaigns almost as much playtest as they are story, but no one can argue the rules with me. I wrote them. I know *EXACTLY* what they are *SUPPOSED* to do, even if they are sometimes not written that way.

I've run a few different games with my homebrews. They been through a *TON* of one-shot campaign games. I've even run a few long-term campaigns with them. As with any experiment, some have been more successful than others, but I have always learned a bit more about game design with each effort. The biggest lessons that I have learned are...


As with anything, your mileage may vary...

Routine *IS* Too Much To Ask For Sometimes... 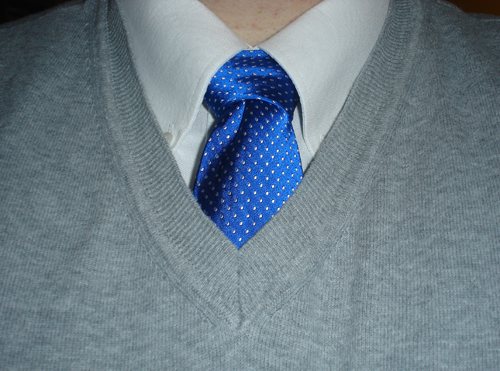 Okay... just as things at the store is starting to settle back down at the store into some sort of routine, some other stuff is rearing its head that may force me to deal with it. I don't really mind, though. The matters in question are forcing me into the role of protector, which I am pretty good at in a lot of ways. Protection usually means that there is or is about to be conflict. I like conflict. I am *VERY* good at confrontation. Give me some reasons to be righteous in a conflict, such as having to protect someone I love, and I am in Heaven.

That all being said, I am actually going to look for a less confrontational way to resolve these matters first. Why? Well... when I get into a confrontational mindset, I tend to get a bit... brusque... and chaotic. The resulting chaos sometimes means that I inadvertently damage those I am trying to protect during the process of protecting them. I'm trying to avoid incidental damage if I can, and minimize it if I cannot.

It's a fine balance, and its a balance I don't always keep... 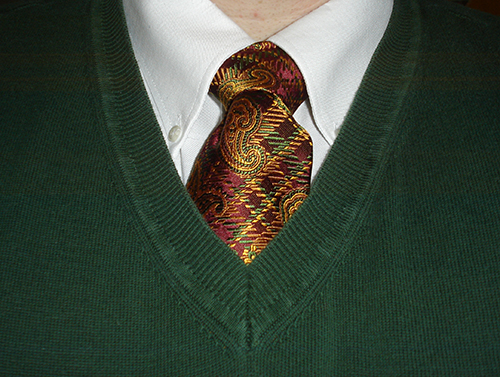 I have had most of Sunday and all of Monday off, so now it's time to get back to work. That's okay, though... I like my job.

Sunday, I took the Loquacious one to see the Avengers. She seemed to enjoy it. =)
Monday, I went into the store to do orders, but was done prior to the store being open. After talking a bit with HiSign, I managed to leave about a half an hour after we opened. Spent the day watching TV, petting the dog, and eating potato chips. Eventually, I went and got gyros, though my heart was really set on schwarma. I did find a place in town to get said schwarma, though, and that should be achieved later this week.

Today, the aforementioned orders came in and they've been placed into the system, priced and shelved. I'm already noticing a drop off in business due to it being finals week at the local university. This is the first time that has happened here. It'll be odd to see how that goes.

Gamewise, tonight I get to go play Gazdok the 2nd in my semi-regular Pathfinder RPG that I am in. Pathfinder is not my game of choice, but it's still a good group, so I'm sticking around. As for my game(s) of choice? I'm in mental noodling mode currently... Something is stewing in this head of mine, and it won't be too long before it pops out... It's that close...