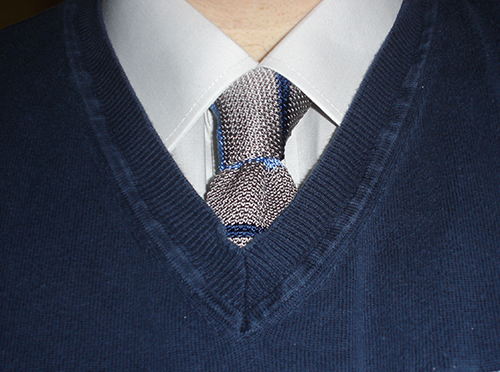 Took the family to see the Dark Knight Rises last night. Many people around me thought is was excellent. I thought it was merely good. Here's why...

1) The core plot combines two of Batman's more recent comic story lines, Knightfall and No Man's Land. I love the Knightfall storyline, as it shows Batman coming back from adversity and defeating a foe that is a physical superior and an almost mental equal. I hate the No Man's Land storyline as it was rabidly stupid and no government would act the way the United States government was portrayed in that storyline.

2) I felt that while the movie was good, there wasn't enough Batman in it. A *TON* of Bruce Wayne, but not much Batman.

3) This movie really made me sit up and take notice about how discreet the DC Comics films are compared to their Marvel counterparts. Give the main situation happening in the film, I think Superman or Wonder Woman or Green Lantern, or even the Atom and/or Dollman would have dropped by and asked if Bats needed a hand.

To compare against another comic-book movie blockbuster...

The Avengers was a fantastic comic-book film. There was action, humor, tension, but best of all, the movie was fun to watch.

The Dark Knight Rises is an epic tale made with the tone of a (very) serious movie. It is a fine movie, and deserves the praise it is generating.

It just didn't seem like a superhero movie to me...

Your mileage may vary... 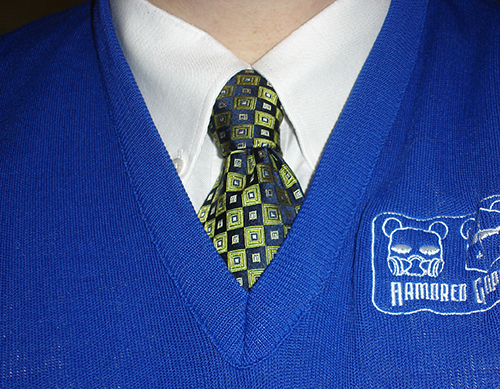 I am currently a bit discombobulated... I have done some things to hurt someone close to me. I did not realize the extent of the damage I had caused as some of the things I did to cause the displeasure happened around six months to a year ago. In short, I feel like an ass. I am trying to arrange an opportunity to speak with this person to tell them how sorry I am in a face-to-face context, but understandably, they want some space.

As far as friends go, I am most definitely a double-edged sword. I can be fun, funny, loyal, and a blast to hang around. I can also be brusque, brutally honest, and oblivious to the feelings and positions of others. There have been times I have called myself "the friend that everyone needs, but no one wants to have". I call things as I see them, and I typically do not hold anything back. Doing so can reveal great truth to a person, but also expose them to great pain. When confronted about it, I tend to get more direct, and a tad belligerent about the whole deal. I have tempered how I act as I have gotten older, but have not changed it entirely.

As a result, my behavior has caused me to lose some very good friends that I have valued highly. It might have just done so again. Personally, I am hoping otherwise...