Hey there... Actually getting an early start to a long day. I will be leaving the store early as it's World of Darkness night and Loquacious will boot me out. The big project for tonight is pricing out a collection of MtG cards someone wants to sell to us for store credit. Not what I originally planned on doing, but hey, it pays the bills...

I actually got to play in the Alara-block after-FNM draft last night and took second (out of eight). Go me! The real prize though was in one of the prize packs of M11 that I opened. It contained a Grave Titan and a foil Baneslayer Angel. The combined worth of the two cards is somewhere in the neighborhood of $40. I think I did good.

Anyway... off to the salt mines.


It's Friday, so that means Friday Night Magic at the store. It should be fun... We'll probably do another after-FNM draft tonight, but I'm not certain what yet.

The family, myself, and a few other Gophers went to a Midnight showing of X-Men: First Class last night. Taken on its own merits, outside of the continuity of either the comics or the previous movies, it is a damn fine movie. Not Academy Award-winning stellar, mind you, but quite good. It sets things nicely for a sequel, but it's also a complete story unto itself. I'm looking forward to the next one...

Beyond that, I'm not running late, but I am running later than I'd like to be. If you're of a mind, come play Magic with us tonight... or not. Your choice. 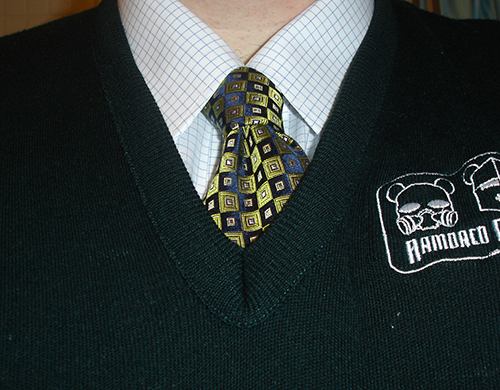 It's Thursday, and I still feel like I'm trying to catch up from the holiday. Today's agenda includes a Savage Worlds one-shot (due to the sudden cancellation of tonight's Pathfinder session), Emperor MtG, and Zug's Champions game. I'm in Zug's game, but Skribl will be manning the counter so I can hopefully concentrate on playing.

After that, we will probably hit a Midnight movie of X-Men: First Class as a bunch of Gophers. Folks are invited to tag along.

I'm going to run now, as I have some things that should be done before I hit the store. 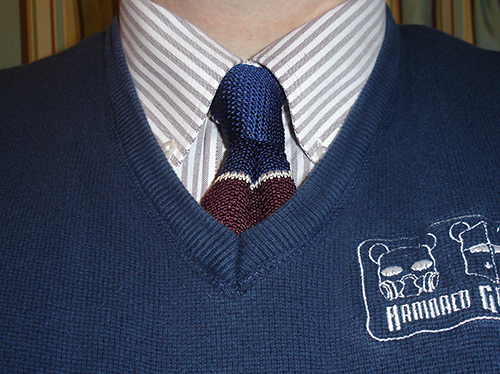 Another shipment day, another day of running late, but I will take the well-rested part and run with it.

I forgot to mention yesterday that it was DC Adventures time again, so I got a chance to play my favorite cynical telekinetic, Marathon. Marathon took his name not from his telekinetic abilities, but from his lack of need to sleep and his ability to take a not insignificant number of hits. He just keeps going and going and going... Marathon proved that yesterday when the game for yesterday started in media res.

I won't go through the whole details, but it seems that Doctor Destiny slipped out from Arkham and decided to probe our group about what we know of an event called the Reckoning. Up until that point we had never heard of it... However, while Marathon was in the adventure, he wasn't really in the adventure. Apparently Doctor Destiny plays with peoples dreams and their dream states, but since Marathon doesn't sleep, the good doctor could not affect him.

So... during the time while my teammates are "dreaming" and adventure where Dream Marathon eventually turns on them to get information about the Reckoning out of them and takes on the rest of the group one-on-five, the real Marathon is tracking down the crazy, withered, husk of an old man in an effort to end this situation. Marathon does eventually find the crazy old geezer, puts him unconscious, and ends the altered dream state for the rest of them.

Once that was done, we moved onto the heart of the adventure, which was actually discovering things out about the Reckoning. We do so, and it the process, some of us find out a bit about our own origins. In fact, we find out enough that we dropping the whole Reckoning thread for a bit and tracking down Amanda Waller, who, as far as Marathon is concerned, can just go die in a hole already for what she has done to us thus far...

Posted by GopherDave at 11:39 No comments: 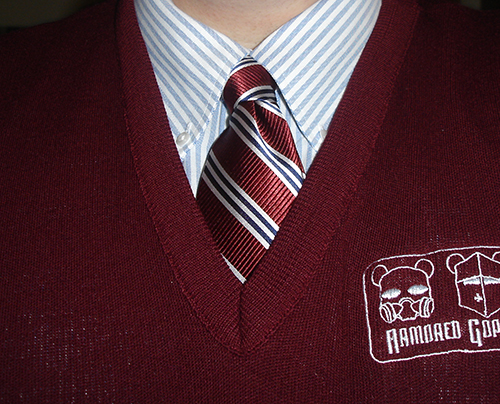 Okay, after a day of skippage due to one of the three holidays I allow the the store to be closed, we're back at it.

Memorial Day was filled with a day with the family as we watched two movies, and had lunch together. Pirates of the Carribean: On Stranger Tides was... not bad. Better than the third installment (At World's End), not quite as good as the second (Dead Man's Chest). Definitely worth a matinee or a rental. Kung-Fu Panda 2 was fun... It's pretty much what you would expect, but it also is worth a matinee/rental.

Meanwhile, back at the ranch, I'm getting ready to head for the store and get ready for Casual Magic. I also have some orders to place and some other minor things to accomplish. 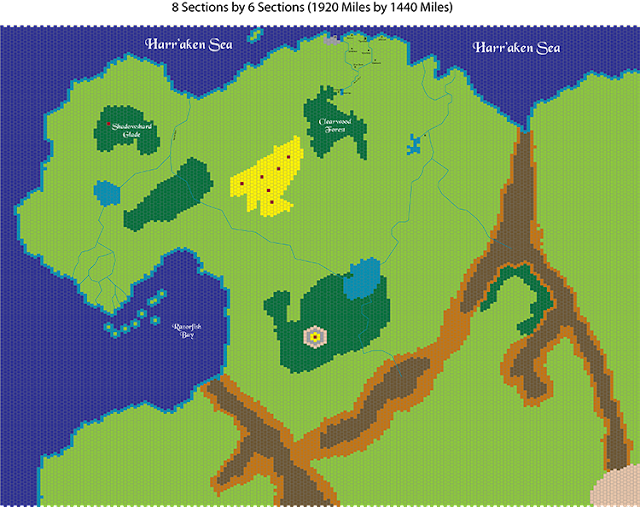 This is a much reduced image of a map I have going in Adobe Illustrator. It represents roughly one quarter of the land mass known as Tai'eres. I also have the other three quadrants in various stages of completion. I have a few places marked on the maps, but they may not stay where they are currently placed. I have made the decision to work on this thing if it kills me. I've also decided to ask for help.

The game mechanics are pretty much solidified. There are more areas to cover, but the mechanics as they stand only need some number tweaking to bring them more into balance. For me, mechanics are easy.

No, where I need help is with the setting. I have some concrete ideas in mind, and skeletal structure of the framework of the setting, but it desperately needs to be fleshed out, and that's just not something I am good at. I admit this now. I'm great at concepts and plot, but lousy at details and description.


Actually not running late for once... We have Pathfinder Society and D&D4E happening today, then Board Games and Gamma World tonight.

For me, the day will consist of customer service, prising some Magic cards we've gotten over the weekend, and working on the event schedule for June. The only problem we're having is that we have more people wanting to run games and events than we have room for.

Our plans for Memorial Day got ky-boshed (sp?), so we're turning it into Gopher Movie Day. The family and I will be hitting two or three movies that day, and other Gophers and their friends are invited along for the ride.