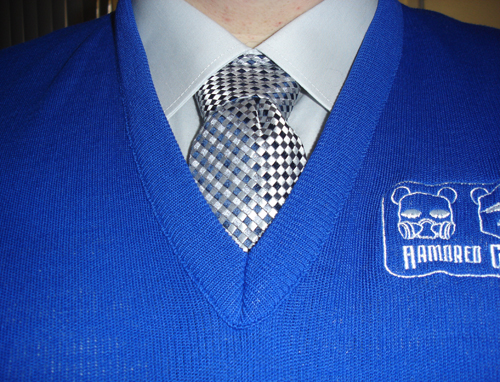 Another late Friday, but it was fun... Today we have a Miniatures Modeling day at the store followed by World of Darkness. That means I leave early usually, but today is a bit different.

This afternoon, the father-in-law and I are going up to Lasalle-Peru to watch some indie pro wrestling. Yeah, I dig the fake fighting... guilty pleasure... sue me...

Beyond that, not much is happening today... other than me doing another big chunk of the paperwork effort. It should all be done enough to turn in on Monday, and that is already looking like a busy day. 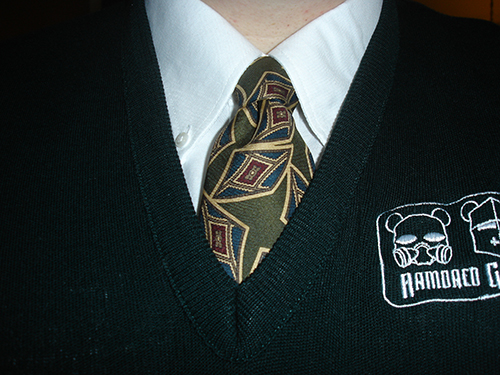 Friday... so that means Friday Might magic, and a long night for me. S'okay, though... I've grown to thoroughly enjoy the crowd we get.

Progress proceeds apace on submitting paperwork for the new place. We've got two more things to do to finish our end of that out. One of those things will tack practically no time at all. The second will take me about five to eight hours worth of uninterrupted work to accomplish. Sigh.


It's 0-Dark-Early in the morning, and I'm strangely okay with that. Sometimes, I have to wonder why it's easier for me to pull myself out of bed after only four hours of sleep as opposed to when I've had seven hours of sleep or more.

Today, I'm taking my lovely Loquacious out to breakfast, in an effort to spend some time with my favorite lady. We don't get much time like this anymore, unless I make it. So, I made it. She's worth losing a couple hours of sleep for. =)

On the gaming front, tonight is the other superhero game that I play in. I'm hoping it goes well, but my time has been so crunched lately that I am looking at stepping away from it for a small while so I can get stuff that needs to be accomplished actually accomplished.

Beyond that... not much is happening. Life moves on and such... 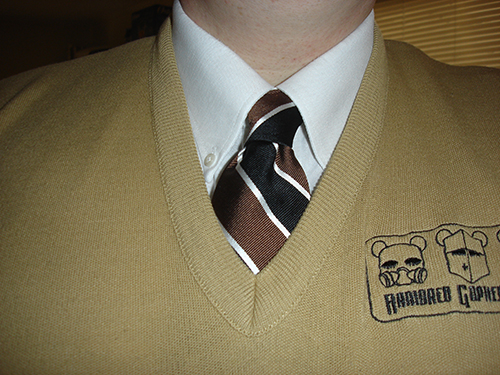 Well... Last night's DC Adventures game was every bit as fun as I thought it was going to be. It was definitely missed and needed from my point of view. Thank you, KEJR!

Today was shipment day for the main order for the week. Nothing new, but a couple of special orders and some restocks. Last night, though, was busy enough that I had to place an order with our secondary distributor today to get some things restocked and cover some items that our primary distributor did not have. So, we'll have some more stuff either tomorrow or Friday.

I am going to attempt to get some move-related paperwork done today as I am not in any games. However, given how business has been lately, it all may have to wait until after we close tonight. It needs to get done, and I haven't been able to get it done at the store when we've been open. Taking said work home hasn't been much help lately, as I've developed the mindset that when I'm home, I'm *HOME*. Working 70+ hour weeks at the store, home is supposed to be the place where I decompress at least a little, and I have not been accomplishing much there. Still, this work needs to be done, sooner rather than later.

Beyond that, not much has changed... I'm going to try to catch up on some things, now. 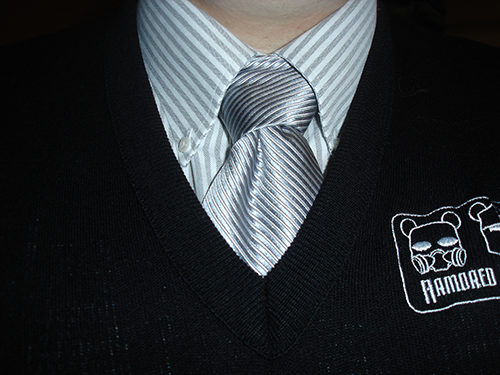 Orders are done... paperwork for the potential move continues slowly apace... Dominion and its kin have begun to make speedy exits out of the store, so it must be the holiday season...

Tonight at the store is casual MtG and... wait for it... KnightErrantJR's DC Adventures game. 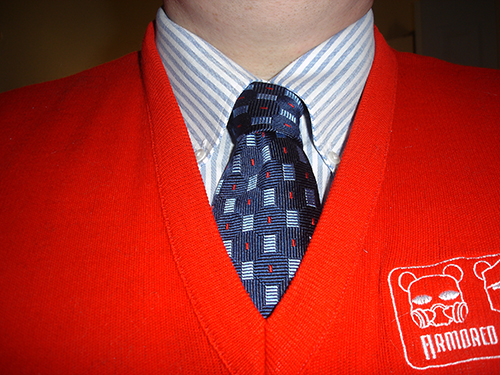 It's Monday... Overall, it's been slow, but things did start with a burst of business.

Loquacious faxed of a "Letter of Intent" for the potential new spot for Gopher. I say potential due to a couple of contingencies that have to be met/overcome. I started the ball rolling today for one of them. If we can get the new printer to speak to the (very) old point-of sale system, there will be a couple of things to print out. If not (and it's not looking likely), then I will have a couple of long nights doing stuff after close getting some pieces together to make the rest of what we need to happen happen.

No real word yet, though... and until there is, I may comment, but we are not COMMITTING or COMMITTED to anything. It is definitely a wait-and-see time.

The next few days look to be busy with orders, and other move-related business. It's a good thing I stockpiled some sleep. I'm gonna need it...

Now if I could just find some way to stockpile some for Loq as well, that'd be super... 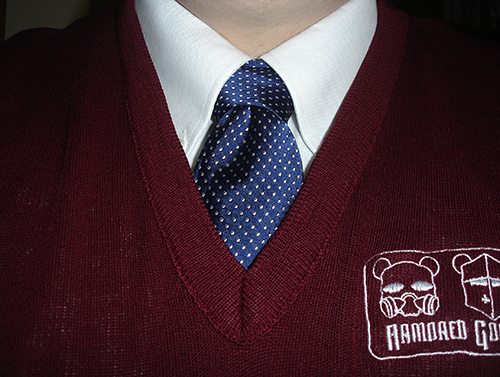 Okay, hippie 60's songs aside... Today is *scheduled* to be a busy day at the store game-wise. That being said, with the holiday weekend, a number of games and events just haven't been happening. I understand why that is, just makes knowing what's going on at Gopher a bit like throwing darts at a list of events. Every now and then, you miss the list entirely, and nothing happens.

Last night, though, Shady ran his Star HERO Terracide game. It was a lot of fun, and during it all, Ling became a touch less racist, but he still rates highly on the "Summer's Eve" scale. Thus, I consider the session a success. In general, our Gang of Four ran through a ship with about 50 people on it. We misdirected over half of them to a part of the ship where we wouldn't be, sedated those that we could, shot those that we had to (one spectacularly), kidnapped an insurance piece, and ended up with a defector who joined our side because "he wanted a better job". Overall, a good run. I'm looking forward to more of it.

For now, however, I gotta go. The store doesn't open itself...