I won't lie... I'm tired. We were at the store until almost 4AM with our after-FNM event, then I turn around and am up at 8:30AM so I can get ready to open the store. Luckily, there's not much going on today. We thought about trying to get a "Gopher Improvement Day" happening, but too many people had things going on to make it feasible. That all said, a slow day will be nice...

Tonight is World of Darkness, so I get to go home early. However, I'm basically coming home to change clothes, and then I'm meeting Grumpy back at the store. Once that happens, we'll be going to a local show to see a band from Rockford, Illinois (Mind Drop), a band from Champaign-Danville (Degrade the Signal), and these guys called Eye Empire. Eye Empire has some good talent in it, most notably Corey Lowery, the younger brother of Sevendust's Clint Lowery. Corey's been more than a few good bands in his career (Stuck Mojo and Dark New Day being two of them), so I'll give him and his crew the benefit of the doubt and my $10. That, plus I hear that Degrade the Signal is pretty damn good, so let's go support some local stuff as well.

HiSign is opening the store tomorrow, so I'll get to sleep in more than a bit.

Beyond that, not much is happening right now, and I'm okay with that.. 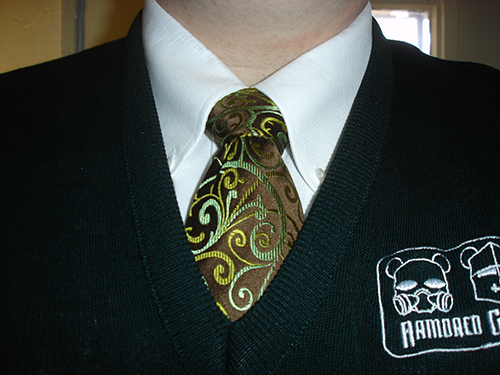 It has been a bit since I've held anything close to a '9 to 5' job. I know we're not entirely there yet, either, but last night was the first step...

Getting Used To Things... I'm running a bit late again (as usual), but I realized something about halfway through my morning. I could have left as early as 7PM last night and the store would not have skipped a beat. HiSign has it down and I could have gone home early...

I'm not used to this idea yet... It's going to take a while to erase pretty much three years of 80+ hour weeks from my psyche and my routine...

Tonight at the store are a couple of RPGs, and possibly some casual gaming. If I don't have anything else going on work-wise, I may let HiSign shut the store on his own and go home early. Nothing definite on that yet, though... Old habits and such...
Posted by GopherDave at 12:03 1 comment:

Tired of the Limited Menu... 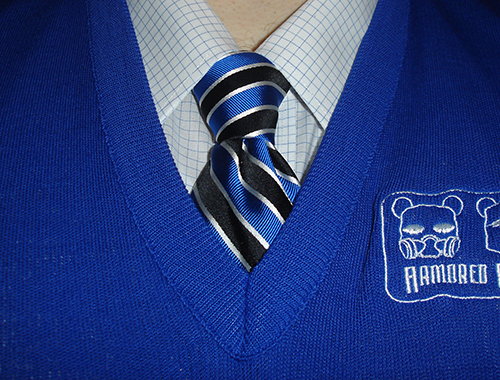 I'm kind of tired this morning. Getting fours hours of sleep and getting up ON TIME (woot!) will do that to a man. Why so little sleep? Ehh... A number of factors, but mostly, a lack of dice...

See, being a small shop we're kind of limited in what we can bring in at any one time due to space constraints. Because of this, I had gotten into the habit of building/restocking the 7-set Dice Cubes from Chessex to about 25 or so sets each week. Before, that worked. Sales were slow enough to make that a viable model. Lately, we're coming out of weekly order cycles with fewer than fives sets. I know that we've lost sales because someone will come in, see our meager dice selection doesn't have what they want, and leave. I decided that I had had enough of that crap...

We're starting with the 7-setPolyCubes, but I think we'll eventually do this for every dice set. I talked to my main distributor and had them send us two sets of every 7-set cube they had in stock. We have easily over 150 sets of dice coming in over the next few days, with many of them coming in today. So, I spent some time after the store closed laying some groundwork to make receiving the whole order easier. That took a bit of time, but I'm glad I did it.

You know, I may actually start getting good at this business thing... ...eventually. 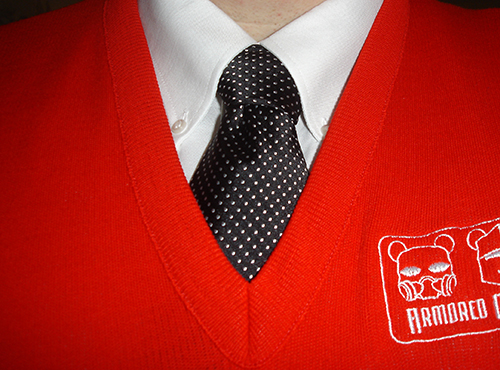 First and foremost today, I would like to wish the lovely Loquacious a Happy Valentine's Day! Loves ya, sweetness!

If I haven't mentioned it yet, Shady's game on Saturday night was quite fun for me and couple of others. At least one other player was not enjoying it due to the session being almost COMPLETELY role-playing. He'll do it, but it's not where he derives the enjoyment of RPGs from. He's more of an action-oriented type. Not necessarily combat, but something active has to be happening at least. I can see and respect that.

The Pathfinder game I was supposed to join tonight got canned due to Valentine's Day, with two players not being able to make it due to spending time with their significant others. Fine by me... I still haven't come up with a character anyway.

Beyond that... not much is going on... Though I think I will be doing some stuff later tonight with the register. We have a HUGE dice restock coming in over the next few days and many of the items haven't been in the new system yet.

Days Off Are Weird Anymore... 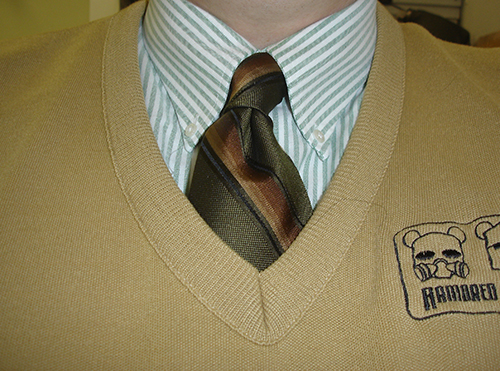 Yesterday, there was no blog post on my part. Why? Because, except for the last hour, I pretty much had taken a day off. It was Loq's birthday, and while we tried to make it a great time, some stuff happened (some ours, some external) to make the day not entirely pleasant.

Back to the grind at hand though. As things settle in, I'll get to take more time away from this place. It'll be weird... We'll see how it goes...