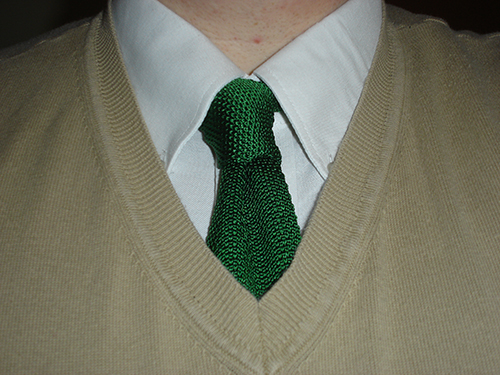 Not much is going on here at the store as folks are saving up for the new Magic: The Gathering set and the new Warhammer 40K Chaos Space Marine figures﻿ that are releasing next weekend. The next few days are looking pretty nutty with Pre-Release events for said MtG set happening this Saturday. I am looking at spending roughly 40 hours straight in the store. For that alone, I deem myself crazed.
I am looking at starting a couple of campaigns here in the next few weeks. At least one of these will involve the game system I have been working on, though I would prefer it to be both. One of the groups has been recently turned on to Savage Worlds, more specifically Deadlands, and they are interested in trying it out. I may very well indulge them as I have a fair amount of stuff for Deadlands lying about. I'd consider doing Deadlands: Hell on Earth (Reloaded), but that book doesn't actually come out until November. I scored a couple of copies at GenCon, but the Loquacious one absconded with one of those tomes.
Overall, I should be running nothing by playtest games, but I am fairly certain I will not have time to actually write for the system if run multiple, concurrent playtest games.
This will have to be cogitated upon... after this weekend...
-- GopherDave
Posted by GopherDave at 13:51 No comments:

It Makes My Medulla And My Frontal Lobe Wrestle A Japanese Death Match... 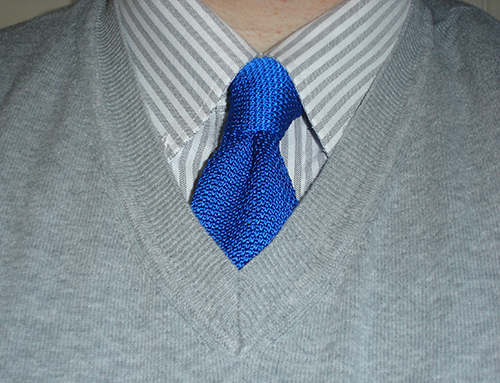 I went out and bought the Avengers on Blu-Ray last night. Normally, I don't buy a lot of movies. The Avengers though, was a lot of fun, and it is something I will probably watch at least a dozen more times during my ownership of the disc. Last night was the first. Midnight release + 2.5 Hour movie + travel time to and from store = a very late night.

Today, got to the store and took in shipments. Nothing of major note came in. Most folks are sort of waiting for the Magic: the Gathering: Return to Ravnica storm to pass. Not Games Workshop though... Nope. Wanna guess when the new Chaos Space marine stuff comes in? Oct 6th. The same weekend as the release of the new MtG set. Now... Wizards of the Coast announces the release dates of new MtG product almost six months in advance. GW sent me an e-mail with a confirmed date yesterday, less than two weeks prior to release. So, most games stores are stuck with TWO heaping gobs of cash flowing out of the door on that same weekend instead of one. Yes, in this particular instance, 95% of the stores will make that money back in spades, but it still seems... I don't know... inconsiderate, and more than a touch unintelligent.

WotC makes no secret when new releases are happening. GW does. So wouldn't it make sense for GW to adjust those dates (that none of us supposedly know about) as needed to account for less overlap? Never mind the easing of financial burdens for their retail partners. Basically, going up against a new MtG release just makes your product the SECOND most talked about game release for the week, at best.

Some would argue that miniature gamers don't care about M:tG (or any other collectible card game), so GW shouldn't either, and for the most part, they would be correct. There is overlap, though, and those folks are pretty much forced to make a choice that week of simultaneous release. New cards that one can play with immediately, or new (albeit deadSEXY) models that one has to at least assemble, if not paint, before they see any use. Why make those customers with overlapping interests make that choice when it isn't necessary?

I'm not really trying to bash on Games Workshop here. I am just baffled by how they seem to think. With GW not confirming release dates until thirteen days prior, it affords them a sort of "market flexibility" that other companies choose not to have. Until they actually say anything, GW has the ability to avoid anything they see as major marketing interference that would keep their new releases from being THE ITEMS to be talked up during that week. So why don't they? Movie studios do it all the time. Don't want to go up against the Avengers or the Dark Night Rises? Push the release date around by a week or two. G-Dub could do the same thing. The only thing they would really have to change is to stop printing exact release dates in White Dwarf (which goes to press about three months early), and change it to printing a release "area" (coming September or September-October), or even a "coming soon".

Gladly Done And Getting Out Of Control... 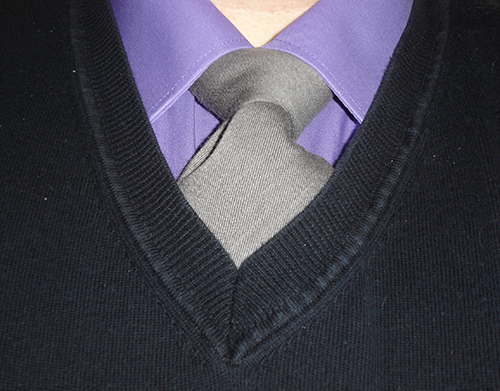 Last night was the final night of Savage Worlds playtest for Terracide, and I will be the first to admit that my heart was not into it. I like Shady. He's one of my best friends and was the best man at my wedding, but I honestly could not wait for this playtest to be over. I really don't know why, and it is rare that I feel that way about a game, but it had overstayed its welcome to me.

In three weeks, we get back to Xia Ling-Jien and the crew of the Sovereign. I, for one, cannot wait. As a result of some story bits last night, though, we have some new problems to deal with. Those'll be... fun.

Once the store closes tonight and I catch up on some business paperwork, I'll be trying to do some work on Dicebag/Tai'eres. I have some genre work to do for the Sci-Fi, Western, and "X-files" settings I am working on. Some of that will be simply finding some genre appropriate weapons and assigning some statistics to them. Given the the general simplicity of the rules structure for how weapons function in this system, it's almost totally comparative work with what I've already done.

Looking over the current working document, I may just start dividing concepts into smaller, working modules that cover various subjects like armor, weapons, skills, and other things in order to not overwhelm myself. While I am good at writing when I focus on it, as a writing project grows, I start to get overwhelmed by its ever-expanding size and shut down. DICEBAG is, counting various notes as well as the current core and genre documents, roughly about 80-100 pages in size. It is getting large enough that I have difficulty focusing and any one aspect of the and getting it right before I move onto something else. Anytime I write or change something in the game, it's like throwing a pebble in a lake and watching the ripple effect. I see the ripples and how they will change various sections, and I become obsessed to "fix everything" before moving on or even finishing the section I am in.

This is all purely psychological, and it is all on me. It's *MY* issue, but I do have ways to combat the anxiety, as long as I employ them...