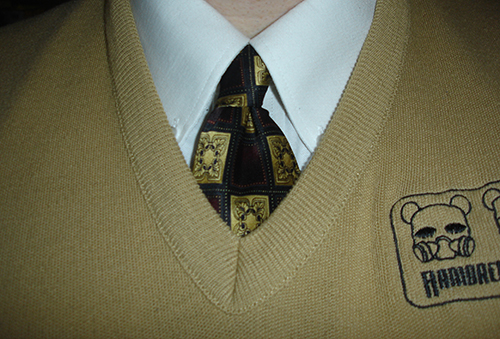 Good Morning, Gamer-nam! It's a dreary, overcast, and humid day in the Midwest, but it's game time inside. Today, we have a Warhammer 40K tourney going on at the store, then we have the World of Darkness mega-game and buffet happening in the evening. The latter is overseen by the Loquacious one, so I get to go play this evening. I believe it will be working through the creative block I've been suffering as of late. That and it will probably involve beer, but that hasn't been determined yet.

As for life issues, one friend is out of the hospital and healing nicely while one friend is still there awaiting surgery for various bone repairs. Other than the repairs, she is doing nicely, and progressing toward wellness at a faster than expected rate, which is VERY good news.

Beyond that, we'll be making some announcements in regard to the store in the next day or so that, while minor, may affect the way people interact with us in their daily lives... stay tuned... 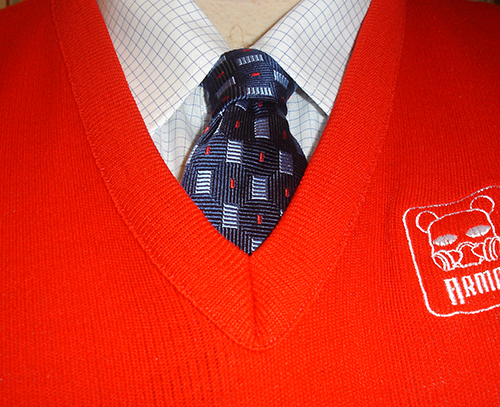 Another day, another Friday Night Magic. I don't know what tonight will hold for that event, but I am looking forward to it.

I'm also getting my usual late start to the day. I have a couple of errands to run before I get to the store, and my usual help won't be there until 6PM due to school starting. Ehhh... it is what it is. Beyond that, not much is going on except creative writer's block and wishing I had old RPG campaign planning tools around still.

Posted by GopherDave at 12:52 No comments: 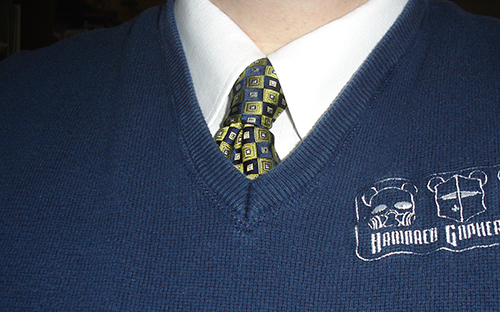 Hey all... another day, another day at work. Depeding on how some things work out in the next day or so, we might have a big annoucement concerning the store. Nothing earth-shattering (like a move)... more like... a pleasent surprise that may make some of your days easier... Stay tuned.

As for tonight, we have a couple of RPGs (Deathwatch and Hellfrost) plus a small table of casual MtG happening. Beyond that, life is returning back to normal... ...for now.

Posted by GopherDave at 12:35 No comments: 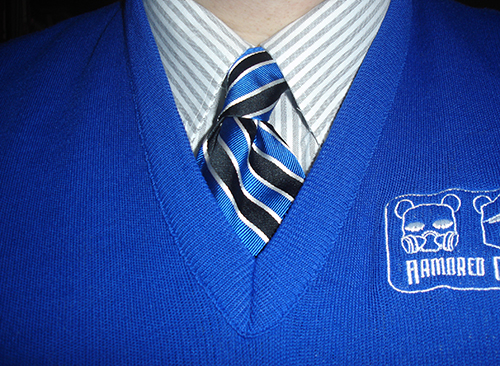 It's Shipment Day and I'm only running a little behind...

Well, as far as things go, the wounded Gopher friends are recovering nicely. The one who had Quad-bypass surgery looks like he gets to go home today to continue his recovery. Meanwhile, the one who had the motorcycle accident made through the scary surgery and is recovering nicely. Now they just have a less scary surgery to help repair a few bone breaks. Not completely out of the woods yet, but there is daylight ahead.

Meanwhile, once I got out of the store last night and got some food in my belly, I went home and held my Loquacious angel... ...tightly. I had to, as yesterday's hospital visits were a scary reminder not to take ANYTHING for granted... 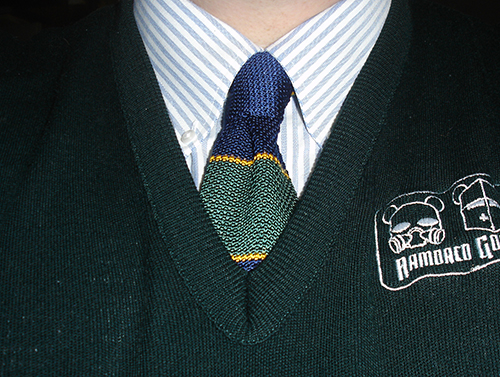 Hey there... It's Tuesday, which means it's Order Day at the store. Yes, it's the day to spend money in order to hopefully make MORE money. I have a love/hate relationship with this day of the week. Love the new shinies... hate the deflating bank account... love seeing the the new shinies turn into money... hate the feeling when I guess wrong on an item and it sits... and sits... and sits... Oh well, what can you do?

Today is also hospital visitation day. I've got not one but two friends in the hospital right now. One is WAY overdue for a visit from me as he may be going home either today or tomorrow. The other just got there after a bad road accident this morning. Thoughts and prayers all around...

Posted by GopherDave at 11:06 No comments: 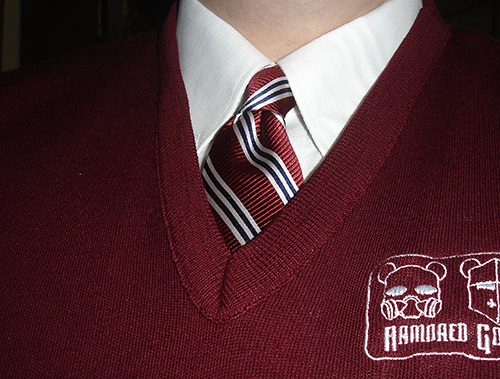 Hey all... not much going on today. We have 40K Free Play at the store tonight and Loq and I will decide who's staying when we get there soon. Beyond that... ...nuthin... =P

Posted by GopherDave at 13:56 No comments: 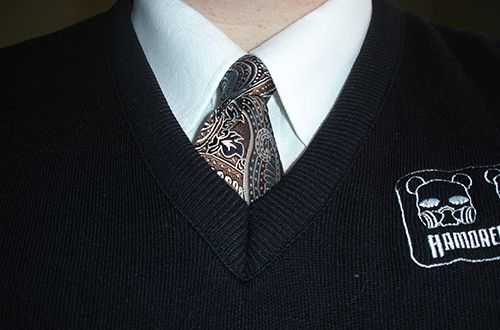 Hey all... I'm actually getting a fairly early start despite having very little sleep over the last three days or so... Wonder of wonders.

For yesterday, M12 Game Day was a semi-bust. We had eight people (the minimum necessary), and I was one of those, so... Those of us who were there had fun. *SIGH*

Also yesterday was the soft reboot of my Phoenix Champions game. This one went a little better, although not as many people altered their characters as much as I had hoped for. As it stands, I may yet have to have a conversation with one player. He's not a bad guy, and, from an intelligence standpoint, he's absolutely brilliant, but there are many things he does as a player that are just JARRING to a narrative. The bulk of it are story elements he tries to throw in that he rationalizes by saying his character had the time to make them happen, but they are out-of-nowhere things that he's just coming up with that he had not even THOUGHT about bringing to my attention beforehand. It's REALLY difficult to tell/direct/shepherd a story, or even explain what is going on to the group as a whole so they can give me a direction of how they want to proceed, when there are constant interruptions of "well, I did this in my 30 seconds of not doing anything, so this happens" from someone who's part of said group. Overall, though the game was good. I'm just (still) trying to get a handle on this one character/player. And if this player is reading this, I apologize for venting here first instead of bringing it to your attention. I *WILL* be speaking to you about this. Sometimes I just need to dump so I can get my head around my real thoughts on how I want to approach the subject.

Today... well today is Rogue Trader in the back of the store, with a Serenity RPG campaign going through character creation in the front. Monsterpocalypse will be there as well. Then tonight will be board games, and my Chicago Champions game, which is mostly planned from last time. A full day ahead...

Posted by GopherDave at 10:50 No comments: