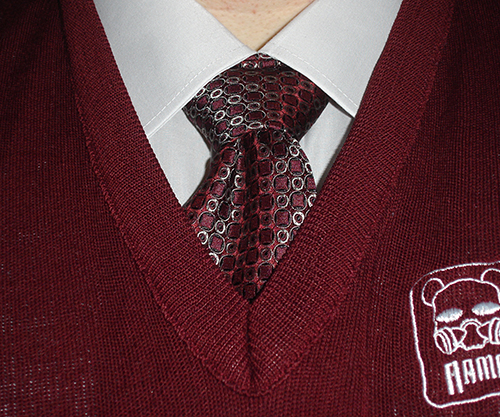 It's uber-late as I write this. Fridays at the store tend to leave me with little time to do much extra. Currently, the After-FNM event is happening and I will be here for another couple of hours or so.

In general, I don't mind it all going down. It makes for late nights, but nights like this will pale in comparison to next weekend with the Friday night into Saturday all day pre-release events for what is looking to be the most overpowered set of Magic: the Gathering to be released yet. My basic schedule looks like I will be here all of Friday into Saturday until about 6:30AM. After a small nap, if I have time to take one, I'll be back at it at 10AM until things wrap up around 2AM Sunday morning. All told, it'll be close to 40 hours at the store for the stretch. Good thing I can sleep when I'm dead.

Beyond all of that, things are going okay. I'm just tired, and it doesn't look like I will be getting much work done on the games tonight. I kind of expected that though. Maybe when things are done, or perhaps sometime on Saturday since I don't have to work that day. I do have Shady's Terracide game, but I still don't get to play Xia Ling-Jian, my Asian racist bastard starship captain. The guy I am playing is okay, and he's good for a laugh, but it hasn't been the same... That gets fixed next month, though, from what I here.

Good... I need some role-playing bite to churn my thoughts...


Hmmmm... Earlier today I had one of those "GM-duh" moments where a piece of GM-ing advice I had read long ago and had even espoused to others at times, just struck home with me after 36 years of being behind a screen.

I forget the exact wording of said piece of advice, but it went something along the lines of...

"As a game master, your goal should not be to wow the players with your cool story/world. It should be giving the players a good framework for them to tell their own great stories."

I know of at least one other game master who currently suffers from "my cool story/world", but I also know the reasons for it. Me? There are just times I latch onto a cool concept and forget that the players have an investment in the game as well.

The best campaigns I have ever run were the ones where I would go in with an outline of a story, knowing what the NPCs encountered were going to try to accomplish, and then winging it all when the player's got in the way. Along the trail, I would try to touch on one personal detail per player character per session to get them involved and keep them interested. I need to get back to this.

Being a GM means that, for the most part, you are the center of the attention at the table, but not really for any ego-inflating reasons that you might be thinking about. No, as a GM, you are the player's only real window into the world of the story they are in. All details come from you. The challenges they encounter... the reactions of other characters... the color of the sky in the setting... Those details come from your one mind, and they have to be conveyed to players as they need/desire in order to feel a part of what you are collectively doing.

So, be a window, and not a movie screen. 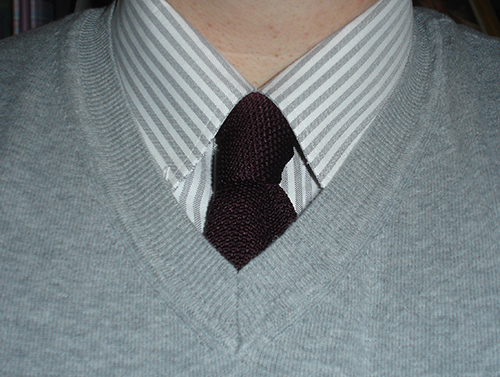 Had a lot of mental static last night, so Loq and I went to friend's house and they proceeded to get me a touch inebriated. Truth be told, though, it really took no arm twisting on their part. Once I got started, I was pretty much downing everything in front of me.

As a result, I wasted a potential productive evening and a potentially productive morning due to self-induced idiocy. Yeah, I kind of needed it, but the timing was way less than perfect. Looking back on it, I need to not do something like that again for about six months or so.

Tonight, I am doing laundry, leafing through the new Iron Kingdoms RPG, and am hoping to sit down and get some background stuff put together to get a game up and running withing the next few weeks. Before anyone gets too hopeful for an Iron Kingdoms thing, I am looking at putting the game system-in-progress through its paces. I have a number of potential guinea pig players on deck, and things look to be go whenever I get up to speed. 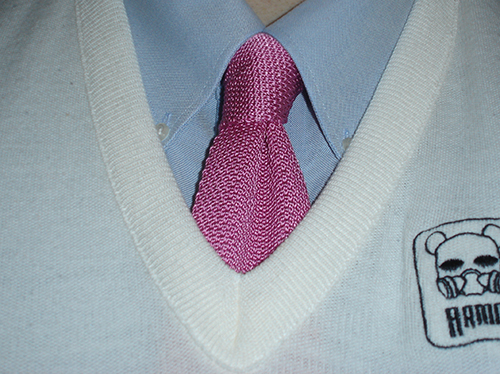 Okay, there's a theme currently in my life, and it's called "reworking".

We reorganized how we displayed/sold MtG singles at the store, and from an organizational standpoint, it worked beautifully for us who work here. From a sales standpoint, it has cost us. See, we pretty much did away with all binders but Standard, and threw the rest into 4-slot boxes in alphabetical order to make it easier for us to search for something. You ask us for a specific card, we check and see if we have any in relatively short order. That's great, but it pretty much leaves the browser/impulse buyers out in the cold, and we have noticed the drop in sales.

So, we are in the middle of a revision. We're still going to have the 4-slot boxes with alphabetical stock for overstock, but we are also putting together a series of binders that will have rare cards in alphabetical order. If we have the card, it will be in the binder. If you need more than one, we'll check back stock to see if we have them. If we don't have the card, we'll have a placeholder card in the binder pocket that let's us know that we are out, and if you have something, we'd be interested in trading for and/or buying it from you.

We are also going to combine the common and uncommon cards into one big alphabetical mess. In addition, we are getting rid of the idea of selling common/uncommon cards just in playsets, and going to a slightly different pricing structure for them. That part is still in the works, though, and having the kinks kicked out the door as fast as I can find them and deal with them. Stay tuned for that one. It's proving tougher than it should be.

The next thing I've been reworking is the magic system for Dicebag/Tai'eres. This will be the third one I've done, but probably the first one that actually jibes with the world background. None of the systems have been all that different in how they work, just how they were presented and implemented.

Magic in Tai'eres is controlled and channeled through the use of "spell shards". Don't have a shard for a specific spell, then you cannot cast it. Simple.

Initially, I had divided up the spells into three different "schools", mana-shards (magical), god-shards (divine), and spirit-shards (nature). Using any of them required specific gifts and skills, but kept things relatively controllable and flavorful from a world standpoint.

Eventually, I added two more "schools" in void-shards (darkness) and blood-shards (blood magic), and I had various enchantments doing the "cross-class" thing where, for example, there were healing shards available for all schools, but if it was a god-shard it would be easier to use than if it were a mana-shard or blood-shard, and void-users had no hope of all of healing. Again, flavorful, and let folks focus on their magic-type, but I had forgotten one core concept of the setting... All of the shards came from the same place and all were absorbing the same type of background energy used to power their effects.

Hence, there should only be "shards". No void-shards, or mana-shards, or what not... Just spell-shards. So I found some older notes when I first wrote the system, compared them to what I had currently, and dove-tailed it all together into fitting that core concept.

Finally, I'm at the store where I am waiting for FedEx to bring us a lost box they say they have for one of our shipments. When that gets here, I'll need to change some item properties in the POS system to make sure things jibe with the stop-gaps I put in place for this particular order where we received one half, but not the other. Sigh...

It never ends until your dead, and I woke up on the correct side of the dirt today, so...

Still Bleah, But Not As Much... 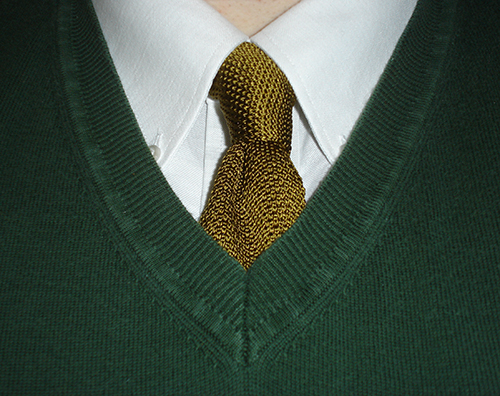 I'm still sick, but not nearly as much as I have been. I basically bailed on the store Friday and Saturday (Loq covered) and curled up on the couch with juice, soup, and grilled cheese. I am back in the store for Sunday evening, and I am basically waiting for things to wind down so I can work on some game stuff.

I have setting stuff to work on and events to construct. I also have character sheets to do and other little play aids to work on. I suppose I could have worked on things while I was sick at home, but I was sick at home and did not want to do anything except watch TV and be miserable.