It's Saturday... we have a 40K Tourney at the store today. Loq is up there now setting it up. I'm about to leave to head up there.

Overall, not much to report currently. I'll be home tonight, but I will be on Daddy-duty as I am transporting our daughter to and from her high school homecoming dance. I don't mind, though... The girl, like her mother, is kind of special...  =)


I'm running a tad behind this morning, but I'm not feeling particularly rushed. It's a good feeling, but my brain is nagging at me thinking I am forgetting about SOMETHING of some importance. I can't come up with what that is, so I'll just ignore it until it rears its ugly head.

Last night at the store was mellow. A couple of RPGs and some casual MtG were going on. I wasn't involved in either, so I kicked back, let Skribl run the store, and priced out part of a Magic collection we acquired recently. Skribl and I also ran through another collection to price it out and make an offer on, but we're waiting for the seller to get back to us.

In general, I like Magic: the Gathering. It's a fun game with an INCREDIBLY solid core design. Sure, there are some card balance issues, but at its heart, MtG is one of the best designs to ever come out of gaming. Selling MtG can also be fun, and EXTREMELY profitable for a store. Selling it though, requires a LOT more back end work than one might think.

It's all based on card flow. If a store has cards coming in a regular basis, MtG customers learn to check the wares on a regular basis to see what is new and shiny. As a result, even older cards that have sitting there for a bit will drift out of the store because they get enough exposure that someone finally comes along that is looking for that card, for whatever reason. If the card flow becomes stagnant, binders don't get checked nearly as often, and cards, even good ones, will sit for a REALLY long time.

Keeping that flow going takes a fair amount of work. There's sorting, pricing, organizing, and even trading that needs to be done to keep it up. It's enough work that even with me, Loq, and Skribl working on it steadily, we are seriously considering hiring another person JUST to deal with Magic.

Yeah, this game can be that profitable... if you're willing to work at it... 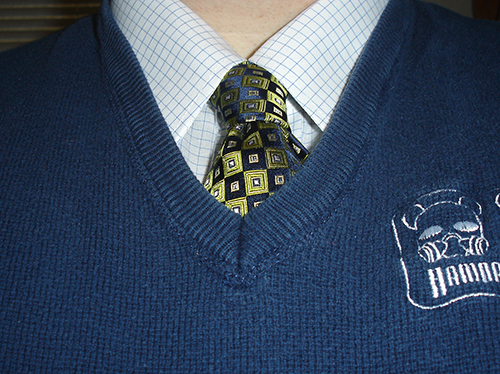 Things are motoring right along in Gopher-land. Our lease is coming up soon, and we have to decide if we are staying where we are currently or moving. Honestly, we need a bigger space, but I absolutely LOVE the physical location of the place where we're currently at in relation to the rest of the town. It's a hard decision made even more difficult by the fact that our current landlord is really good.

We went looking for spaces about a year ago, and found one that fit with my gut. Trouble was, we weren't ready for the move then. Part of the problem currently is that we are STILL not ready for the move now in terms of fixtures, point-of-sale system, and other back room operations. We look second-rate, and if we move, we will for a while as any larger space will eat up more rent, which means less money for all the stuff I'm talking about.

As with anything, I've got to go with my gut... Everything else means nothing if my instincts say something is wrong for us. I like comfortable, and I absolutely *HATE* moving in any form (businesses, households, furniture), but if my gut tells me we should move to a bigger space (and it is... loudly...) then that is something that cannot be ignored. 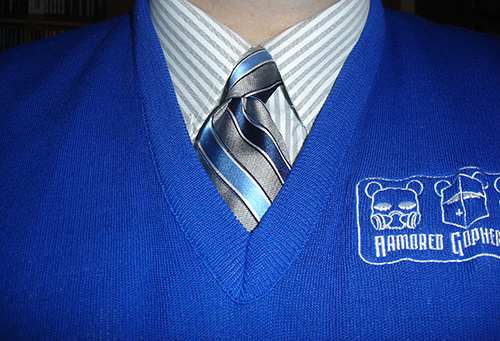 More insomnia... more lack of sleep... more waking up an hour after I needed to... Meh... It'll fix itself eventually.

Last night was a steady night at the store. The boy came in at 6PM and we sort of tagged off as I had done about five straight hours of customer service. He then proceeded to do another three and a half, mostly on his own. I helped a bit, but mostly I recovered from earlier and then tried to get some other stuff done. Not as much got accomplished as I would have liked, but progress was made. 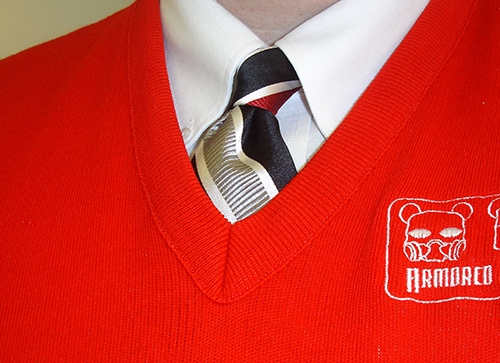 AAAAAAHHHHHHHHH... Late night means running late. Got here in time to open the store, but not much else. Then we had customers as soon as I opened the doors. Good problem to have as a merchant, and I'll take it all day, every day, but it it does make it maddening when you still have trash to take out, orders to do, tables to reset, etc.. I will admit, I pretty much do this to myself, so I am the only one to blame. Ehh... I'll forgive myself later.

The Champions game on Sunday went "okay". I say okay because while what time we had was solid, I was up helping customers for most of the session. Overall, I think we managed to squeeze in about an hour to ninety minutes of actual table time. Depending on what happens, this game may go on the chopping block as well due to my own guilt of currently not being able to give my players what they deserve in regard to GM attentiveness. We'll see... 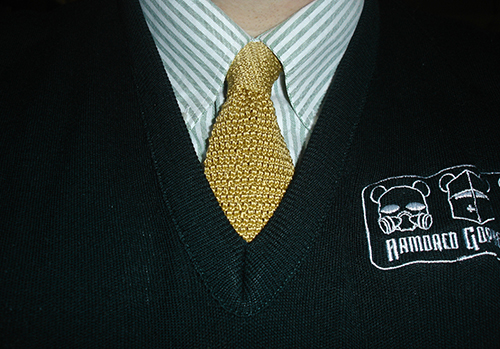 It's Monday, and as usual, I'm getting a late start. S'okay though as I get to spend a good chunk of the day with my lovely Loquacious. She's got the day off due to Columbus Day, so we'll be spending a chunk of time together at the store working on various things.

It's getting close to store open, so I gotta go... Take care, all! 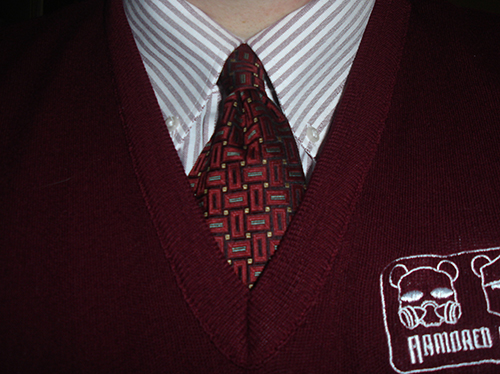 It's Sunday... I'm getting a late start, but that was semi-engineered. Loq is opening the store while I get ready. I'm going to pick some lunch for the two of us when I go in, and we'll get to spend some time together.

Later tonight, I have a game to run, but I have exactly ZERO idea where we left off due to it being four weeks since we've met. Also, since I killed my other Champions games, I have some ret-conning to do, as well as some plot rearranging. Some of the things that we're going on in Phoenix we're going to indirectly affect some of the things happening in Chicago. Now that Phoenix is abruptly done, I gots some fixin' to do...

The benefit yesterday went well. We raised over $1000 for the family of a local gamer that had passed away. Among the things that were raffled off were a "coming soon" movie sheet for Serenity that was signed by Gina Torres, and a working script from an episode of Firefly ("Trash") that was signed by the director. Good stuff!

Anyway... I gotta get going. I have lunch to pick up and a wife to spend time with...