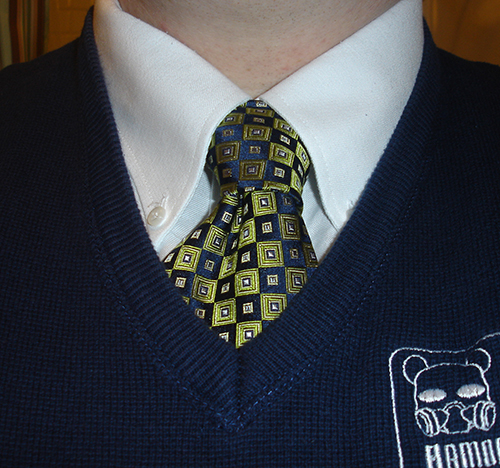 Still not much to say at this point. We have Malifaux and Champions running at the store today. We had a max capacity turnout (36 folks) for Friday Night Magic last night, so that sort of made for a long (but fun) evening.

I've got a couple of projects to work on this week. One is putting together a small "space hulk" adventure for my Deathwatch campaign. The other concerns the editing down of the magic system for Tai'eres. While the core system is not huge or all-encompassing, what is there sort of sprawls, and it needs to be reined in and dialed back a bit. Once that is done, a re-write/re-edit can begin. 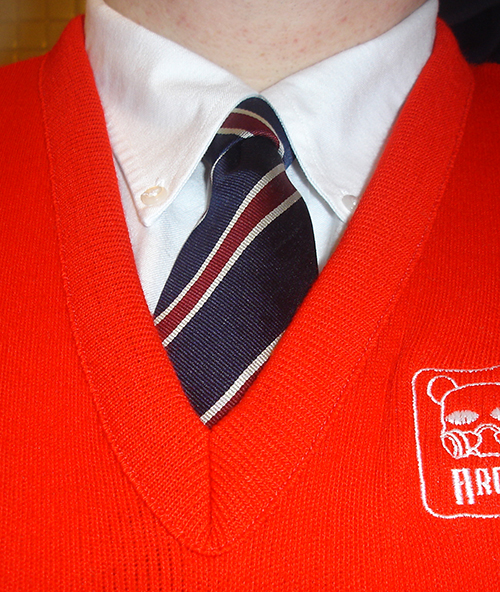 Let's do this again, this time with about four hours of sleep and a 16+ hour day ahead of me.

The storage unit gets delivered today, and while we may not use it IMMEDIATELY, it will see use soon. Once we get the bulk of the clutter out of the way, the rearranging and improvements can begin apace.

Beyond that, not much to say. We have Friday Night Magic at the store tonight and that usually means a good night. I just hope the weather doesn't turn too many people off.


Another day, but this one I slept in a LOT. So, a late start, but an intended one to catch up on some rest that I will need for the weekend.

Not much is happening at the store tonight. One Pathfinder RPG is going on, but the Champions game that was on hiatus is looking like it will be in that status permanently. So, we have a schedule hole to fill, though we don't lack for options in that regard. There is another person wanting to run a HERO 6th/Champions game waiting in the wings. We could put Warmachine back on the schedule for every other Thursday, but that would displace a regular group of MtG players in the process. And there are a couple of other half developed options we could explore.

We'll get it locked down soon. 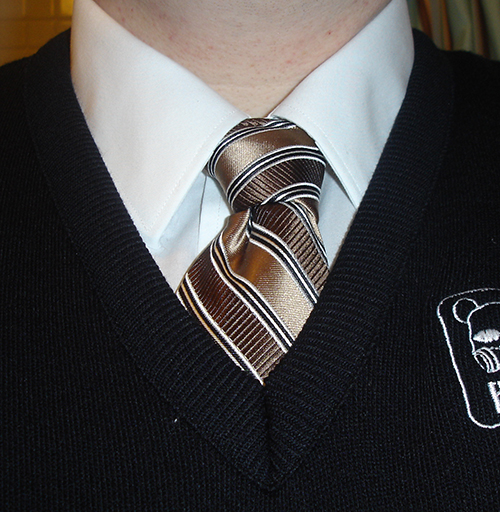 Another day... another day older...

It's shipment day and I'm running late, so not much today, nor much to report. That may change, but I'm seriously hoping that it doesn't. 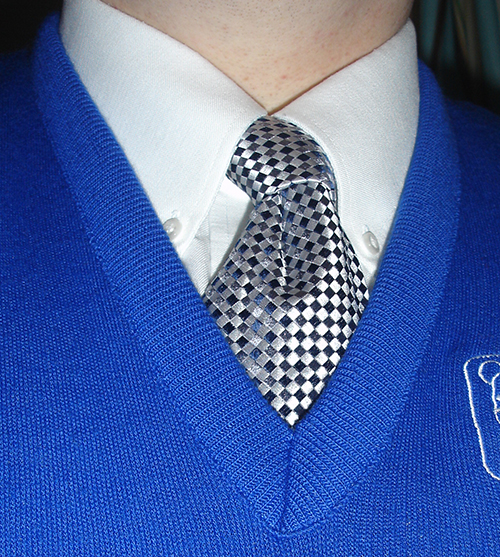 Not much is going on today. Got the rim changed on the wife's car finally. It is order day at the store, so I'll be leaving to do that here shortly.

Hopefully I'll have a bit of time tonight to work on my HERO System/Champions game that runs tomorrow. These guys need a good old-fashioned fight, so I need to work on thugs to give it to them.

The P.O.D.S. unit is supposed to be at the store on Friday, thus the first step of store improvement will be taken.

As for tonight, we have Casual Magic: the Gathering going on as well as a DC Universe RPG starting up. I will say this, if our Casual M:tG night doesn't start picking up, I will can it. Right now we have as many regular Yu-gi-oh players as M:tG players showing up, which isn't many.

We have zero interest in supporting Yu-gi-oh. The singles market for it is more erratic (and less profitable overall) than Magic. The sets come out rather quickly, and they don't seem to be tested at all. Finally, after talking with a number of store owners who do carry the product, I'm finding that eighty percent of their shoplifting issues stem from their Yu-gi-oh crowds. I really don't want to get into the habit of calling the cops to bust eight to twelve year-old kids. It would be a serious bummer. Basically the Yu-gi-oh scene is where the M:tG scene was at its age. Theft is commonplace and the scene hasn't had the needed time to mature. In a few years, we'll look at it again, if the game is still around. 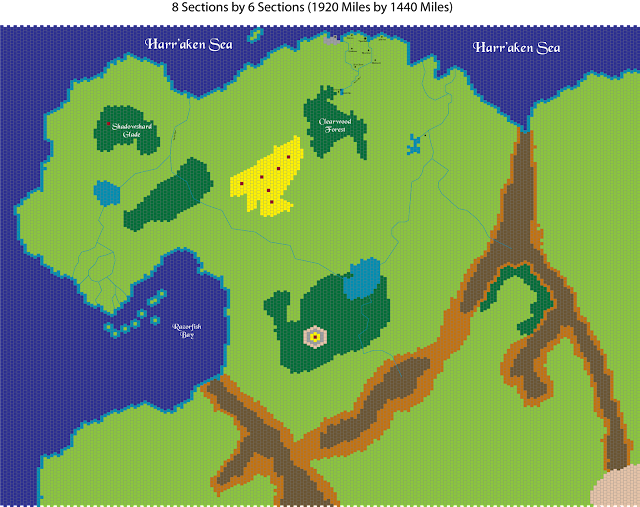 This is the northwest section of a ginormous map I had started working on for Tai'eres. I have most of the physical features of the land in my notes and have electronically sketched out he major features in three of four sections.

Rules wise, I am having trouble finding some of earliest work with the system and setting. I have the files somewhere, and I should have hard copy of at least some of it. Trouble is, trying to find where I've put it since there was a house move in between when I put the stuff away and when I am now looking for it.

I've run two campaigns with the setting, with major changes to the rules in between them. Looking back, there were a lot of things I liked about the the earlier rule set better than the revision. There are still some warts with it, but I think I've figured out ways around them.

If I can find an earlier electronic file of the rules, then that will save me from having to recreate the version from memory, which I'm not entirely certain I could do. I am getting older, after all...

I do believe that this will be my project du jour for the moment. I enjoyed my time with Tai'eres. More than I originally thought apparently, since I keep going back to it in my mind. 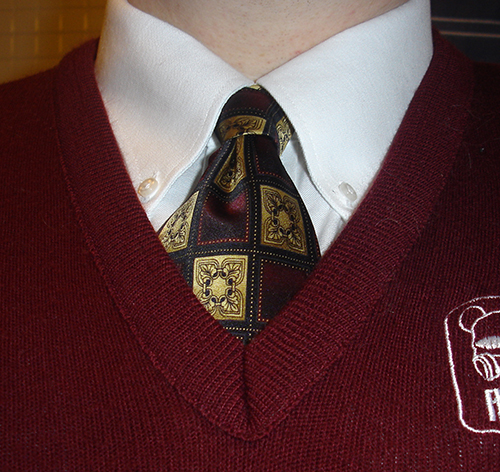 Another day, and another part of the routine with a few kinks. The wife's car is still on the donut. That should be fixed tomorrow, but it does mean she needs a ride to and from work (30 miles away) today. I have the ability to get her there, but by the time she is off, the store will have been open two hours. Thus, we have a good friend picking her up (Thanks, HighSign!). 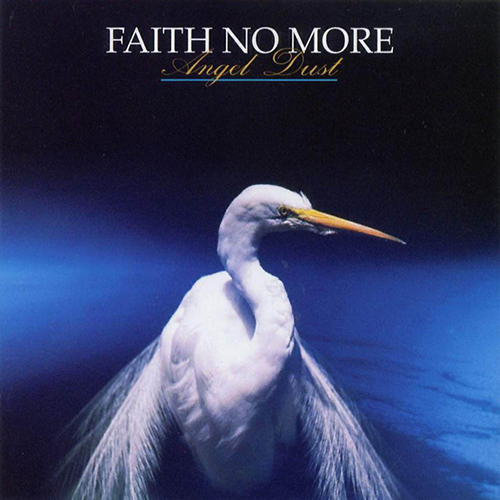 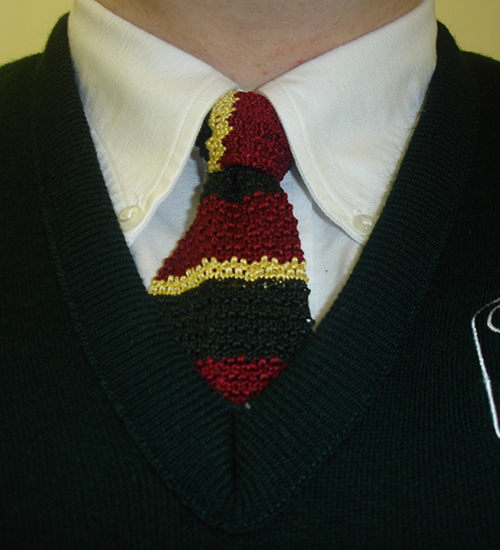 Auspicious start to the day thus far. I thought I had left the camera at the store, so I screwed around a home a bit before coming to get it, only to find that I had left it in the car overnight. *Sigh*

Not enough time to take a picture at home, so I might as well have left the camera at the store.

Beyond that, we have Pathfinder in the back of the store and D&D4E and Mosnsterpocalypse happening in the front. I'm not involved in ANY of those, so I can catch up on some work for the store and for some games.

Depending on what is going on at home tonight, I might work on some other game/blog related stuff.