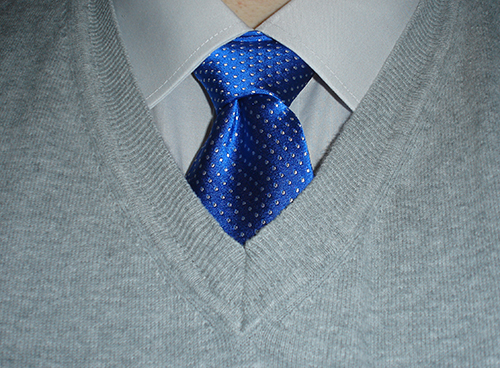 Not much got done after I got home. Between being sick and my knee, I really did not feel up for much of anything.

Awakening in the morning, the knee is better but my sinuses are not happy. I am hoping that things can get better soon as there is too much work to do to be laid low for too long. Chief among it all is the reworking of the grand MtG experiment. What we had done made it easier for us, but it has almost entirely killed our card sales. So, we are going back to the drawing board and keeping what works currently while modifying things so we can rejuvenate the card sales once again.

As it goes, though, Loquacious is coming in after her day job and possibly relieving me. We'll talk about it when she gets here.

I may post more later, or I might just go curl up and die in bed... Not certain either way, yet. 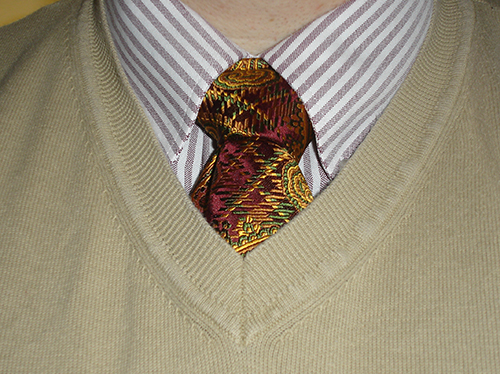 Last night, my left knee (the worse of the two bad ones) started giving issues. It wasn't stable, and many times the joint felt Daniel-san in the one-legged Crane stance on the dock post. Totally wobbly and just unsure of itself. Oh, and painful. Very, very painful. When I went to bed last night, I was hoping that some rest would help it.

The rest did help the knee, but it still hurts. Also, I woke up with the beginnings of some sort of head cold. Yay. So, basically, I'm feeling like crap, but I managed to drag myself into work today (though I did have Skribl on stand-by, just in case).

Looking over the ruleset that I've been working on last night, there are only a few more things to do before I begin working on the setting/genre modules. Most of what is left should be simple. As for the setting stuff, the hardest one I have to work on is pretty much complete as far a rules go. Fantasy that has any form of a magic system is typically the most difficult genre to lock in place in terms of rules. However, since the rules are being extracted from a fantasy game I ran a few years back, the bulk of the work is already done. I just have to fine tune it all. The western stuff should be easy as it is grounded in a "mostly realistic" outlook. The bulk of the modern-day stuff should also be a snap.

Really, the largest bulk of work will be the science-fiction/space opera thing I have going on. Work on races other than human (the fantasy world I have is totally human-centric), psionics, and vehicular space combat are the big chunks of work that will need to be done. I'm fairly certain I can get it all done. I just have to do it... 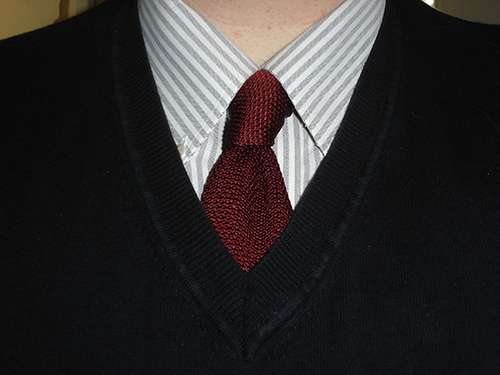 Shipment day at the store was fairly easy today. We reworked the schedules at the store, and the way things are set, I am back to entering orders in by myself. I don't mind typically, as long as nothing major goes wrong (see Friday/Comcast) during the time. Today, it was pretty simple, if a bit slow.

Today was also the eleventh anniversary of, well... that. It was also my father's 73rd birthday. I called him and wished him a happy birthday, and we talked for a bit. It was nice.

As for the other thing, it started something that still haunts us. I wrote something a piece about it a year and a half ago. I can't say that my feelings have changed much in that time. For some reason we are still involved in a conflict that can have no clear winner.

Zero-sum games are never productive. Take it from someone who sells games for a living... 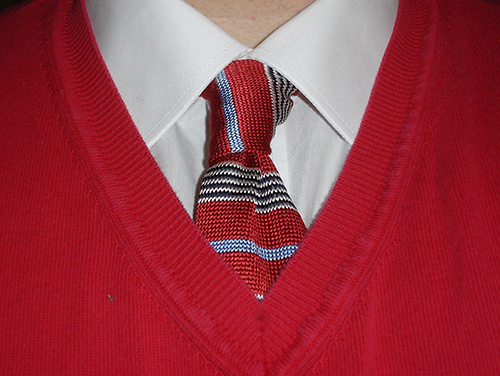 Things are what they are. Sundays at the store tend to be slower, and today was no exception. Did meet some new customers in the form of new university students who said they had no difficulty finding the place. That's always encouraging.

Once I get some of the store business taken care of, I will spend some time working on game stuff. How much I get done will depend entirely on my motivation level and brainpower. Currently, things are good, but that is always subject to change.

I received an e-mail from Comcast customer service in regard to our issues on Friday. It's more of an invitation to open dialogue for there really isn't much left to fix. about the only thing I can see is the internet seems slower than it used to be. Part of that may be the new wireless router I installed as part of the "repair". I'll check with Ranger (our main tech guy) tomorrow and see what his opinion is.