Okay... The last couple of days have been interesting.

I have actually gotten more sleep over the last two days than I average in most weeks. You would think, as a result, I would be full of energy. Nothing could be further from the truth. In fact, had I not been needed to make draft at Friday Night Magic an even number of players, I think I would have gone home and taken a nap.

I have been cogitating on DICEBAG a bit, and I am not certain I want to introduce it to my current group even though that was the original intention. While they are not unintelligent folks, at least two of them are close to complete gaming "noobies" and I am not certain that the system will mesh well with them. DICEBAG requires a LOT of decision during combat, and our younger player is not the most decisive person, nor is he the most confident in what he is doing. It doesn't help that in an effort to "help" him, others at the table pressure him and question the decisions he does make. I do what I can to help mitigate this issue, but there are extenuating circumstances to it all that limit how much (even as the GM) I can step in.

As it goes, slow inspiration has been hitting. Now I just have to find time to get things written. Saturday is looking good. I have a couple of errands to do, then I have laundry to begin chewing through, but I should have some time to sort some thoughts. I also have Sunday afternoon to get some work done.

Now if I can get some things done without others intruding, that would be a minor act of a major deity... 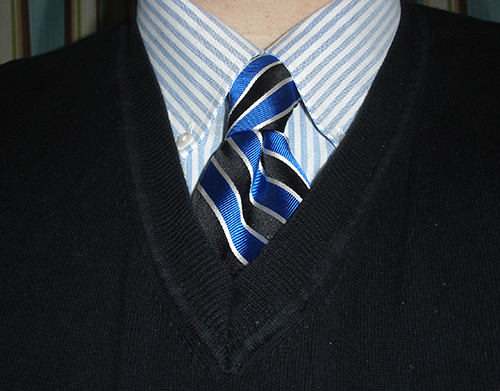 We started the Last Sons Deadlands: Reloaded campaign last night. Things went a touch slower than I had planned due to having a group of brand-new-to-the-system players and a touch of unpreparedness on my part. Still, things seemed to go well as people picked up the system.

Like any good campaign, things got off with a bang and what was supposed to be a simple stagecoach robbery turned into broo-haa-haa of bullets, lightning, spin kicks, and blood. One character almost died as his player did not full heed the warning that Savage Worlds is a MUCH deadlier game for player characters than D&D/Pathfinder is. Coolest moment of the night has to go to the Chinese martial artist who killed a mook with their own bullet via Deflection.

The heroes won in the end, though one was badly wounded and ended up (after all available Healing checks could be made) still sucking on one wound. Every PC got to do something cool, and it is always fun diving in with a new group. The highlight of the night for me, though, was when the youngest (15) and most inexperienced player looked at me and said something to the effect of "I like this a lot. It's easier, and the system makes more sense to me than Pathfinder. I had a great time!". That right there counts to me as a win.

I did have a couple of quibbles about Sam Bass, the main NPC-bad guy, though. For being such a seasoned outlaw, the guy had no Notice or Fighting skill at all. He could shoot (D10 Shooting skill), but apparently whatever he was shooting at had to be obvious and the easiest way to bring him down was to engage him in a fist fight. Checking his Parry attribute to make certain it wasn't just a typo/misprint revealed the *incredibly* large number of... 2. Oh, and did I mention this was night time ambush?

So, the PCs saved the stagecoach (and themselves) from being robbed by the notorious outlaw "Oblivious" Sam Bass, and his gang (who all had the Notice skill at a rating of D6, go figure). Now, they are roughly 4 days walk from Deadwood in Sioux Nation territory, waiting on a stagecoach repair that will take 12 hours to accomplish. That's plenty of time for something else to happen, amigos... 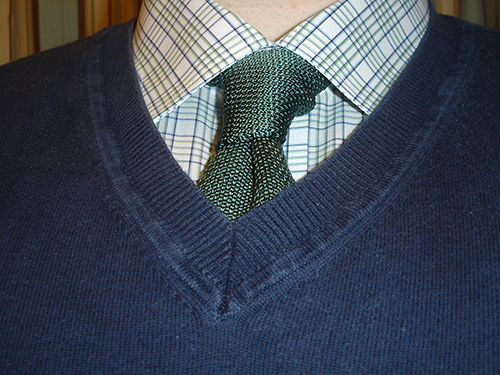 This is going to be a LOOOONNNNGGGG day.

I was up at 6am to get ready for a work day that doesn't start until about 10AM or so. Why? So I could take my car to the shop. The shop opened at 7:30AM, and I figured the sooner they got it, the sooner they could tell me what is wrong with it.

Bullet (the car's name -- yes, I name my cars) has had a number of minor issues that has given him character over the years. Well, either a combination of those minor issues happened, or something entirely new jumped into the mix because now Bullet is REALLY loud, sluggish at speeds under 35MPH, and shakes like a heroin junkie who hasn't had a fix in three days. This all being said, the car has not stopped running, nor has it given out on me. It's just really sick. So, I took it to the doctor.

Meanwhile, in happy land, it is my daughter's birthday today. Pumpkin has grown into an amazing young lady, and I am more proud of her with each passing day. She is indeed something special, though she never ever wants to believe that. Loq and I need to work on that.

So, I ended up at the store at roughly 7:45AM. Most of what I need to do for open has been done. I am now currently waiting on shipments and reading Deadlands: Reloaded books. Tonight is the start of the Last Sons campaign I am running, and I want to brush up on some rules and tonight's adventure. It's been a bit since I sat behind the screen (I'm not counting last week), but it's go time, and I've never wilted under game pressure before. I am looking forward to it...