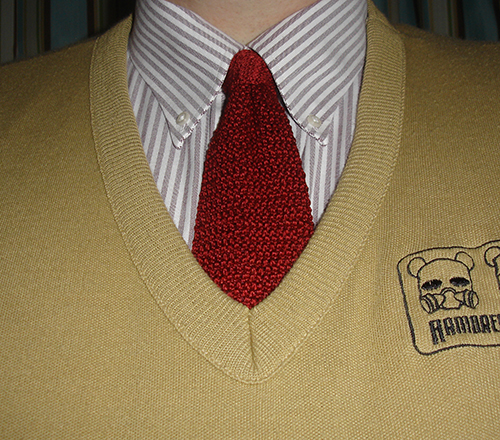 Another Saturday at the Gopher, and for once, we don't have much going on. We have a Gopher Improvement Day scheduled, but the only real improvements happening are Loquacious and the gang going after a boat-load of MtG cards and making them organized in terms of what we have in the extra/overflow boxes.

Later on tonight is some big Pathfinder Society event, but I have practically no involvement in that, so that should make things go smoothly. I'll probably post more as the day progresses. 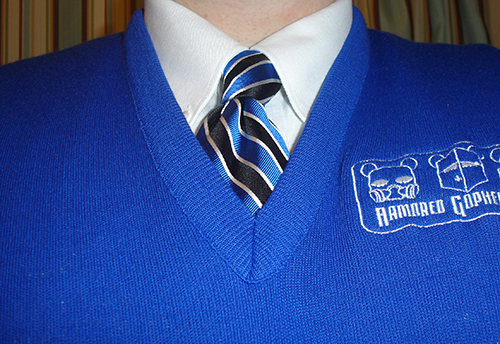 Another Friday which means Friday Night Magic at the store. It should be a good turnout tonight. I have a couple of errands to do before I hit the store, and a couple of other things I have to do when I get there, but before we open. It shouldn't be too bad.

In gaming news, I have been getting Tai'eres twitches again. I don't what will become of it, but this setting won't leave me alone. I'll probably get some creative burst, write some stuff, and that'll scratch the itch for a bit. Eventually, some years from now, I'll have something to play.

I also think this is related to a friend of mine coming to the realization that he hates D&D, but loves high fantasy. It's got me thinking of my own tangent of that road... Who knows and we'll see... 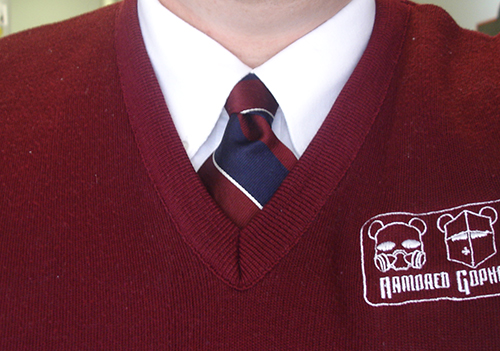 At the store, running late as usual. Tonight we have Pathfinder, Emperor MtG, and a Champions game which I may (or may not) get to interact much in. If it's anything like Tuesday, probably not.
peace... GopherDave
﻿
Posted by GopherDave at 14:52 No comments: 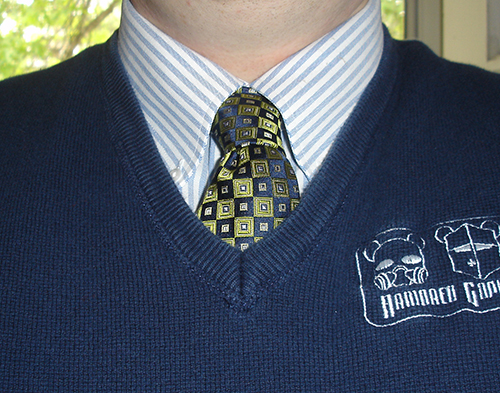 Random food for thought... GopherDave
Posted by GopherDave at 10:23 No comments: 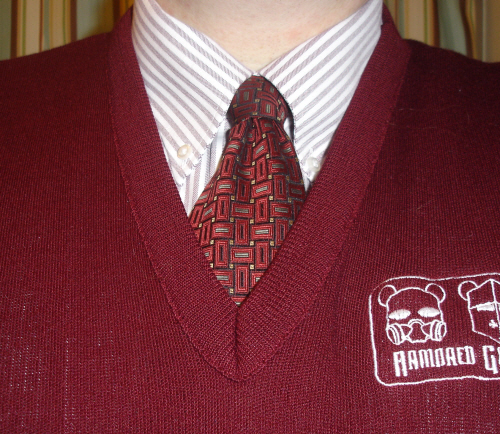 Hey all... I'm writing this from the new home machine. It's a good looking HP with decent specs, but the full software load out has yet to be done to it. Thus, the pictures may be wonky for a few days as we get things set-up.

Beyond that though, things at the store are good. I get to go and do orders and other minutia today. Then, it's Casual Magic and a night of DC Adventures with the non-sleeping telekinetic, Marathon. I do however expect to be busy tonight with the sales of MtG singles as the new set is full of hotness. 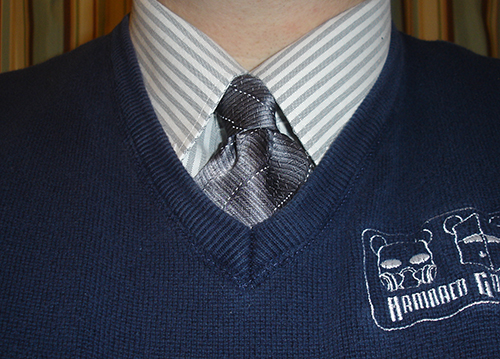 Okay... another Monday, which means I leave early as Loquacious takes over the store and I get to spend time with the kids. On the agenda for today though is lunch with beautiful one, and then shopping for a new home computer. There's nothing wrong with the current one (I'm using it now), but it's eight years old. We're looking for an upgrade in power, plus getting a wireless router so we can use the internet functions of our laptops while at home. I'm also going to look for an external hard drive to make transferring all our files over just a touch easier. 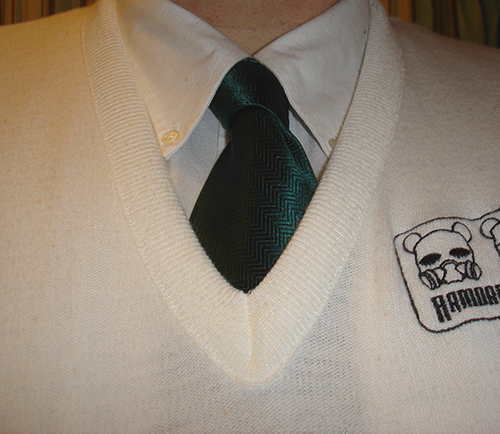 It's been a busy weekend here at the 'Gopher. This Sunday, with three RPGs, Monsterpocalypse, and board gaming happening, seems relatively light and mellow compared to the frenzy that was Friday and semi-frenzy Saturday.

I've done financials for the week, and after seemingly spending ourselves into a hole, we came out aces. I am quite pleased.

Beyond that, we need to start socking money away for the next few big releases, plus get on the stick with the renovations.