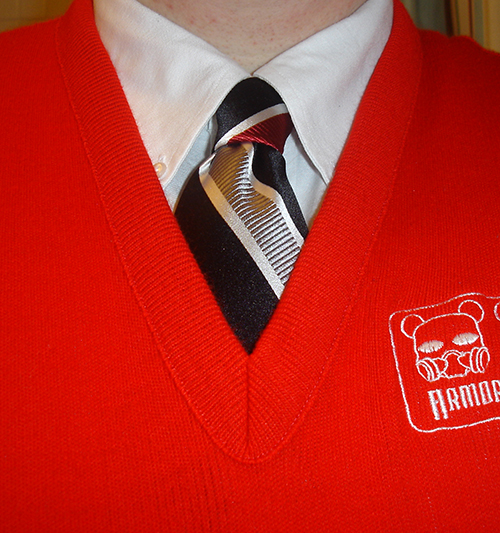 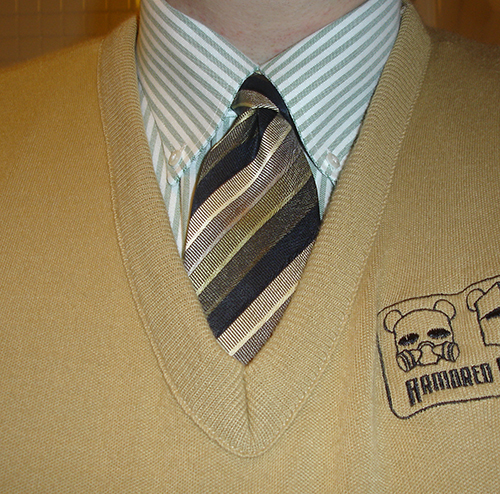 Sick watch continues on day three. Still stick, but better. I attribute my feeling better to the MASSIVE amounts of oversleeping I have been doing the last couple of days. I actually feel well enough that I am going to try to go without DayQuil and see what happens.

Beyond that, it's Friday Night Magic tonight, so the store should have a small crowd. =)

Coughing and hacking my way back to fitness... GopherDave
Posted by GopherDave at 13:48 No comments: 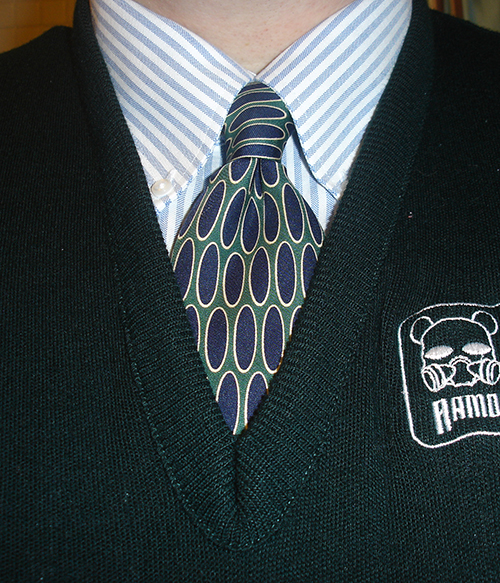 Hey there... Still sick, but seemingly on the up mend. Not much going on at the store today. Well, I should correct that. We have a Pathfinder RPG campaign, a Champions campaign, and a game of Emperor MtG going on tonight. So, not much, but still enough. 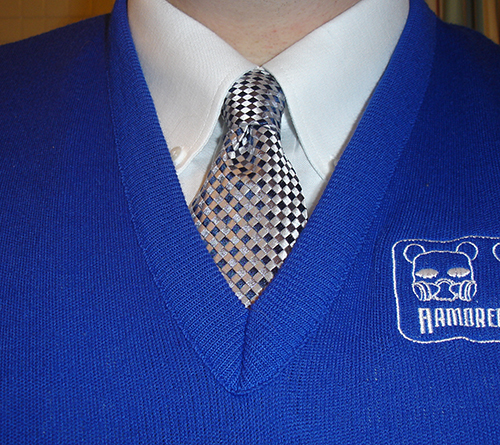 Hey hey... Offically, GopherDave is sick as a dog. So, Loquacious took over at the store and I made my way home. I'd love to say more, but it's just not in me right now. I will say that I had a blast in KnightErrantJR's DC Adventures game last night. Good times... =)

It's been coming to my attention that a LOT more people read my blog than the fourteen who currently follow it. That makes me feel both good and bad. Good, because I am apparently more interesting than feedback has so far indicated. Bad, because, well... I am apparently not saying anything that provokes ongoing discussion and dialogue.

So what's the deal with y'all being hidden and quiet? Speak up! Say something! At least let yourself be known. Heck, as a general rule, anyone who follows my blog, I tend to follow theirs. I will admit though, I don't comment much on many of them. 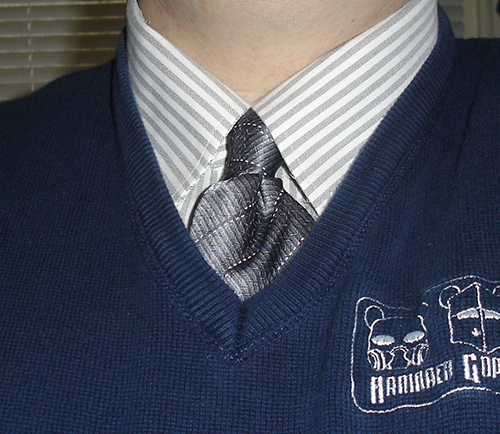 Hi-ho, sports fans... It's another day, another necktie... or... something like that.

Tonight is Casual MtG and KnightErrantJR's DC Adventures game, so Marathon gets another chance of giving Amanda Waller a psychological paper cut and then having himself, Myrmidon, and/or Fahrenheit pour salt and lemon juice into the wound. Oh happy day! 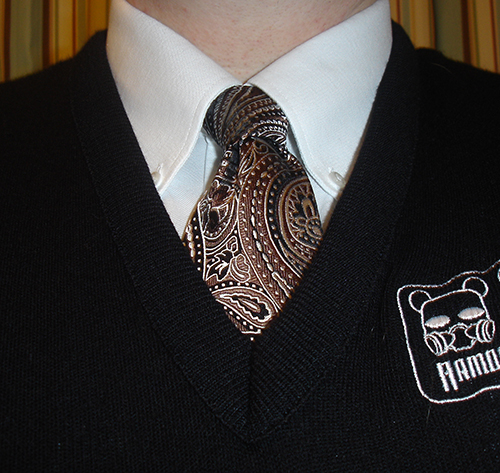 Hey... It's Monday again, and while that means the start of the work week for most of y'all, it's just another day to me. Why? Well, with VERY rare exceptions, not a day goes by where I am not in our shop for at least some portion of time. The only days we close the store are Memorial Day, Thanksgiving, and Christmas. I will admit that it gets to me at times, but then something happens to remind me that I love my work. 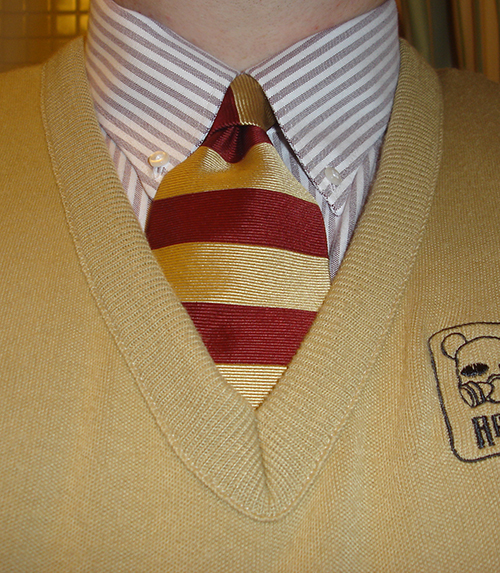 Ahhhhhh... rest. It's a lovely word and one of those four-letter words you really don't mind hearing. As I have gotten older, I've come to the realization that one can never get "too much" rest and that sleep is more valuable than gold.

Off to the store today where it will be Pathfinder Society and Monsterpocalypse in the afternoon, and board games and Gamma World in the evening. I'll work on financials, sleeving and pricing some MtG cards, and possibly a villain or two for my Champions games.