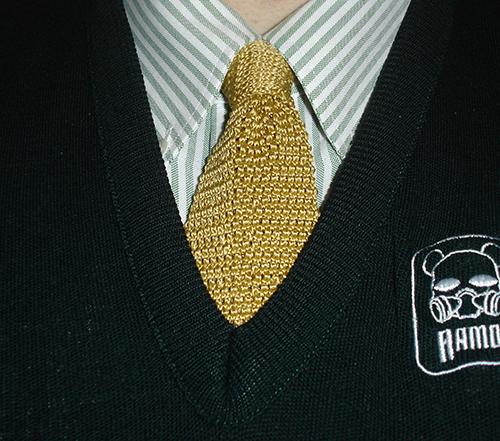 It's Friday, so that means Friday Night Magic. It'll be busy tonight, so my blogging time will be short.

There is good news to celebrate, though. The Buzz (the Daily Illini's entertainment weekly) does a best of Champaign-Urbana issue every year. This year we were nominated for Best Specialty/Regional store. I really didn't think we had a chance as there are a TON of cool stores in our town, and many of them have been here for 25+ years. Yeah, we weren't up against just other game stores here in town. No, our competition was everything from knick-knack shops, scrapbook shops, local Euro-food marts, and local outdoor/camping stores to name a few. I knew we were in the top three when the editors asked if they could come in and take pictures, and maybe talk to us a bit.

Turns out, we beat them all...

It's a small honor, but it's an honor nonetheless, and one that we could not have accomplished without the support of our loyal friends and customers, the Gopher Mafia. I am humbled.

Apparently, we have been doing the stuff... Who knew? Okay, the election is over. Obama won, Romney lost, and now the world can get on with its bad self.

If you didn't vote, don't gripe. You gave up that right when you chose not to vote. If you voted and "your guy" didn't win, you can gripe, but please do it in a constructive, move-the-country-forward manner. If "your guy" won, well, good on ya. Now is the time to help him "put up or shut up". You got four years and the clock is ticking.

Meanwhile, a small chunk of Deadlands: the Last Sons got run last night. It would have been more, but we were all kind of glued to the election. The posse managed to save Wovoka, chief of the Paiutes and big muckity-muck of the Ghost Dancers, but they lost almost the entirety of his remaining entourage. The group ended up a touch more wounded, but overall, they lost more bullets than blood.

One of the players cannot make the next session due to work stuff, so we'll use the next time to level some folks up and deal with the aftermath of the fight, and maybe, MAYBE finally get these guys to Deadwood where the fun *really* begins...

Posted by GopherDave at 11:52 No comments: 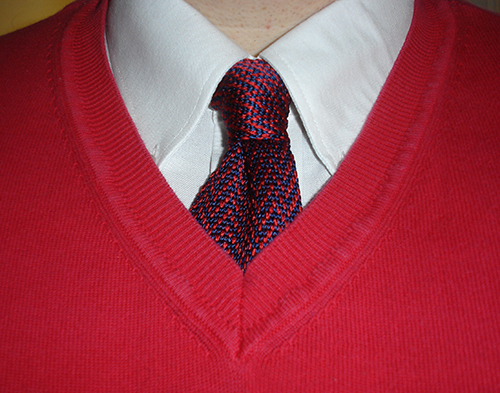 It's Election Tuesday here in the United States. Today, I got up early enough to go vote, and actually went and did so. The ballot looked amazingly sparse. President... a couple of congressmen/senators... some local offices... some judges... Weird. I did have a high school regression moment where I realized I was filling out a glorified ScanTron sheet instead of poking holes through a card.

Once I get done with the store, I'm off to go run my Deadlands: the Last Sons campaign. I didn't run this last week due to my head not being in the right space after the Terracide debacle. I call it a debacle, but overall, I've gotten over my own BS and have figured out a way to run with the situation as it stands. I'm actually looking forward to it.

Now, I'm off to do some more store stuff and contemplate my navel...

Posted by GopherDave at 13:20 No comments: 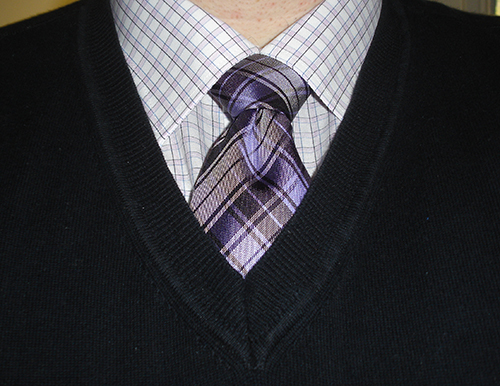 Today... I'm spending all day at the store. It looks to be relative tranquil, and I should be able to catch up on some business today.

Yesterday, Loq and I attended the wedding and reception one of the Gophers. NewGuy has been one of longest-term Gophers, and it is with great happiness that we wedded him off to the love of his life. His wedding and reception allowed me to spend some romantic-like quality time with Loq, and encouraged us to remember our own nuptials. It was a good time. It was an early wedding, so after things wound down, Loq, I, HiSign, Snow, Squirl, BigE, Silver, and LadySilver went and watched Wreck-It Ralph.

It was cute, but in my eyes, is only really worth a rental/matinee. I will give it points for having the ending theme song done by Buckner & Garcia, the same guys behind the song Pac-Man Fever back in the '80s. That was a nice touch that only a music wonk like me would notice.

Posted by GopherDave at 14:16 No comments: