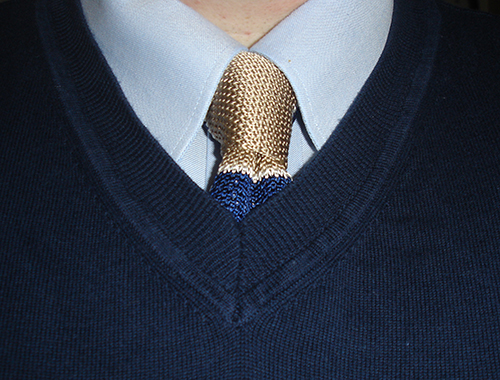 Last was Friday Night Magic... More like Friday Night Sardine Can! We had 38 people in playing last night, plus a few who a stuck around for the after-FNM event that usually happens. Then, after Skribl and I put the store back together, I helped him finish out some details for a Magic: the Gathering event in Indianapolis this weekend. *THEN* I went to bed for a four-hour nap.

Today, was supposed to be a Warhammer 40K event at the store. We had two folks and the organizer show up for it. It's odd... we get eight to twenty people who show up regularly every Monday for 40K League, but tourneys lately can't draw folks. Weird. Ehhh... we'll figure some stuff out.

Tonight is Shady's Terracide game. I'm looking forward to it, but I'm still of the opinion that something is missing from the game. From out of left field, the rest of the crew put racist bastard Ling in the Captain's chair, and that is proving interesting. Things went screwball last run, but we managed to get them worked out.

Friday... It's The New Thursday! 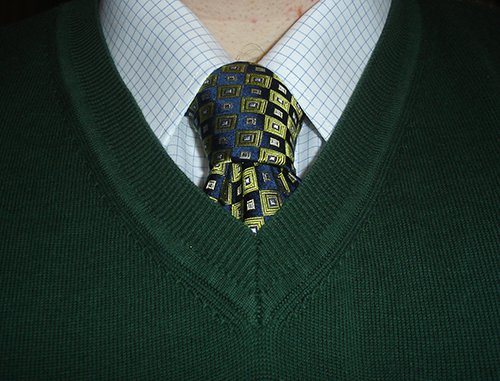 I say that only because it is beginning to look like I will be able to take Monday completely off pretty much any time I want to. HiSign and BigBank have shown themselves more than capable of holding down the fort, so any Monday work done on my end can become pretty much voluntary. Thus, Monday is my Sunday...

Last night's Champions game was, how shall we say this, pretty uneventful. A bit of role-playing, but not much else really got done. We're about to start a huge fight next run, so we'll see how that goes. On the plus side, there have been no more sightings as of yet of the "creepy car" from the other night. Blessings, however small, are always counted.

Today though... today is Friday Night Magic. I'm not sure how tonight's attendance will be as there is a HUGE MtG event in Indianapolis starting tonight and lasting through the weekend, but we're going to give it the old college try...

Getting Used To It... 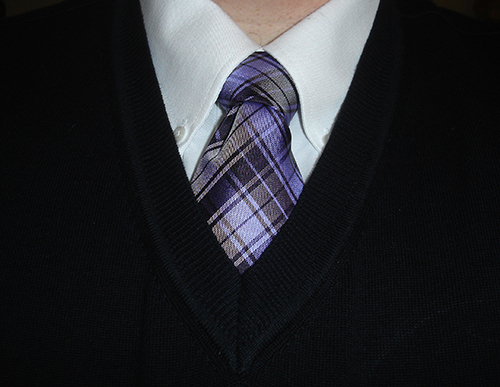 Left the store last night at 6:30 or so, with HiSign closing. No problems that I heard, and I pretty much was in bed by Midnight, which is about two hours earlier than usual. Hence, I'm getting a bit more sleep. Still not sure what to do with that.

As I am getting more "free time", I am finding that it's allowing my mind to wander in directions it hasn't been in a while. Various gaming directions, mind you, which means that a game may be on the horizon. I wouldn't hold my breath, though. There are a couple of other projects that need my attention first, and thus they will get them...

Onward, into the mental breach... 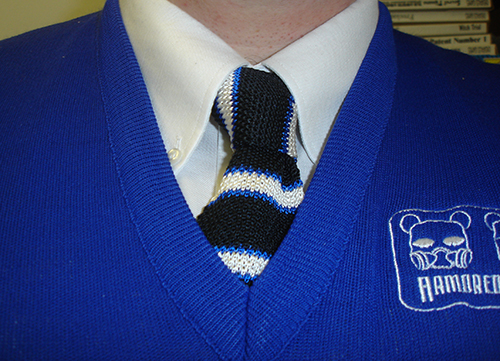 Last night was a combination of good, bad, and weird.

The Good... KnightErrantJR's DC Adventures game was a blast. even if we got nothing really accomplished, we had a good time doing it. It's a good game, with a good group, run by a great GM. You can't really ask for more.

The Weird... When Skribl, I, and Osmosis left the store last night we noticed an odd car in the parking lot with someone in it. We sort of stare at the odd car as we get into ours, and as we are doing so, the headlights from the odd car flash at us... twice. We get a weird vibe, but we get in the car and drive off.

The Bad... We drop Osmosis at home, but the thing with the strange car is still sitting oddly with me. So, Skribl and I go back to the store. The odd car is still there, but it's moved a bit closer to the store. I parked the car in front of the store to go in to get something I "forgot", leaving Skribl in the car. As I am coming back out, I see that the odd car has closed the gap between itself and my car to less than 20 feet, with their headlights off. I lock the store get in our car, start it and leave. The headlights of the odd car turn on, and it begins to follow us. I quickly head to a nearby gas station for a couple of reasons. One, to get gas. The tank was near empty, and if I'm going to be followed by a strange car, the last thing I want to do is run out of fuel. The second reason was that the gas station was a brightly lit PUBLIC place. Skribl and I watched as the car continued past us as we got gasoline, but neither one of us was really relieved.

As we were leaving the parking lot, I had Skribl call the police. The officer met us at the gas station, and spoke to us for a bit. Both us and the officer then went back to the parking lot/store and looked around, but found nothing.

Part of me wants to think that I was being overly paranoid, and that what went on last night with the other car was pure coincidence. My gut tells me otherwise, though, and that means my paranoia level will upratchet for a bit... 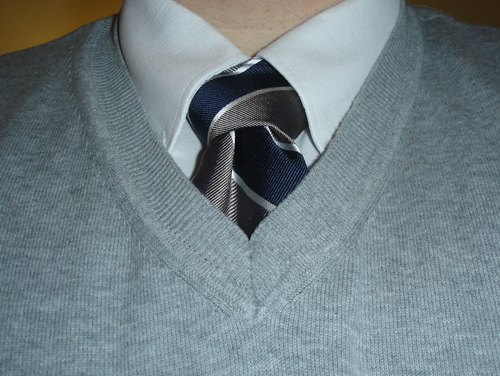 I was not scheduled to work the store yesterday. I went in anyway to knock out some stuff. I was still home in time to have dinner with the family. I am so not used to that, and I'm going to talk about it for a while until I am, so y'all might as well get used to reading about it.

I am going in early to knock some other stuff out since I don't have any back-up until Skribl hits the store later this evening. There are a couple of things that need to happen in the next day or so, plus orders and what not to play with to keep me busy.

Later tonight, I get to play in KnightErrantJR's DC Adventures game, which is typically a hoot. Last time involved Hive, Kobra, some tainted Lazarus Pits, and a *WEE* bit of destruction. You know, typical superhero stuff.

Staring at the clock, I should probably go... Take care, all... 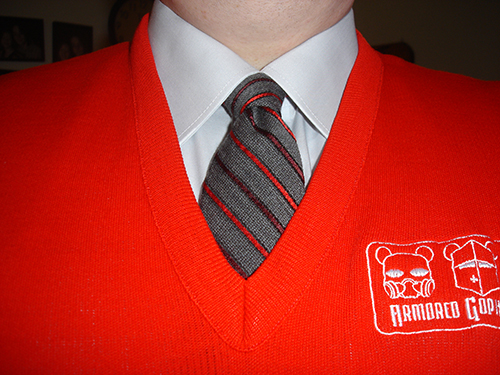 Okay... I'm starting to get used to the having employees thing. I am not scheduled to be there today, but there's some store (and some personal) business to attend to, so I'll be there for a bit. It's nice to have that section of stress lifted from me. Granted, there are new stresses being layered on, but those are being slowly assimilated.

Not much else beyond that... There are errands that need to be run and they won't run themselves, no matter how much money and praise I throw at them. =P 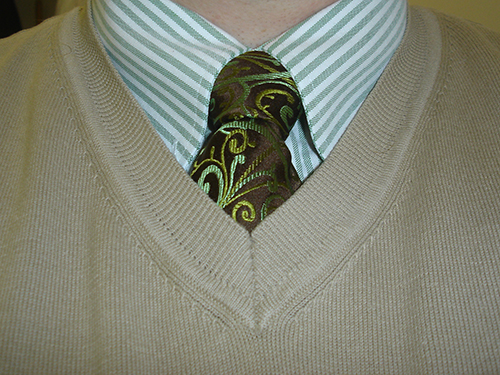 Took the family out to eat today and had some fun with that. It's been good to be able to get to know my wife and kids again. While I haven't been completely absent Dad, I have been barely here Dad. Not so cool, even if the end result is good for the family.

The show last night was good... and loud. It was a good time, but I have to admit, I am getting older to the point where I am becoming the creepy old guy in the bar. Fortunately for me, the particular place I'm going to has a LOT of us... =P

Finally... I'm working on a contest for the blog. I have a good idea of what the prize(s) will be, but only a small notion of what the contest itself will entail. I'm finding that contests/competitions are more difficult to devise than I thought. Herrrmmmmm....