It was another one of those days where I had started a blog post and then totally forgotten to finish it.

Not really much to report. We've spent the last two days scrambling to find replacements for our RPG shelves at the store. I will admit that I cheaped out on them initially, but what I had bought looked good and fit with the rest of the decor direction we were trying to move in. Well, it wasn't long before we had shelves giving out under the weight of the product that was being placed on them. We babied them as long as we could until we got to a point where one of the shelves was pretty much irreparable.

What we have now is rated for 150 pounds per shelf. Probably not what we need by about 75 pounds, but much better than we had. However, they are bulky, plastic, and ugly. Our other options were bulky, metal, and uglier, or pretty, metal, and would tear up product as people browsed with the removal and re-insertion of books.

I am on the lookout for a more permanent and aesthetically pleasing solution. I found one, but it would be $500 a shelf and the shelves would not be rated for near the weight we would need.

We are open to suggestions...

Someone Is Not Getting It... 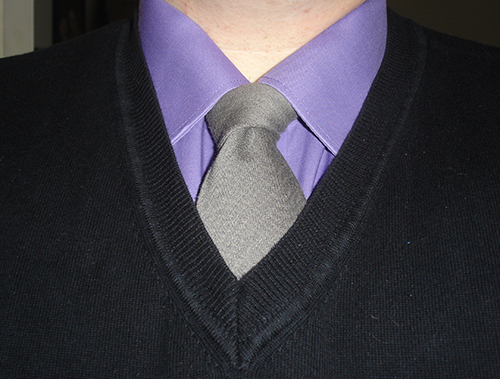 I ran another session of my Deadlands: Reloaded - the Last Sons campaign last night, and I figured I should at least give a rundown of what has happened thus far...

[WARNING: There will be spoilers, so if you end up playing in this game, don't say I didn't warn you.]

When the group starts out, they are in an armored stagecoach travelling from Bismarck, Dakota to Deadwood in the Sioux Nation. Well, some of the group is in the coach. Three others had actually purchased horses, and so were traveling with the coach as and for protection. There's safety in numbers, don't ya know.

As the group is travelling, the front wheels of the coach hit a trench that's been dug across the road. The front wheels of the coach break as the horses go running off in the darkness. Here is one of my disconnects with this initial adventure. How did the horses miss the trench? Individual horses I can see gracefully stepping over with the possibility of their rider not noticing anything because the animal adjusted and did it in stride. A team of horses attached to stagecoach, though? Not so much. They'd stop in their tracks at the very least. Anyway, the horses run off, the coach flips onto its side, and the group is accosted by the infamous "Oblivious" Sam Bass (see an earlier blog post for references on how Mr. Bass gained the "oblivious" tag. Our posse deals with Blind Sammy and his crew, and then the settle to assess damage and go after the horses for the coach. Never mind the horses the outlaws had... *sigh*

Levi and Walker (two of our intrepid posses) go to retrieve the horses from the coach. When they catch up to the animals, they here a train whistle in the distance and the squeal of rail brakes. Taking the horses back to the coach and consulting with the rest of the group, the posse decides to investigate. The crest a hill rise to see a dim train lantern about a mile or so. Better eyes notice the symbol for the Iron Dragon rail line, which makes sense as Kang has the only non-Native American train lines allowed to Deadwood, or anywhere else in the Sioux Nation.

While they are on the hill crest, one of the smarter players lays his horse on his side to cut his silhouette. Meanwhile, another one of the characters (an Chinese guy by the name of Vegeta (yes, we are working on a non-Dragonball Z name for him) has heard the slow clop-clopping of a horse approaching from the posse's left. Vegeta stealths off well enough that the rest of the posse has no clue where he is, so Levi begins calling for him... ...loudly. This pretty much defeats the purpose of Walker's trying to be sneaky with the horse.

Investigating the approaching horse, Vegeta finds an Appaloosa with a gravely wounded Indian on its back. Stopping the horse and helping the wounded slide off, Vegeta calls for Doc (the posse's Mad Scientist) to come help. Small problem with this... Doc hates Injuns. After some harassing from the rest of the posse, Doc reluctantly helps "the heathen" and manages to keep him from dying. Once the posse brings him around, the Indian brave reveals that his name is Sky Hawk. He is of the Paiute tribe and is one of the attendants for Wovoka, chief of the Paiutes and leader of the Ghost Dance. Sky Hawk explains that he and his group were ambushed as they slept, and he attempted to leave to get help, but was shot multiple times as he left.

Sky Hawk asks the posse for help, and they agree to do so (Doc is *VERY* reluctant). As they ride west, the air becomes still and the landscape desolate. In the near distance, some members hear sharp, high-pitched sounds, and looking up, see large, bird-like shapes silhouetted against the starry sky. The party continues slowly, and that's when the Devil Bats attack. Five Devil Bats versus five Wild Card posse members and one (heavily) wounded Indian brave, makes for a pretty quick fight in favor of the heroes. The heroes did not come out unscathed, though.

Levi, who was still carrying a wound from the tussle with Sam Bass and his boys, acquired another wound, bring him to two. Doc and Axum Jennings (the Dude from back east) each ended up with two wounds at the end; one from the devil bats and the other from where Doc's Lightning Generator blew up spectacularly in an electrical conflagration. Out of it all, only Doc ended up with any positive healing to bring him to only one would total.

Currently, only Vegeta and Walker are unhurt, and the posse is walking into a nasty situation in an effort to help Wovoka and the Paiutes with three hurt people (two badly) and being slightly underarmed (Doc's contraption will take him 3 to 6 hours to fix, and that's time they don't have).

There are a couple of things I need to read up on before the fight they are heading into. I am just wondering how dead this group is going to be due to one player's seemingly constant need to be contrary and willfully do things with his character that hamper the rest of the group and places the survival of all the characters in jeopardy.

Thing is, I knew this going in, and by agreeing to run this game, I was accepting the challenge. I am just wondering how I am going to approach this when things hit the fan.


Sat down with the daughter to show her Hellraiser last night. As we watched, a couple of things came to my mind. One, the movie is kind of dated. Honestly, most of the movies I have been showing her are, but Hellraiser seemed to suffer from this problem more than the other films we've watched thus far. The other thing that came to mind is that Hellraiser isn't actually all that scary. Some of the ideas and concepts it introduces are frightening, but only after you think about them for a bit. The movie itself isn't that terrifying at all.

We'll be watching The Collector Wednesday evening. It looks to be enjoyable. The girl and I witnessed a preview for the sequel (the Collection) when we went to see Sinister. The preview for that looked pretty creepy, and sort of bodes well for the first film.

Other scares will continue tonight as I dive back into running my Deadlands: Reloaded - the Last Sons campaign. I am hoping to finish the initial plot point tonight, but may not. The group is still new to the system and the setting, and getting them to go in a direction is sort of like trying to herd crack-addled cats. Still, I'm looking for a good time and I hope they are as well.

Onward, into the Weird West and Silver Screens...

Time To Get Scared... 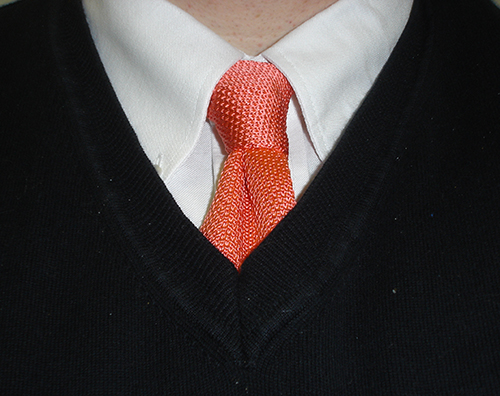 It's been a mellow sort of weekend...

I pretty much had Saturday off from the store and didn't have to be there until Sunday evening, so I managed to do some laundry and get some quality time in with the daughter. Sometime earlier this week, she and I had a conversation where it was discovered (by me) that she loves horror movies. I love 'em as well, but hadn't really been able to indulge as they are not even close to the Loquacious one's cup of tea... Except for Clive Barker stuff... The wordy one loves her some Barker.

So what did Pumpkin and I do?

I took her out to see Sinister (very creepy), then did some shopping (as a continuation of her birthday week), grabbed some dinner, then rented some more scary movies. I subjected her to the original Omen and the Exorcist (also the original), and Hellraiser is on the slate for Monday night. Then we get to watch the Collector, which is one that neither of us has seen yet. I am looking forward to it.

It'll be nice to go see horror flicks once again, and it'll be a good excuse to spend some quality time with our daughter. She's growing up fast, and I am not entirely looking forward to when she has her own life, but I'm her dad... I don't think I'm supposed to...

Posted by GopherDave at 22:27 No comments: