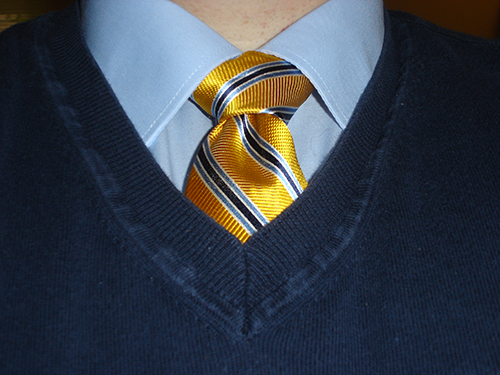 Another Friday is here, and that is typically the most hectic day of the week for us. Friday Night Magic is typically packed with 20+ people, and we really do not mind. It's good for business. As an added plus, we really like the overall tone of our MtG crowd. It's better than most stores have, without much of the usual rectal-cap behaviour that I have seen plague some places.

On other fronts, I leave tomorrow night to go drive some distance to pick up a car to bring back to the corn. What we are doing with this car has yet to be determined, but we will have a thrid car in the family for a bit. Why are we doing this, you might ask? Ultimately, I haven't a clue. It seemed like a good idea at the time... 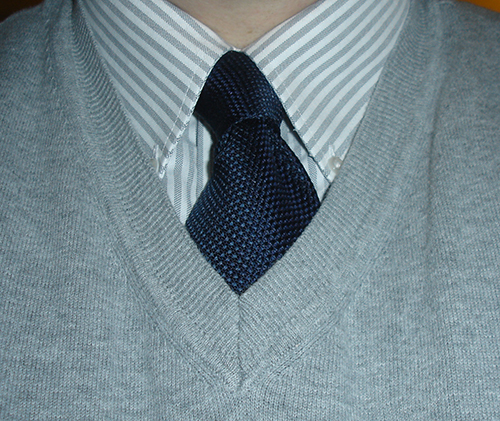 I looked at my hours for last week at the store, and they totaled less than 50 hours there while the store was open. Looking at this week's schedule, I may very well hit the same low point. As such, I am having to adjust my mindset to not having to be at the store as much as in the past few years. The extra time during the last few weeks have been taken up with just relaxing and getting my mind used to having "free time" again. I haven't actually cooked at home yet, but that's coming closer to being a reality as I am having a hankering for some of my Teriaki-Honey Burgers.

On the gaming front, not much has happened this week. I skimmed through a new book (Chaosium's Basic Role-Playing) and have been cogitating thoughts on it. I like it... but it's very bland and generic... with no real "oomph" to it to make me want to try it out for much more than a one-shot.

I am very much missing running an actual "comic-book" game, but from a narrative sense rather than a mechanical. I miss the 3rd/4th edition Champions games of old, and have tried to recreate them twice in the last twelve years using the 5th and 6th editions of the HERO System. Alas, those aborted campaigns haven't had the narrative flow the previous games did. Part of it is the changes to the system, another part is the changes to the gaming groups in terms of people, and, of course, the largest part are changes in how I run games.

I have pretty much been a "build-a-skeletal-framework-and-wing-the-game-from-there" sort of game master for the last 25 years or so. Sure, I did prepwork behind the scenes so I always knew who the NPCs were, what they were doing, and why they were doing it, but once the games came in contact with the players, all bets were off, and I knew that going in. Anymore, I've not had the time to do the prepwork to run solid games, and it has shown. My games have been so bad lately, it has almost killed my love of running them. I mean, what's the point of doing it if they are going to suck?

...And yet, I still have a desire to run one... A good one... and I know I still have it in me to do so. It's just a matter of coaxing it back out... and being more structured in how I plan things... and finding/writing a game system that fits my current life needs... 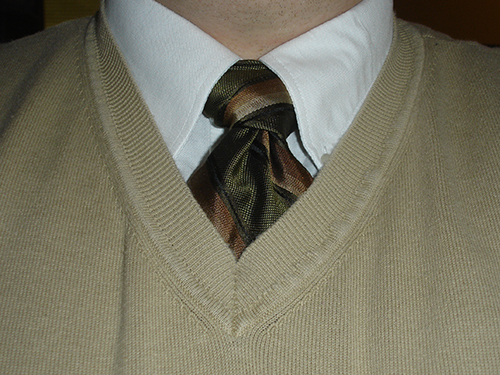 Well... after reading through a chunk of Basic Role-Playing, the other night , I've come to a couple of conclusions...
Those two points being made, I *LIKE* what Basic Role-Playing does. Mechanically, it's pretty damn simple compared to a number of systems, and looks like it can handle pretty much any genre you want to throw at it. Whether it can handle said genre *WELL* remains to be seen. The game seems to be fairly genre-neutral, which is what a lot of people want from a generic system. In my experience, though, the more neutral a system is, the less likely it is to excel at any particular genre. Your mileage may vary, though.

Posted by GopherDave at 09:52 No comments: 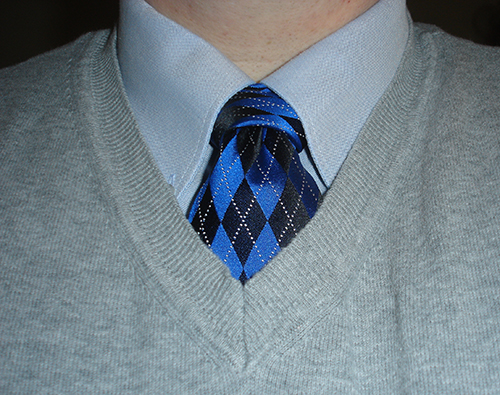 Another day at the store and another few dollars, so to speak. I'm not certain exactly what is happening tonight as KnightErrantJR understandably cancelled his DC Adventures game due to today being his wife's birthday. Being married for as long as I have been, I totally understand where he's coming from.

That leaves the evening free for me, and I am not entirely certain what to do with it. I may try to set up a framework for the "RPG Design Project" that will upcoming in the blog. Basically establish how often I set aside time to work on it, so I can get a steady stream of content produced. On a related note, I picked up a copy of Chaosium's Basic Role-Playing today. I like reading and studying generic systems, picking them apart and figuring out what genres they handle well and what genres they could handle better. That may occupy some time...

Beyond that, second verse, same as the first for the time being...