Stayed at the store until 3AM last night/this morning. Finished up some laundry when I got home... got to bed around 4:15AM. Got up at 7:30AM to get ready to open the store an hour early for a Magic: the Gathering event today. That actually went well, despite the fact that Skribl and I were about brainless for first couple of hours.

Tonight is Shady's Terracide game and while I was looking forward to this for a bit, some stuff came down the pipe over the last couple of days that have kind of dampened my anticipation for it all. It's not something I'm going to go into here, just suffice it to say it made me a severe combination of bummed and angry.

Said game is about to start, and I'm not entirely certain how it's going to go... Like anything else, we'll see how it goes...

Starting To Come Together... 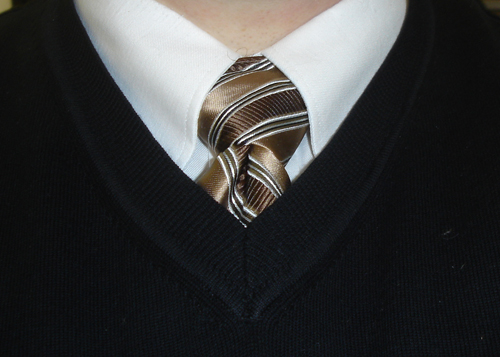 About an hour into the day here at the store and things have already been a bit hip deep. Nothing I can go into yet, but suffice to say, if we can slog through this weekend with stuff, we'll be doing more than okay.

I'm starting to get used to the idea of the fact that I now have help and I can actually go home early on some nights. It didn't happen last night, and it won't happen for a couple of days, but I see light at the end of the tunnel. Good news...

Somewhere along the way, I've become a bit of a guru on a forum I frequent with our new point of sale software. I'm not certain how that happened since I've been using the software for less than a month. Ehh... who am I to question?

Anyhoo... the day calls and I need to respond. Toodles... 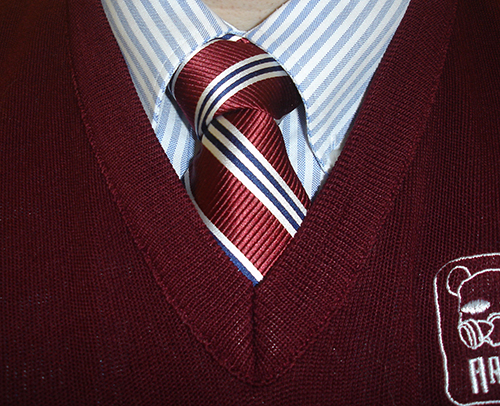 What is flattery for a game store? Going to open the doors at 11AM and having three people waiting for you to do so... =)

So, once the doors opened, I've hit the ground running. I'm still trying to catch up on routine stuff as well as various tasks that must be done TODAY. I'm just about caught up, though. At least I'm caught up enough to drop an entry here.

Tonight is Champions... I'm not sure how this game is going currently. As players, we're kind of just going through the motions right now. I just discovered that a player has to drop due to work scheduling, so that's going to jumble up an already tenuous situation. We'll see how it goes...

Anyway, back to the "grind"... heh... I call it a grind, but it's the best job I've ever had. Thanks to all of you that have made or continue to make it possible for me to do this, especially you Sweetness... 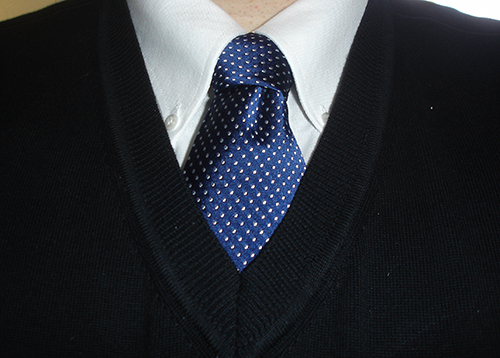 Okay... So last night was KnightErrantJR's DC Adventures game where I play Marathon, a very cynincal telekinetic. Here's how that went...

We (the New Guard/Justice League) found out about Kobra operating in South America and owning a modified Lazarus Pit that not only brings folks back from the dead, it makes them mind-controllable zombies. That's not good... Well, before the group can discuss what is going on, Marathon disappears. Just as the rest of the team realizes this, they are attacked at the base by HIVE drones and (eventually) a giant, robotic bee.

Switch scenes to South America, and we find Marathon with murder in his eyes. He's had it with all the would-be world-conquering villains coming out of the woodwork in rapid sequence due to the disappearence of the big guns (Superman, Batman, Wonder Woman, etc. - part of the setting's backstory), and Marathon is intending to leave nothing but a smoking crater and plethora of bodies as an example to anybody else. Marathon, however, did not count on one thing... Kobra's hubris.

Seems the leader of the reptilian-themed cretins wanted an audience for when he beat the new "Justice League" and threw our bodies into his corrupted Lazarus Pit, so he dozens of cameras flying all over the place to get the best angle. Cameras, huh? Well... s**t... Marathon played it straight, wiped out a dozen Lanceheads, and then beat Kobra down (with the aid of a timely phone call from Myrmidon) on the poor batsrad's own pay-per-view.

Later, there was some more extraneous crap involving the Order of St. Dumas, another corrupted Lazarus Pit, and a collapsed building that Marathon has no knowledge of whatsoever. It all adds up to more shenaningans that we have to discover and crush.

For a guy who doesn't have to sleep, Marathon is awfully weary... and would really just like to have a day or two where the most crimfighting he has to do is to pimp slap a mugger.

Truthfully, I'm having a blast, and much kudos to KnightErrantJR for running an excellent game. The situation on Earth-53(?) is taking its toll on poor Marathon's psyche though, and he might not care if there are cameras next time... 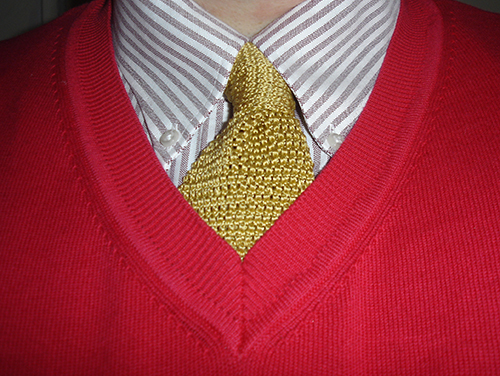 Today is order day here at the store and I've finally gotten them all in. I don't know how long Tuesdays are going to be order days, though. With the revamped schedule, we might just adjust how we do orders a bit.

The main orders themselves are getting large enough that we could probably split them into two over the week. That means we'd have more orders to put into the system (yay... more work..?!?) but the sizes of the orders would be smaller (yay... les work...?!?) . I'm not certain how it would really work yet, and I need to figure all of that out.

All of that doesn't take into account orders from either our tertiary suppliers (Southern Hobby and Magazine Exchange) or our direct company suppliers (Wizards of the Coast and Games Workshop). Yay!!! Owning an ever-evolving work environment is fun!!! Actually, it is, but it's taxing on the brain...

So to un-tax my noggin, I am happy to have KnightErrantJR's DC Adventures game tonight! Yes, that means I get to play my cynical, unsleeping, tougher-than-he-looks, telekinetic, Marathon. I am looking forward to it! 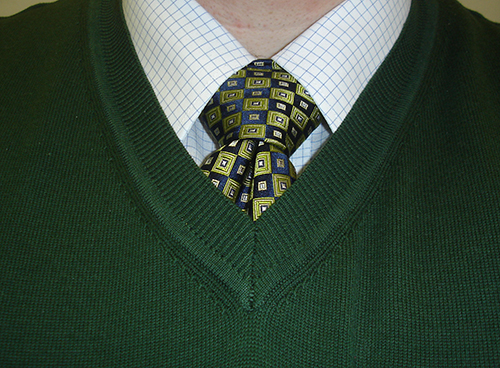 General stuff going on today in the daytime... Some catch-up stuff, and clearing out of space... Then later on, Warhammer 40K. It's looking like I will stay all day tonight, but I can get some stuff done as well.

Overall, not much else is happening... today. I can deal with that... 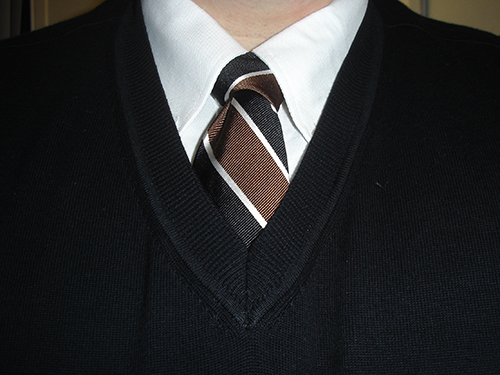 It's six in the evening as I write this, and I am about to go in to the store work a closing shift. HiSign opened the store and I've spent the day with my family. It's been good...

Still feels odd, but I can deal with it. Tonight, I've got some things I need to take care of for the end of the week, but I'm pretty certain I can get them done.