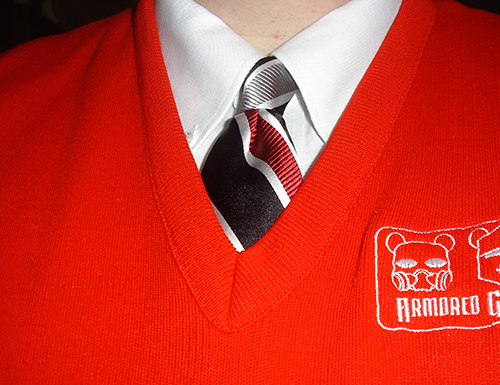 Soooo... FNM went off without a hitch. For the After-FNM event, we drafted 3x Mirage. It was fun. I'd love to see Flanking come back as a mechanic. Banding and Phasing can go die in a hole, though.

Today is MtG M12 Game Day, followed by by "soft reboot" of my Champions game set in Phoenix. While I haven't gotten as much work done as I would have liked before today, I have gotten some thoughts down. Plus, tonight is more of me asking "who the hell is your character and what the hell does he/she do"? Which is something I should have been asking a long time ago.

Hopefully, barring fatigue, I will post some more stuff up tonight on how the Champions game session went.