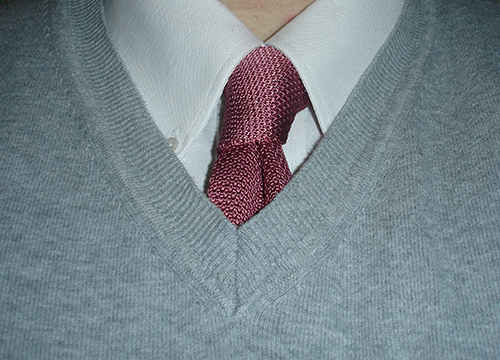 I am finally beginning to recover from my second round of illness that began right before the convention and has lingered on thus far. I am now down to only coughing up my own lungs instead those I have borrowed due to mine being lost.

Going back to Winter War, now that I have recovered I can add a bit more to things. Here's the recap of the first game...

This scenario ran fairly smoothly. It was my first run of the convention and the first time I had run DICEBAG in over two years. On top of that, I was just starting to really be hit with the sickness. All said, the players seemed to pick up the rules quickly, and got into the wild west with a TWEEST theme fairly well. The group was a search party sent out to find a previous posse who had been sent out to deal with some cattle rustlers.

In short order, the group stumbles upon a scene with three mutilated bodies and three mutilated horse carcasses. They also avoid picking a fight with a band of Shoshone natives who are also looking into a similar situation. As the group follows a trail of drag marks toward Shadow Gulch, they are accosted by a trio of cougars. The animals look oddly lumpy in a cancer-ridden sort of way, but are still cat quick, vicious, and breathe fire?!? The "Fire Cougars" do some damage. Actually, the cats dish out a fair amount of pain, but the party ends up victorious and continues on.

The group reaches the lip of the gulch, and scale their way down the steep embankment to a cave entrance about halfway down. The party enters the caves and quickly finds the bodies of the other two missing horses, and a little further in, the fourth member (out of five) of the original missing posse. This person is still alive, but almost "welded" to the rock wall of the caverns by a crystalline substance. While the PCs are trying to free this person, two members hear more moaning further in.

Two of the PCs head or the noise and find the source. It is the last of the missing posse. The man is heavily wounded, and lying about three quarters down the left wall of a HUGE cavern whose dominant feature is a roughly chevron-shaped piece of crystal that is roughly 65' x 35' in size and hovering four feet off of the ground. The PCs head for the wounded man and begin to tend to him. A third PC reaches the entrance of the cavern to see a large (9' tall), bi-pedal figure made of crystal silently "peel" itself out of the larger crystalline structure, point an "arm" in the direction on one of the PCs helping the last wounded man, and emit a beam of light that strikes said PC in the chest for a *LOT* of pain.

So, once things began to get busy, it ended up being six cowboys against a 9-feet tall, laser-firing, crystal alien in a large, but enclosed space. The alien entity was getting the best of them when one of the PCs scored a fairly lucky head shot and shattered the creature.

In the end, none of the PCs died, but three were heavily wounded enough that they would most likely have permanent effects from the injuries they had suffered.

It was a good session. The game came back to me fairly quickly, and while I had "front-loaded the confusion" in the beginning, people worked out what they needed to play smoothly.

All in all, despite my illness, it made a good start to the convention...