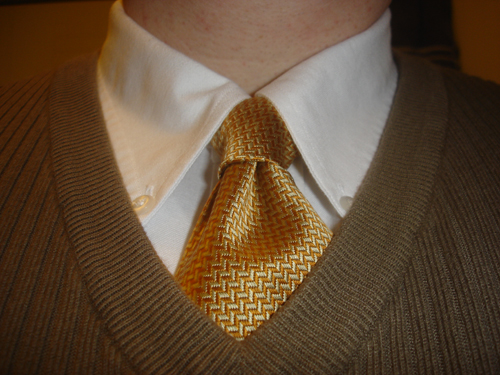 Not much is happening right now. The wife and I looked at six potential new spaces this morning for moving the business. Out of the six, two really stood out. One would need some work and is just out of our price range, but the space itself is nice and positioned well for shopping. The other space would be what they call "vanilla box". The outer shell is done, all that needs done is the interior. Basically walls, ceiling, lights, and floor. The landlord would do the first three, the floor and how we would want to do it would be our responsibility. After two years of tile, we're thinking a nice lo-pile, slate gray carpet.

The "vanilla box" landlord also offered us a sweet deal. MUCH better than we were anticipating given what this property has advertised for in the past. It's a touch difficult to access, but it's not terrible. We've looked at worse.

We're slated to look at another property later this afternoon. This one is still very much under construction, and very near the site of the vanilla box. Access from the main roads is better, but what they've been quoting us for rent needs to be worked on. It's a little high for what they are offering. We'll see...

Beyond that, work still proceeds apace on getting ready for the convention. I going to try to get some "sleep cameling" done so I'm not a total wreck for the convention, especially since I dumped soda from my diet once again just yesterday.

UPDATE: We looked at the other spot. It is very much in the concrete-covered sandbox stage, and won't be ready to move into for a long bit (2-3 months, at least).The rent rate isn't horrible at first, but it goes up $1 a square foot per year for five years (the minimum commitment they're willing to take). Basically the rent will increase each year by $265 a month, each year for the five years we are there. I like what the space will become, but I am not certain I want to commit to that kind of rent increase when I don't even know how good the landlord is.