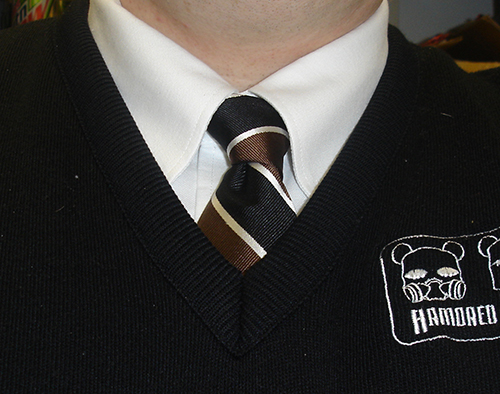 Yep... late post. I had a game to play in this afternoon and I have another to run. More later...

Okay, it's later. Gaming for this weekend was interesting. The Saturday Champions (Phoenix) group I run was an enjoyable and interesting time. You can read about it here. The formerly-Wednesday (now Sunday evening) group got together tonight for something of a series reboot. Not much happened due to the need to resolve the impending insanity of one of the player characters. When you're trying to take a game from a really dark place to more of a four-color scene, it does not help to have a character in the group who is on the verge of a intense nervous breakdown. Next session is where that fun begins.

This afternoon found me hip-deep in a Deadlands: Hell on Earth game. We left off the this session in the middle of a big fight where we might just get our backsides handed to us. I am actually truly worried about the outcome of this one as it seems to have "Total Party Kill" written all over it. However, as long as we go out with a bit of a bang, though, I'll be happy.

Looking at the title of this post, I seemed to have reached another milestone. One hundred days of wardrobe upgrade for me. That means I have achieved 27.62430939% of my goal. I believe the results have been positive for the most part. I'm sure some folks look at me as an overpreening fool, but I knew that might happen. Who cares what they think? I'm proud of what I am doing for myself and our store, and I'm proud of the overall results.

From a game standpoint, this week will find me brushing up on an adventure for my bi-weekly Deathwatch game. I started out the first portion of "the Price of Hubris" from the Emperor Protects last session. Things seem to go well, and I think I am finally getting a handle on how to run this damn game. It's a squirrely system in that the mechanics don't seem to be all that intuitive, but it's a fun animal nonetheless. Space Marines are also damn tough to kill... ...unless you put them up against Tyranid Genestealers in approximately a four 'stealer to one marine ratio. Then, Space Marines become MUUUUUUCH easier to kill. After we get through the entirety of the Emperor Protects, I should have a handle on how to construct my own adventures for the game. It should be fun...