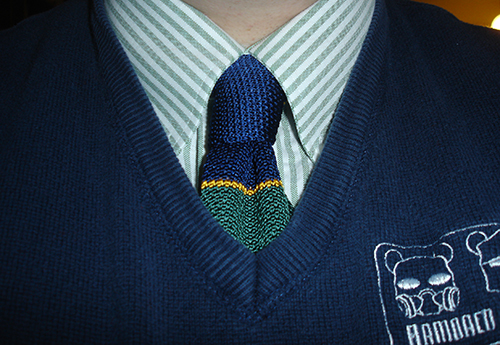 Last night turned out to be a late night, but not for the reasons I originally thought would be. Small, family crisis turned into long talk with one of the kids. It was good... things were said that needed to be said... I believe things to be mostly settled, but we shall see.

Today at the store we have some Malifaux happening. How well this goes off, we shall see, as half our regular Malifaux players are heading to GW Games Day in Chicago. Still, the space and tables are there for whoever wants to throw down in that magically creepy setting.

Later on tonight is supposedly another run of my Phoenix Champions game. I'm not certain if or how well it will go off as I've had two players contact me to say that they won't be there for certain, and there is a third player who may or may not be there dependant on how the early part of his day goes.

Like I said... for some reason, it's a bad week for Superhero games here...