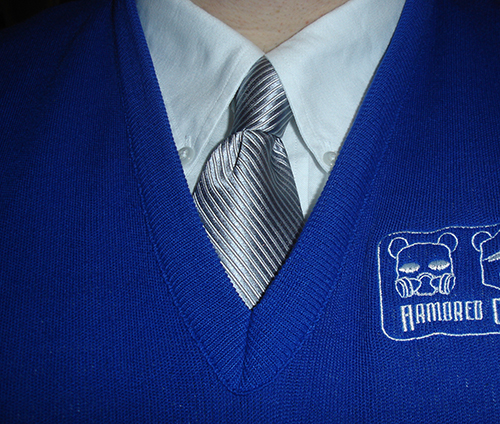 It's Sunday... Today it's time for some Deadlands: Hell On Earth action, with Rogue Trader and Monsterpocalypse also going on. Later, We'll have board games in the front and me running my Chicago-based Champions game in the back.

Last night, I drew things to a "conclusion" of sorts with the Phoenix game. One PC died doing something heroic, and I'm using the event to do a soft reboot. Players can either keep their characters the same, alter them via "radiation accident", or bring in new characters. I did this with the game I'm running tonight a few sessions back, and I am just now starting to see the light of day storywise (though I did lose one of my favorite "underloved on my part" characters in that reboot process).

Hopefully things progress a bit tonight. The more I look at it, the more I need to devote more prep time to both games. That's been a big issue with both of these games is that I have not given them the time they deserve. Trouble is, I rarely have any free time to myself where I don't need to decompress first, plan games second.

Oh well... I'll figure it out... it's not like I am running eight games at a convention or something... =P