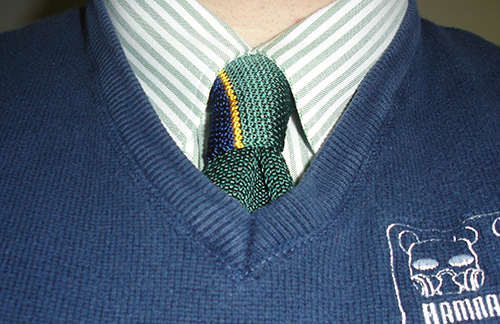 Hey there... late posting Monday, but things have been a good, steady busy in terms of things to do, so I can't complain too much.

Loquacious opened up the store, I came to relieve her so she could go do a "day job" gig, and then she'll be coming back to relieve me and I'll go home to the kids. During which time, I'll do more work because the work stream never ends. It's okay, though... that work stream flows from something that's ours, so that makes the work not only bearable, but somewhat enjoyable.

If I never drop another nugget business-related wisdom on this blog, I will say this. Owning your own enterprise is a roller coaster of a ride. It's filled with stress, worry, and more work hours than you ever thought you could pack into one day... and it's also the most immensely satisfying thing you'll ever do, because, if your venture is successful, it will be something that YOU built. Yes, you may have had some help along the way (employees, business partners, great friends, and what not), but ultimately, when the final say-so rests at your desk and things are going well... that's magic, folks. Pure magic...