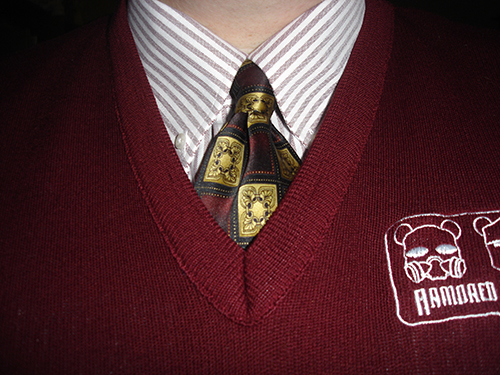 It's Tuesday, so that means another order day. I'm about to step out to head for the store. the lovely Loquacious is already there, so I'm not in as big a rush as I could be. Tonight will be fairly hopping at the store. We have Casual MtG happening as well as an episode of Gregghawk. It should be a good day.

Looking at things for the next MtG set (Innistrad), I find myself thinking it's a mixed bag. Some of the cards are REALLY well-done, but then WotC done shot themselves in the foot again with how poorly they've implemented a new mechanic called "Transform". The details for Transform, as well as other Innistrad mechanics, are here. Suffice it to say that I personally could have thought of about three other ways to do this that would have been more elegant, and that's saying something if I could do it better.

It has prompted another round of "Wizards has destroyed Magic" doom-and-gloom from fanboys who take this game WAY too seriously. My message to all of them is "Slow down..."  Fallen Empires did not kill this game... Better CCGs have not killed this game (and yes there were better games out there)... Prophecy did not kill Magic... The game has been around 18 years for a reason. It's core design is excellent. Probably one of the best game designs to ever have come down the pipe. This "Transform thing" is a hiccup at best.

Now, I'm going to go order and sell some games...