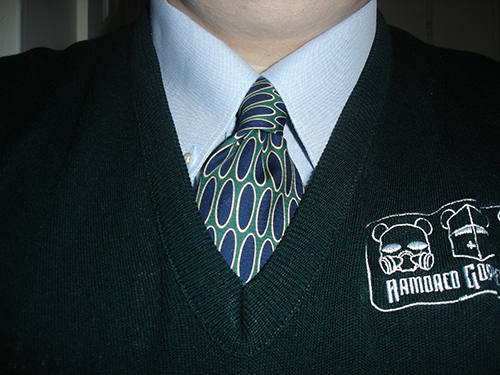 Okay... It's Tuesday. It means I need to place some orders. It also means that I need to do a bit of stop-gap soda shopping. I've already been a bit busy this morning, having picked up a stop-gap solution to my wife's car problems, and hopefully I can put that to the side for a couple of days now.

We'll be making a (hopefully final) decision on the new Gopher hole this weekend. Loq and I are scheduled to look at three last properties this Friday. From there, we'll be narrowing it down to a final two and throwing those options out to the Gophers for opinions and comments. The final decision is still ours to make, but soliciting some outside opinions may help us catch and think about some overlooked-by-us details.

It is my hope that this is the final move for the business, but for the right reasons, and not the wrong ones. I've known too many game stores that bit off more than they could chew and either opened or expanded into spaces that were too large for them to handle. I've also known game stores that refused to move and decided to "make do" with a space that had become too small for the items they carried AND the crowd they would pull in. It made for a claustrophobic atmosphere that was NOT enjoyable to shop at, and that's close to where we are now. There some ways to make our current space more efficient, but at the rate we are trying to grow, it'll be less than another six months before we're right back where we are at currently.