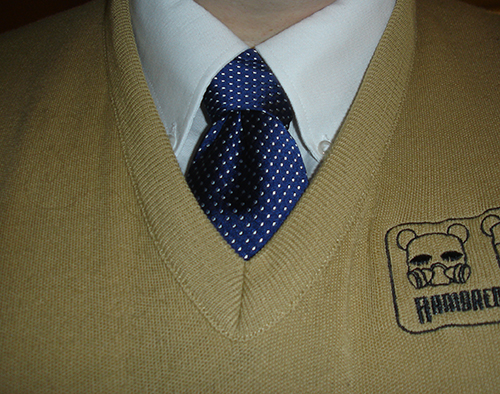 It's Thursday, and I'm not actually running behind too much. I have to go run a couple of errands for the store before I get there, but it shouldn't be too terribly hard to accomplish.

Not much is going on in the way of gaming currently with me. One game is on semi-hiatus due to some real-world issues for the GM, and the other game I play in, well, I wasn't feeling well when it last happened, so I couldn't tell you exactly what went on.

The one game I run? The Dearborne Ring (their name, not mine) went against five semi-generic villains this passed Sunday.  Three villains (Kilohurt, Psy, and Hatchetman) got away... two others (Sky Tiger and Bonecrusher) got beaten down, and one hero (JP) (along with several million in corporate bearer bonds) is missing. In the PCs defense, they were down a man, so it was four-on-five, putting them at a disadvantage from the start. We'll see how it goes...