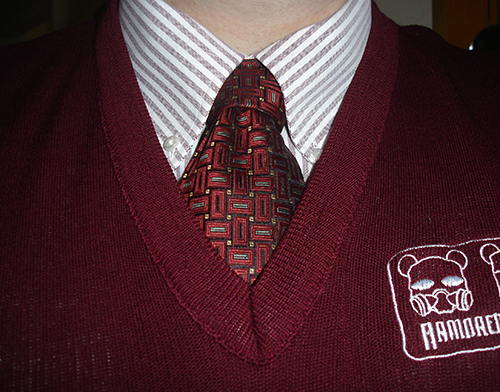 I hate that the speed of bureaucracy is so damned slow.

We're currently in limbo once again with the new place. I'm pretty much of the opinion that if we don't have a signed lease in place by 6PM Friday, then we (Gopher) are walking away from the deal. Too much hoop-jumping makes GopherDave a frustrated person.

On the gaming front, the DC Adventures game was a hoot. We actually beat the crap out of the Fatal Five. I am honestly kind of surprised. Tonight, we have Zug's Champions game which is having some issues. We're going to talk about those issues in a discussion that will probably be led by me, which is odd since I am not the GM for this particular game. Ehhh... whatever... We'll work things out or we won't.