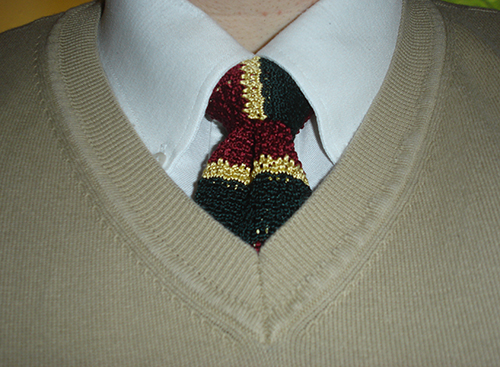 I got back from the trade show yesterday. Honestly, I pretty much skipped the last day. I left the open gaming function they had on Thursday night not feeling my best, and when I woke up Friday morning that feeling had lingered. So I looked at the schedule of seminars, found only one I was even semi-interested in attending, and weighed it against the "bleh". "Bleh" won. Thus, I packed the car, checked out of the hotel, said goodbye to a couple of friends, and ditched out. I got home in the afternoon and still felt "meh", so Loq ran the store for the night while I went home and "rested".

I put the word "rested" in quotes because while things were going well for the most part, about 8:40PM I heard two very loud POP/BANG sounds happening VERY CLOSELY outside my house. I grew up around guns... My father hunted and collected firearms... I know what gun shots sound like... These were gun shots. So, with adrenaline ramping up, I called 911 to let them know something was up. I never got a follow-up from anyone, so I've sort of dismissed it for now, but I'm a bit more on edge as it were.

Eventually, Loq calls me up and says that people want to do an after-FNM event, but she doesn't have it in her. So I went in and ran (and played, to make it even) that event, and then went through and received all of the shipments that had come in from Wednesday to Friday. I got home somewhere in the region of just after 5AM.

I'll be leaving soon to go to the store and take over for BigBank. It'll be nice to be on home turf once again...

I do want to say thanks much to HiSign for his help with the store in my absence, but the biggest "thank you" goes to my lovely Loquacious one. You knocked yourself out keeping the store together while I was away, sweetness. Thank you... I missed you, the kids, the dog, and the store more than you could imagine. Perhaps that ache and longing was the "bleh" feeling I had while I was away... who knows?