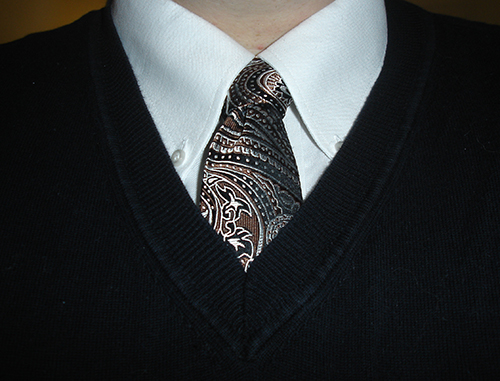 Apologies for being incommunicado for the last few days, but we have had a BUSY weekend at the Gopher.

This past Saturday was when we held MtG: Avacyn Restored Pre-Release events at the store. We held three sealed-deck tourneys, with 38, 36, and 38 people respectively. We had a blast, with a lot of great times generated by all the wonderful people that showed up and participated. Along with myself, Loquacious, Skribl, and HiSign held the store down and kept things together and the events flowing. As an added bonus, we had students from the local community college's Massage Therapy program come out with a couple of massage chairs and help keep participants and players relaxed during the whole deal.

Today was mostly a day of recovery, and it was slow at the store for the bulk of the time we were open. That was a nice change of pace after Saturday. The weekend hasn't been all Magic: the Gathering, though. Through a deal with a couple of friends, I managed to pick up a couple more books that used to have in my collection that I missed a lot. One is commonly considered a cool item, and the other will make you go "WTF, mate?!?"...

The first... a copy of Steve Jackson Games In Nomine core rulebook... I never played the game personally, but I read through the book numerous times the first time I owned it, and it was one of the many games that got started thinking about RPGs in a more "rules-lite" direction. Shame that it needed to be errated all to bejeebus to make it work even close to smoothly. Nice to have a copy again, though.

The second book? White Wolf's Street Fighter RPG. Say what you will, but the whole set-up for the game triggered my "over-the-top" button enough that I ran a short-lived campaign of the game, and had fun doing so. As a bonus, it had the only combat system among the Storyteller games that worked worth a damn for the time it was out. I had mentally laid out a plan on how to graft tricks from Vampire and Werewolf onto whole the skeletal framework of the SF combat process, and on "paper", it was going to work beautifully. Honestly, I wish I had done so and submitted it... It couldn't have worked any worse than what the Wolfies were publishing for combat rules at the time, but that's just my opinion. YMMV...

Anyway, off to do real work...