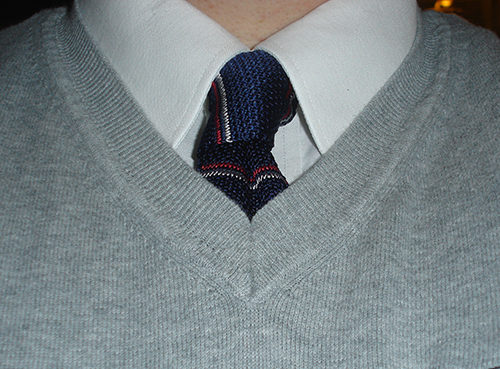 Okay... first, what the hell is up with Blogger? They've changed their interface and I cannot see the reasons behind it. I guess my main thing is I hate change, and the old interface wasn't really broken, so I do not see the need to "fix" it.

Second... the show last night was a mix of good and bad.

Hed PE is three very talented musicians fronted by two clueless morons. One is a turntablist/back-up vocalist that makes Flavor-Flav seem INCREDIBLY talented and COMPLETELY NECESSARY to Public Enemy by comparison. The main vocalist is a hypocritical fool, spouting rhetoric like "don't get brainwashed by the machine" while engaging the audience in call-and-response loops that sound oddly like... brainwashing.

Mushroomhead (the main band we were there to see and for whom we had driven an hour to do so) was the final band of the night, and they were absolutely on fire when the venue pulled the plug with no warning due to "time constraints". Made for a "what the hell"-ending to what was becoming a great show...